I wonder if there’ll be one more series that takes him up to finishing school and getting a place at Cambridge, and leaving his old crew behind for good.

Yeah I think this has one more series in it.

That’s how the radio series goes, so it def wouldn’t surprise me!

Ooh, need to figure out a way to watch this.

The Mary episode is so good

Binged S1 this afternoon. It’s really, really good! Can’t believe I missed this at the time.

Binged s1 when I had a bad vaccine reaction and spent a day in bed. Now I have actual Covid I’m binging s2.

Between this and Pls Like I think Liam Williams is one of the most incisive and downright funny British comedy writers.

Weirdly, he had a major off night the only time I saw his solo stand-up, was very uncomfortable

Sneaked this out cheeky fuckers 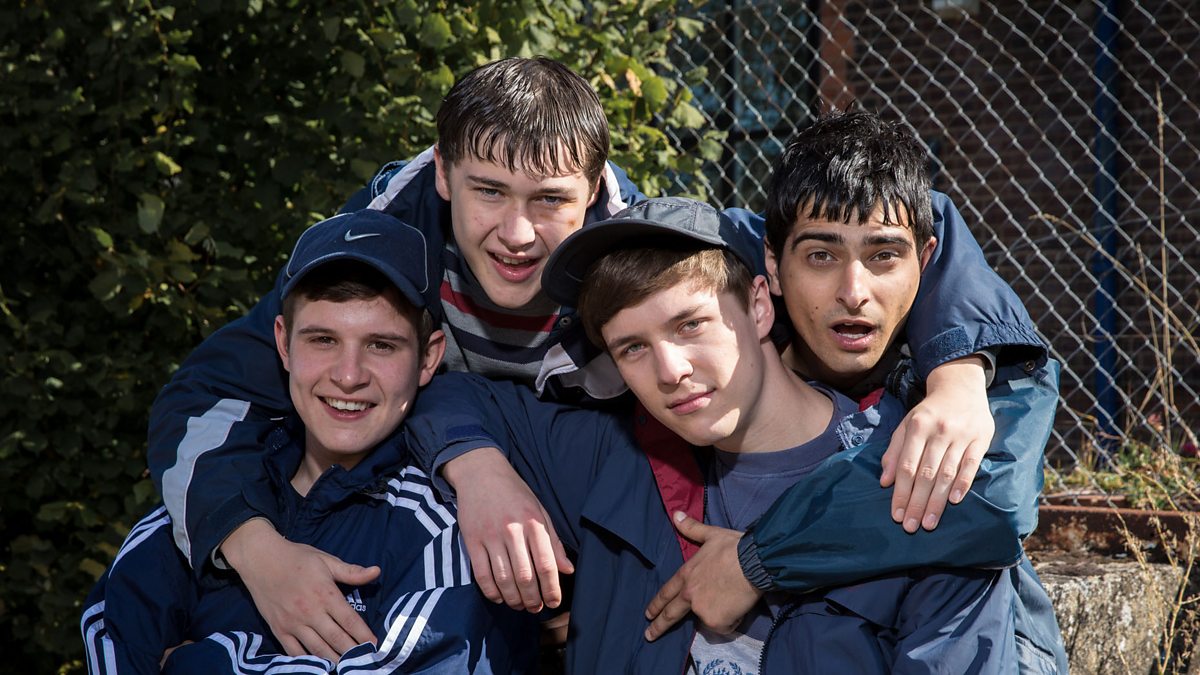 I’ve only watched the first two episodes so far, but it’s so good. Such an underrated show - one of the best British sitcoms in a long while imo

I was watching episode 2 during my lunch break at work, and he really nails just the absolute bleakness of the whole situation (while being v funny, Horatio)

Thanks for flagging this, would’ve totally missed it!

So much closer to my youth than say the inbetweeners. Also relate to some of the sillier modern day bits.

Burned through it really good better than series 2.

This reminds me that I tried to watch season 2 when I was off work sick with Covid but had to abandon ship as it was making me laugh too much and just causing endless coughing pain.

Now I have loads to watch!

Stayed up too late watching this all last night, thought it was excellent, didn’t have any of the reservations I had with series 2.

Episode 5 (the mushroom trip) was incredible, just a really clever and thoughtful bit of writing.

Hope there isn’t another series that was kind of perfect as an ending.

steve pemberton was meant to be an older version of him right? Also thought we might have seen his friends as adults (suppose not seeing them was obvious since that was what Williams was driving at at the end about them growing apart etc.) was surprised it was Ralph but at the sametime made sense

It’s so consistently excellent, certainly one of the best series (comedy or otherwise) in recent memory.

I wondered that about Pemberton. Felt like it was suggested but not really confirmed that I can tell.

Craggy is the real ace in the pack in this. Would definitely watch a spin off set in his garden centre. Rupert and Tin’ead coming in for a discount etc.