Top of the Rock is quite expensive, so wear niceish clothing and go to the bar a few floors below the top level which has its own wrap around balcony and spend the money you save on an expensive drink to enjoy whilst you look at the views.

I love Greenwich Market. Don’t even care how touristy it is!

Starting with one week in New York
Then two weeks on an organised trip to the Canadian Rockies: Calgary to Vancouver taking in the national parks.
Then two weeks in the north west: Seattle, Portland, Yellowstone etc
Then taking the Coast Starlight train down to San Diego.
Las Vegas for a trip to the Gran Canyon
Hiring a car to go through Sequoia, Sierra Nevada, Mammoth Lakes and Yosemite National parks.
Then San Francisco for a few days
Then drive the Pacific Highway
LA to Beijing then two weeks through China to Hong Kong on a tour
Then Thailand, Cambodia, Vietnam, Laos

Oh also you need to go to 66 Perry Street obvs Yeah I was wondering if there’s an option to go up twice or something because heard people say it’s amazing at night/dusk. If I go back I’d do it again but at night as well. Absolutely must go to Katz’s, best sandwich bar none (I was even happy to pay $30 for it). Brooklyn Ice Cream factory is great too for the quality and the views and a good starting point to do a little wander of Brooklyn.

Yes, come at the same time as me!

Also, I’m staying at a HI youth hostel right beside Central Park for location and $$ purposes.

Yes that was a bit of a later addition to my plans but is almost the part I’m most excited about. Kayaking, hiking, white water rafting, can’t wait.

I’ve been to Calgary/Banff/Lake Louise a few times and it’s stunning - Canada is the best.

Also last year with work we drove the Pacific Highway and had time in San Fran / Bay area and then in LA. A fantastic drive, although we did it the quicker way (101 north of Santa Monica). I’ve heard it makes sense to actually stop a bit and spend a day or to in Monteray/Big Sur

I love the Brooklyn bridge. I cycled over it when I went in summer which I wouldn’t recommend as there is a bike lane but everyones just bloody walking in it so it wasn’t the enjoyable romp I imagined. But cycling about the river near DUMBO is really great. It’s such a nice area. Can’t really see myself getting bored of NYC. Looks like i’m going to be there 3 times this year.

Yeah I’m spending at least 5 days driving it so will take my time and chill out on some beaches for a bit.

Gran Canyon was great but my brain couldn’t comprehend it. Felt like I was looking at a picture of it.

I cycled over it when I went in summer which I wouldn’t recommend as there is a bike lane but everyones just bloody walking in it so it wasn’t the enjoyable romp I imagined. 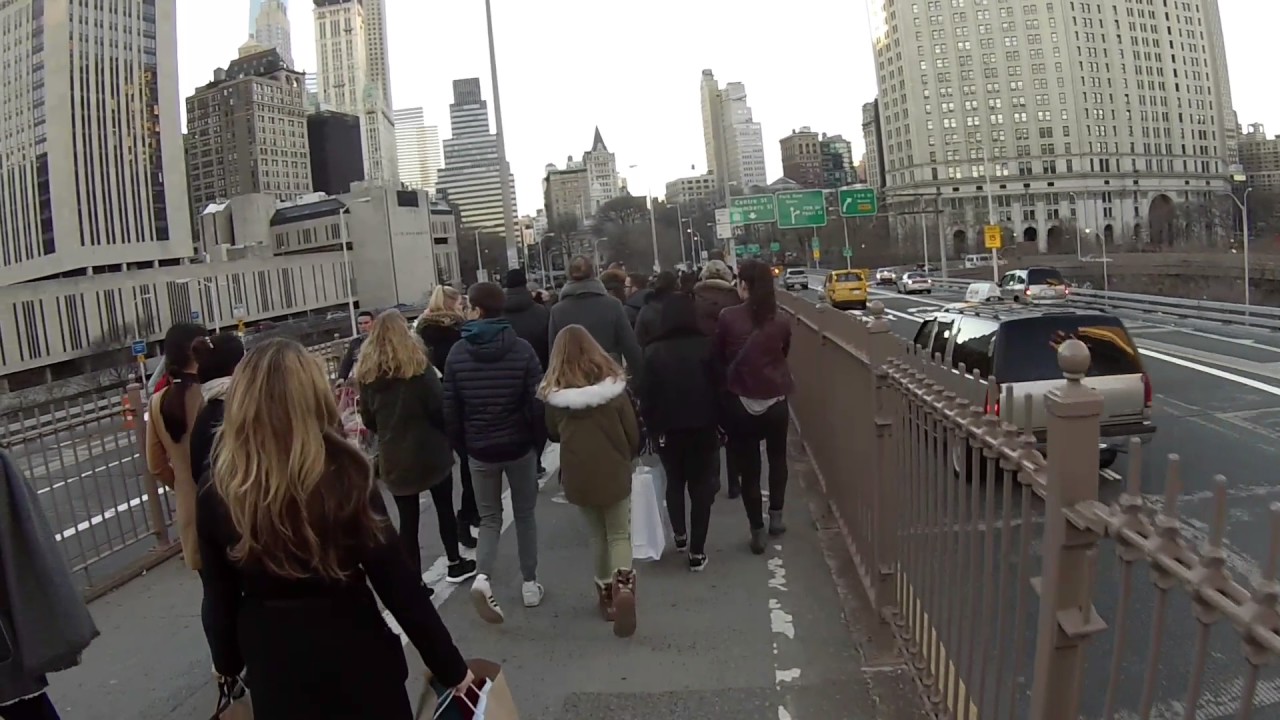 I’m tempted by the helicopter tour. Either there or New York.

By the way I’m totally up for travel buddies if anyone wants to join me for bits of it.

I’ve done both. I think the Grand Canyon one was better, in that you can see a lot more than you can access on foot or by car.