we all love lambchop dunt we lads

new album due in may, this is the first single 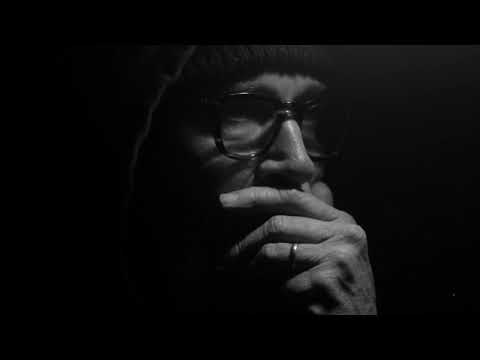 no autotune on this one, feel like his voice has got an octave deeper too

Somehow complete forgot about Flotus, giving it a spin now. Still listen to Nixon loads, such a lovely lovely album. Glad I saw them touring it, in Wrexham for some reason?

we all love lambchop dunt we lads

no autotune on this one, feel like his voice has got an octave deeper too

I haven’t truly loved anything they have (he has) done since Aw C’mon / No You C’mon - which I don’t think gets the attention that it deserves. It seemed to be treated as a bit of a let down after Nixon and Is A Woman, but it’s probably my ‘go to’ Lambchop album nowadays. So many great tunes. Just going to stick this one here for no real reason: 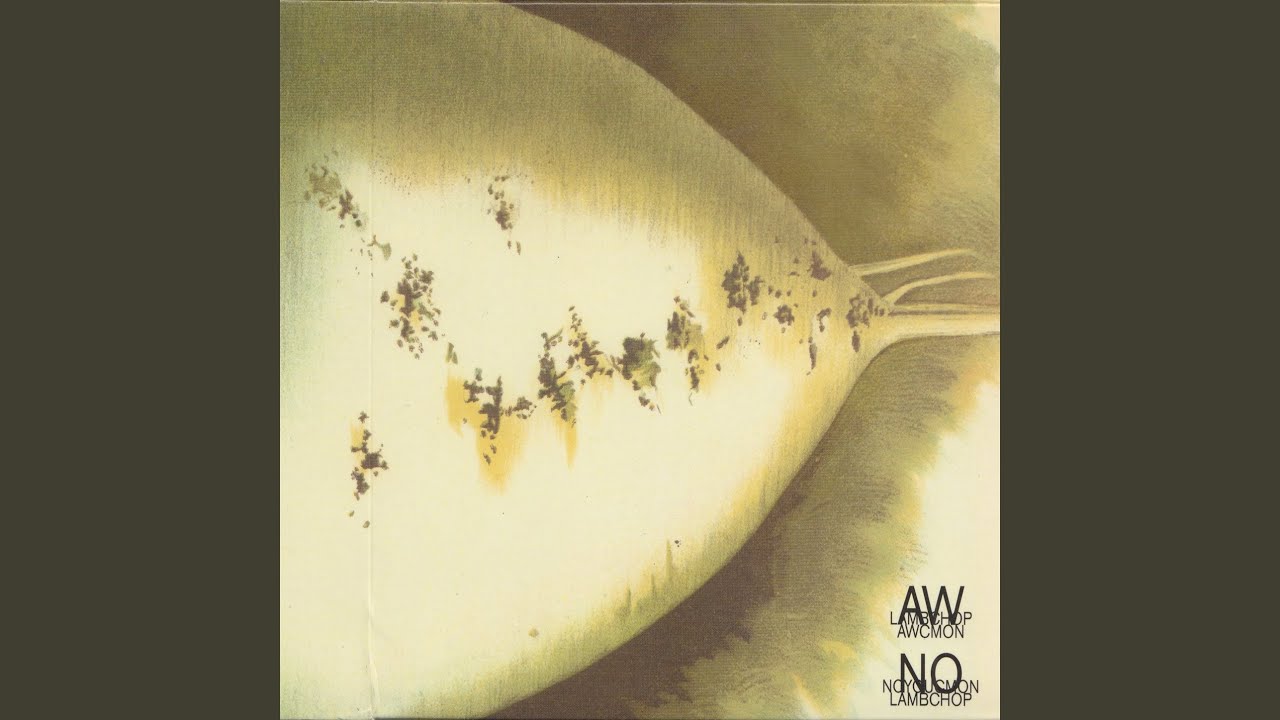 I like FLOTUS a lot. The Hustle is one of my favourite tracks ever by any artist, think it’s stunningly beautiful and moving 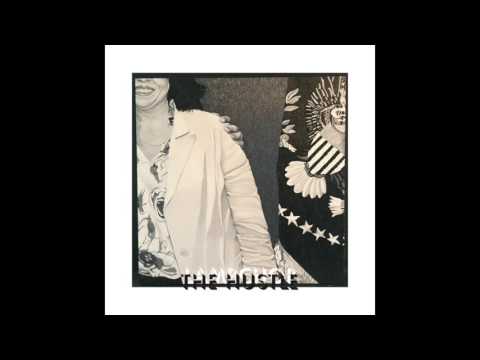 T(IWIWTTY) is good too, nice record to listen to while falling asleep

Aw C’mon / No You C’mon - which I don’t think gets the attention that it deserves. It seemed to be treated as a bit of a let down after Nixon and Is A Woman, but it’s probably my ‘go to’ Lambchop album nowadays. So many great tunes.

I heartily endorse this view.

I’ve loved Lambchop for years, but only very recently realised how great Is A Woman is, having previously found it kinda dull. What a silly billy.

I go through phases with all their records too, think Oh Ohio is pretty underrated

Yeah, similar. I came back to FLOTUS recently too having not being totally convinced at first, but it’s another great album. One of those bands that don’t really bear comparison with anyone else (that I’ve come across at least) and when you’re in the Lambchop zone they’re just the best.

That’s me stuck in a Lambchop listening binge for the day then.

Sign me up to the “we all love Lambchop dunt we, lads” club.

“Is A Woman” is my go to late night, I’ve drunk too much, but I can’t be arsed to go to bed even though I’m sitting here by myself with nothing to do album.

I did really like FLOTUS, but “This…” didn’t really hit with me.

Probably my favorite post Aw C’Mon… song (other than the aforementioned The Hustle): 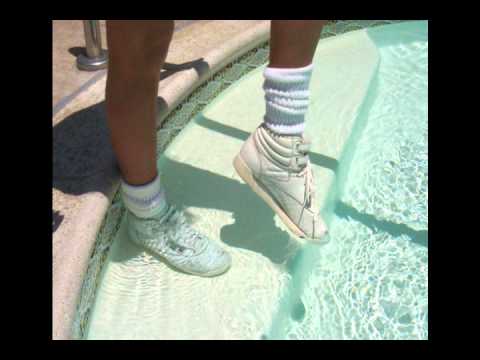 I always think of this album as their one misstep for some reason? Maybe I’ve just developed the view that it’s too big to get a handle on and even after owning it for years I cant really remember any of the songs on it. My other memory of it is that it’s incredibly lush, but without the darkness to cut through like you get on Nixon.

You think it’s worth another chance then?

Oh man, this. So much. I had Nixon but nothing else by them. Heard The Hustle and it blew me away. Gonna put it on right now…

Aw C’mon / No You C’mon destroyed my love of Lambchop. Took me a long time to get over it and enjoy the older albums again.

My favourite Lambchop is The Decline of Western Civilization - might have been the first record of theirs I bought?
Got most of the albums after that but (great as most of them are) I was always a slight bit disappointed that they weren’t quite as loose and experimental. I think it gave me a false impression of them.

Nixon in particular suffered from Mojo/Uncut ‘let’s hype the shit out of this because it’s mature music with just the right amount of edge’ syndrome.

To be fair, that is a collection of singles and rarities, so more likely to be a bit more of a mismatch of styles and experiments.

You think it’s worth another chance then?

I reckon so, yes.

That said, it’s obviously a somewhat polarising album, if @zanimos ’ dislike of it is anything to go by.

For the record, the version of it that I listen to nowadays is a 16 track playlist that I created on Spotify, which excluded the songs that did nothing for me. That playlist, in my opinion, is absolute gold though.

Thanks. I’ve gone back to it a number of times over the years to see if it eventually clicks. Most of their albums are growers rather than immediate hits - Is A Woman and FLOTUS in particular took a good while to connect with me.

I’ve often thought there’s probably a good single album buried in it somewhere - it’s like wading through treacle to find it though.

Wasn’t aware of this album at all. Sounds really interesting.

Just going to throw out a mention for Hank as it tends to get overlooked as an E.P. Should have called it a mini-LP. Pretty much perfect imo.

my friend who passed away from cancer a few years back got me into Lambchop so it’s bittersweet to listen to them now but a great legacy.

Is A Woman is an all time favourite album of mine, love the warmth in the piano and the vocals. Perfect crisp winter morning music…or anytime really. 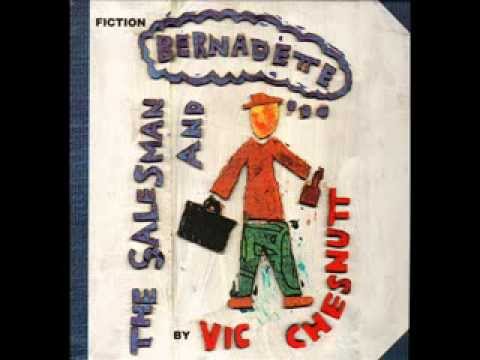