When’s this out then?

Glad also to see the pre-release stuff has all been compiled especially Doin Time which i wasn’t expecting and the last track which despite its apalling title, might just be the best thing she’s ever done.

has she just discovered swearing or something

No she loves a good swear

Looking forward to this, had Venice Bitch on loop when it came out ages ago, loved it.

The text looks way more like Roy Fucking Lichtenstein than it does Norman Fucking Rockwell. I’m looking at it and thinking I must be missing something but I don’t know what.

“Fuck It I Love You” and “The Greatest” are from the forthcoming Norman Fucking Rockwell!

That cover deserves to be in the 2019 terrible album covers, frankly. It’s making me feel weird just looking at it.

I only learned she was on the new Cat Power album (Wanderer I mean) thanks to the Song Exploder we played in the car a few months back. “Fuck It I Love You” actually sounds really similar in style as Wanderer and that track. I found the Fuck in the chorus very jarring, which I guess was the point maybe, but not really sure I’m ever going to be a fan of hers then.

I haven’t listened to any LDR since the first album (which I really liked), what’ve been the highlights? 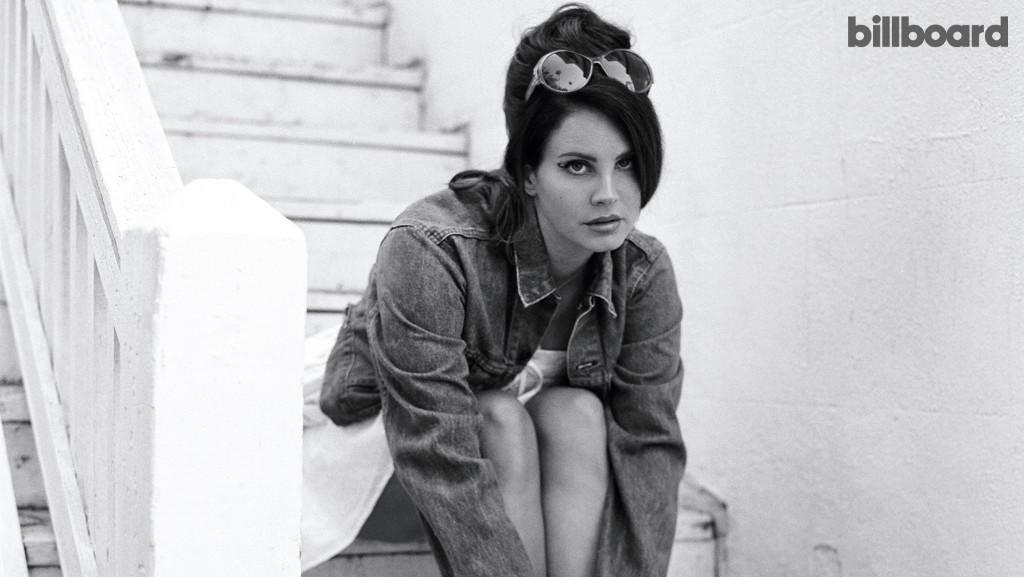 Lana Del Rey's told so many different stories within and outside of her music, that ranking all 97 of her individual songs allows a valuable opportunity to take a critical look at her entire body of work.

The Greatest, Fuck it I love you and Cinnamon Girl on this album and none of them a cover. Are there any others on there with titles from well-known songs. I wonder how many other albums have this? Never thought about it before!