I was in a similar situation with my last flat, I just wanted done with the place and was happy to leave things once I’d left it and got my deposit back.

This is funny. Landlord Today have basically just copy and pasted an article by John Elledge into their site for clicks (which is a metaphor in itself) and the reaction below the line to what he said from BTL landlords is really chippy.

A contributor to the Big Issue magazine says corporations that become landlords may be better at it - and better for tenants - than typical buy to let investors.

Seeing these bullshit schemes pitched as TikTok memes is much more aggravating than simply knowing they exist https://t.co/nqjrfajRnJ 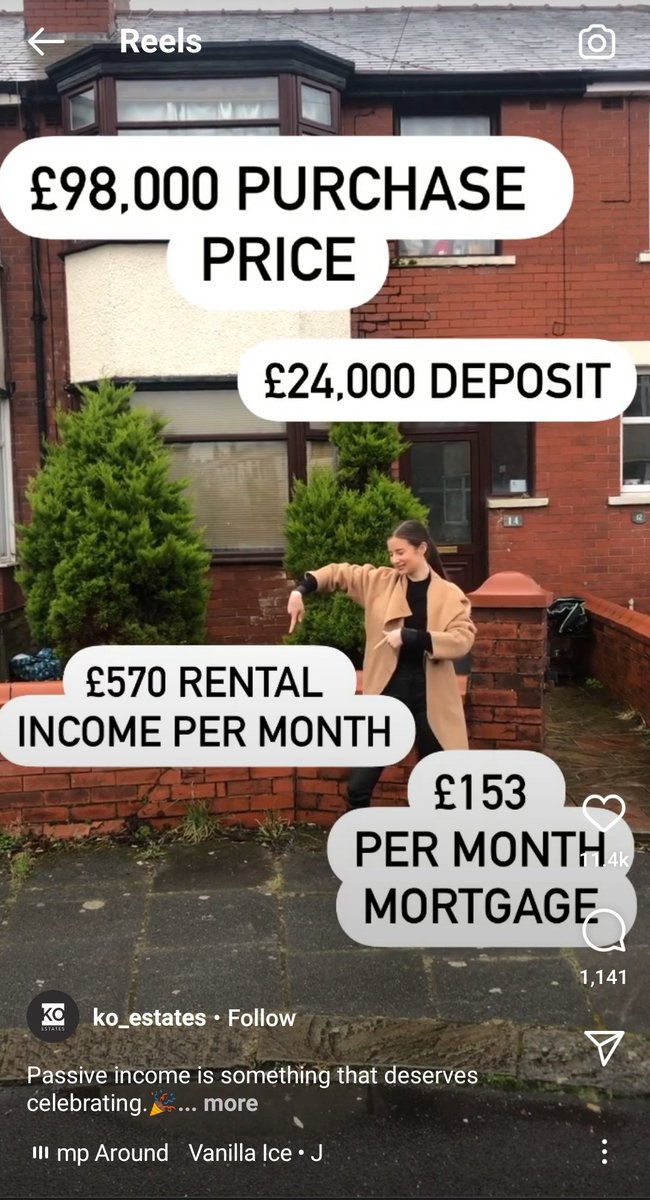 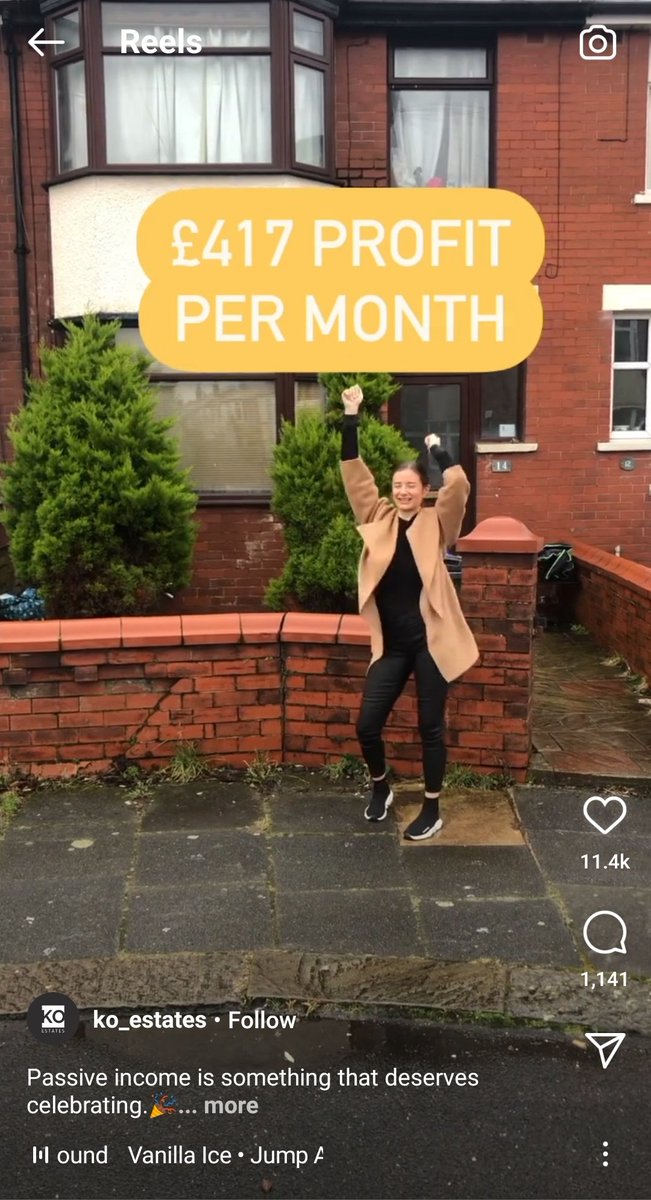 yeah the way this was presented made me think it was definitely going to be an anti-landlord meme to start with, like purchase price: X pounds, rental income: X pounds, having no soul: priceless. That “passive income is something that deserves celebrating” line is so clearly the set-up for a punchline …

If your landlord lives outside the UK for 6+ months a year, would you as a tenant know whether they were signed up to the Non Resident Landlord Scheme? He’s registered in the UK for tax purposes but given how half arsed his landlording efforts have been I’d be amazed if he had bothered with this.

Yes, old one! Oh my god I’d go spare if I had more issues with the new flat

I’m not paying rent any more on the old place but I am awaiting a room inspection and not sure whether there will be shenanigans with that.

I literally wrote the software that HMRC use to administer the non-resident landlord scheme (though it has probably changed in the last few years).

Agents (and tenants if they pay the landlord or their representative directly) are supposed to deduct tax from the rent at 20% and pay it to HMRC. Unfortunately it’s the agent or tenant’s responsibility to make sure they’re registered, though tenants have the right to recover any tax owed from rent they’ve paid previously if there are arrears.

Cheers for this. Not much point now as I’ve moved out. Weird that they expect the tenant to do that, I would never have known about it!

I know, it’s really unfair on the tenant if you ask me.

Hard agree. Unbelievable that the obligation is on the tenant to register for this unless I’m missing something really obvious

I have my inspection today and I’m dreading it

Being targeted by DiS advertising…

Although tbf, rental yields AND great capital appreciation you say? Not to be sniffed at

They are hellish employers from what I’ve heard although apparently the culture has improved since their founder died suddenly last year. Worked himself to death innit.

In March 2020, during the COVID-19 pandemic in the United Kingdom, Berkeley said that coronavirus had cost it £80m in just six weeks and began shutting down most of its sites,[7] having earlier cancelled a £455m shareholder payout.[8] In June 2020, the company announced it was consulting on up to 200 redundancies,[9] and revealed its pre-tax profits were down 35% partly due to the COVID-19 impact, with falls in sales and revenues.[10] As a result of pandemic, the company pushed back payment of £455m to shareholders by two years.[11]

Founder and chairman Tony Pidgley died, after suffering a stroke, in June 2020. Non-executive director Glyn Barker was appointed interim chairman[12] for up to two years until a permanent replacement is identified.[13]

They bragged internally about how they weren’t furloughing anyone in Covid and then made a load of people redundant. My friend told me about a guy whose marriage had fallen apart because he’d been chained to his desk for such ridiculous hours, they binned him off without a thought. She herself got ill because she worked non-stop for 3 weeks sometimes from 6am til midnight (usually 8-8 at least, but often more) and they were meant to give her a huge pay rise but Covid happened, oop. She was able to buy a new flat but it’s tiny. She likes it though so I guess that’s the main thing.

They also refused to let people WFH in November, only did begrudgingly in first and third lockdown (they made everyone go back in May last year when the teeniest tweak was made to lockdown). They’re fucking scum

I’m just after a house inspection and I am somewhat shocked to be honest. The house has mould because it’s old and has not been fitted properly. Plus me and my partner are the first people to actually live in it for several years because it was an Airbnb.

The estate agent told me it was my responsibility to repaint mouldy parts and had the gal to suggest leaving windows open. I live on a noisy main road and it has been freezing for several months. I think this has been prompted because the landlord wants to sell when our lease is up, so we get to do all the work before the valuation after they’ve robbed us blind for a year.

I completely think issues like mould with the house are completely the landlords responsibility and they should be footing the bill. Unfortunately I can’t really fight this because we have a secret cat in the property so we tend to repair the place ourselves.

I don’t think you should do any painting yourself at all, especially for mould.

But if you do do any work to someone else’s property, keep any and all receipts for any expenses, and take photos before and after