Was at this game in Michigan (113,000) was something else, record has since been broken at that stadium I believe.

Must have been ruckus.

Worked a couple of All-Ireland football and hurling finals. 82,000 or so each time

That’s a lot of neutrals

El Clasico in 2013. Was a brilliant match too 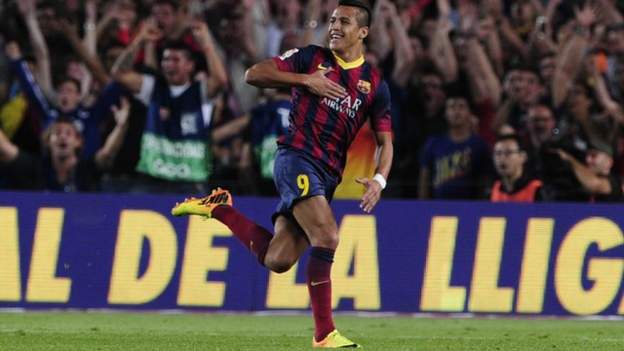 Barcelona open up a four-point lead at the top of La Liga after overcoming fierce rivals Real Madrid at the Nou Camp. 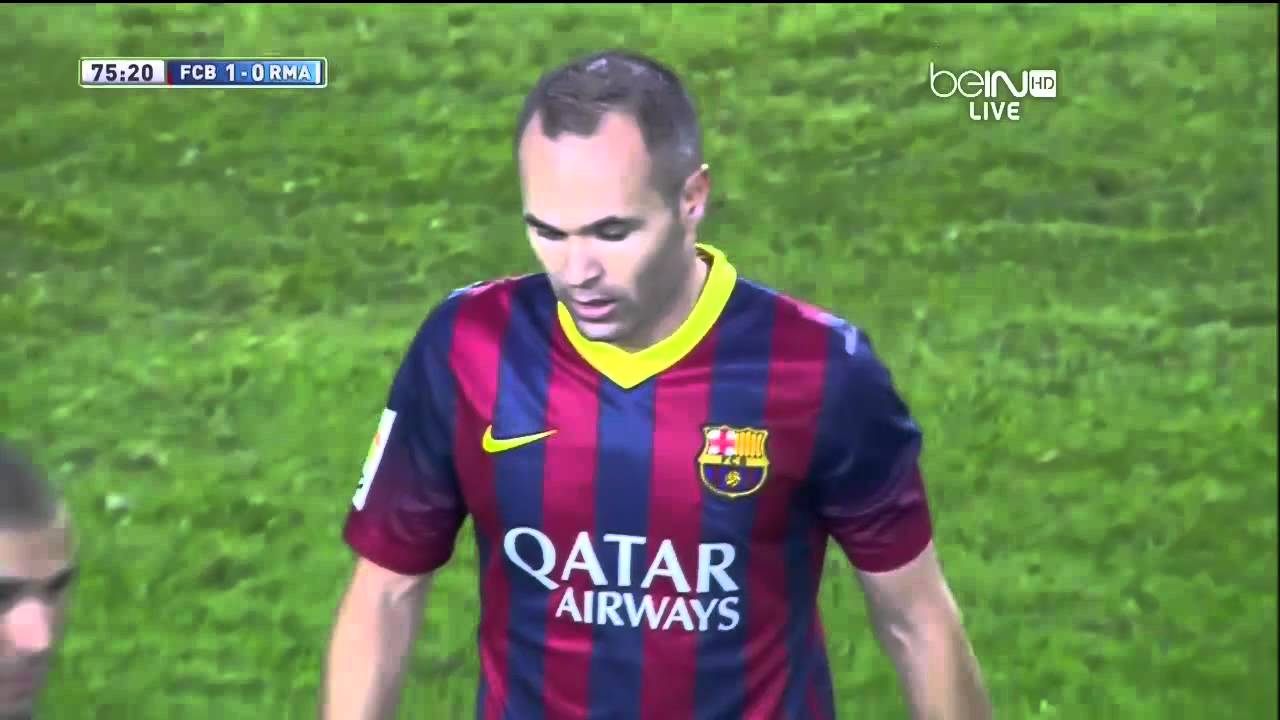 I find it more gloriously unbelievable by the day, but this (94,194) The 1994 FIFA World Cup Final was a soccer game that took place at the Rose Bowl in Pasadena, California, United States, on July 17, 1994, to determine the winner of the 1994 FIFA World Cup. Brazil beat Italy 3–2 on penalties to claim their fourth World Cup title when the match finished 0–0 after extra time; this meant that Brazil surpassed Italy and Germany as the tournament's most successful nation. It was the first World Cup final to be scoreless both in regular and extra time and to be de...

Though three drawbacks were:

Heineken Cup final in the Millennium Stadium, I think, so 76,000 or so.

Got a free ticket as a result of putting up my mate’s friends who are Leinster supporters in the spare room. One of the best fun games of rugby I’ve seen live in fairness

One of the Spurs games at Wembley I reckon

Arsenal v Plymouth Argyle, FA Cup third round 2009 - 59,424 (think we may still hold the record for highest away attendance at the Emirates)

Sorry forgot to say at MCG

That the one where Saints battered them in the first half and leister won on the come back?