Who’s on it? Does anyone care any more?

What kind of mp3 player. I didn’t know they were still a thing.

I WILL NEVER QUIT

I’m too deep in the ecosystem to quit 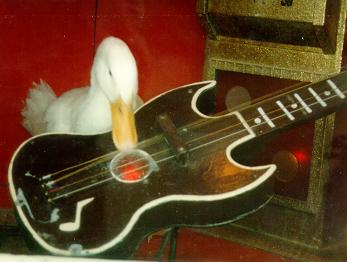 any benefit over using a phone to listen to music?

probably not but
i really hate using touchscreens to browse music libraries
better battery life and doesn’t overheat when i use it for too long
better sound quality according to nerds, i can’t really tell though 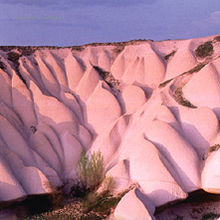 Radiohead just inches ahead of Biosphere in my all time scrobbles. And Natalie Imburglia’s Shiver my most listened to song…

Usually, they have better amps and dacs than your average smart phone but you won’t really notice this unless you have high-end cans. Also, you don’t blitz your phones battery or storage. But to own a standalone mp3 player is very niche now.

Ooof, listening to Shiver now. Haven’t listened to that album in yonks. 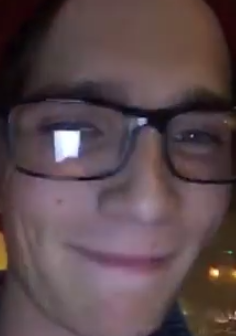 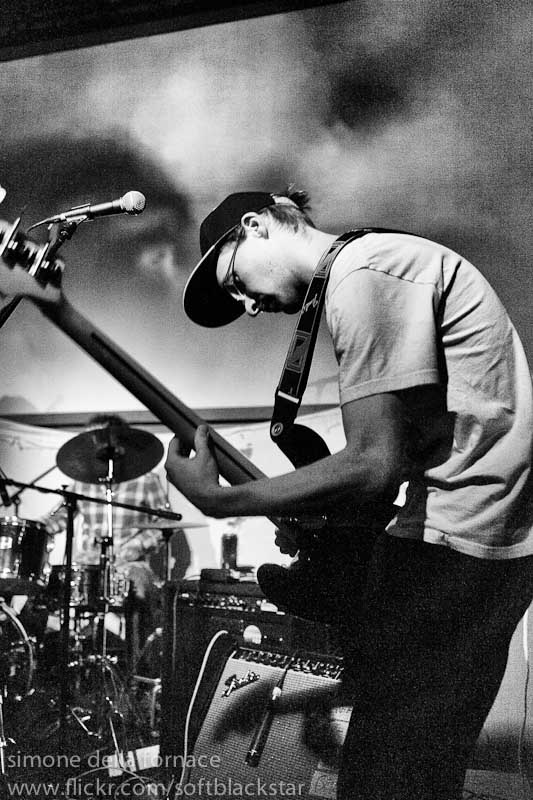 Listen to music from Kallgeese’s library (129,890 tracks played). Kallgeese’s top artists: Pavement, Stars of the Lid, The Beatles. Get your own music profile at Last.fm, the world’s largest social music platform. 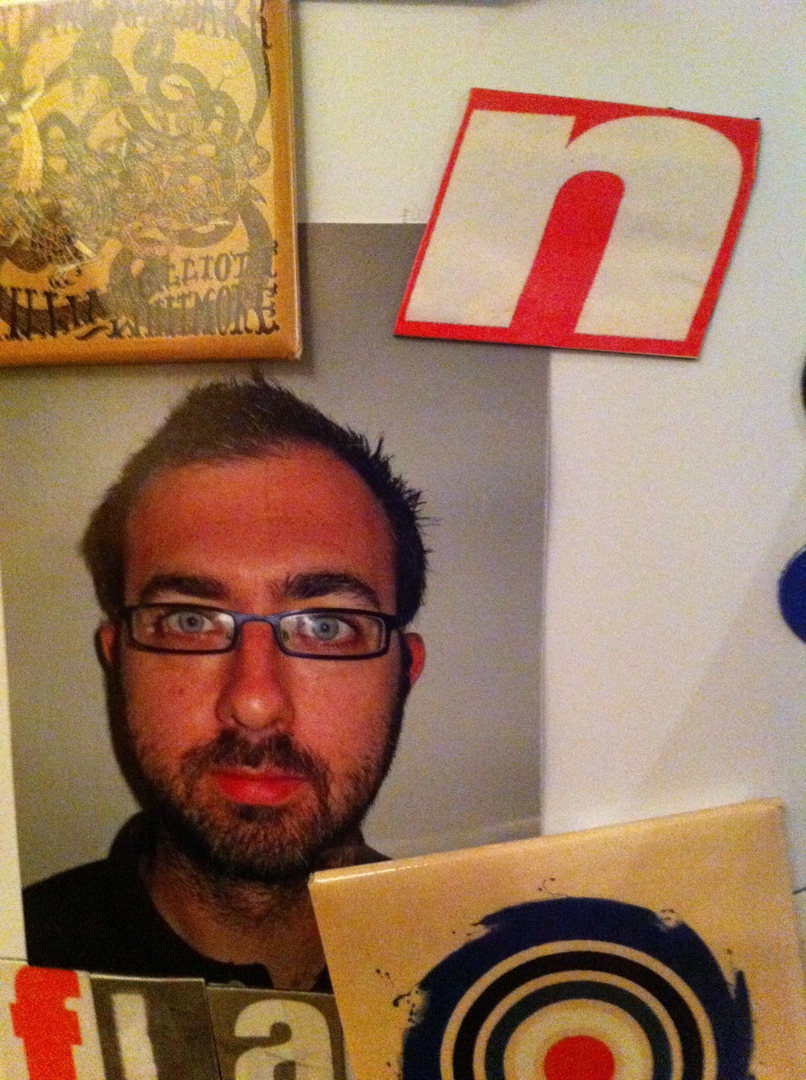 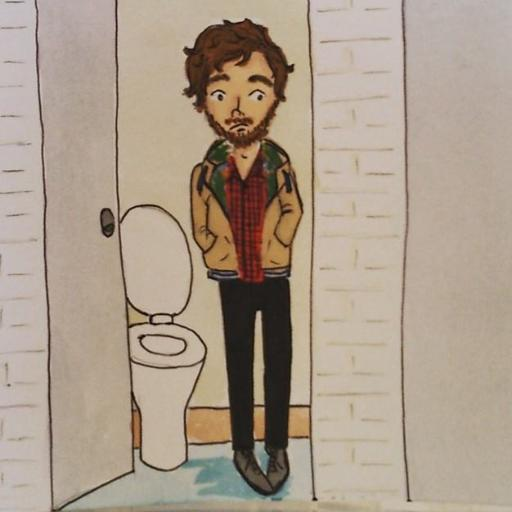 Listen to music from cathalmcb’s library (168,514 tracks played). cathalmcb’s top artists: Guided by Voices, The Fall, Radiohead. Get your own music profile at Last.fm, the world’s largest social music platform.

I write blog posts every year about my listening habits. I am actually writing a 2017 one right now. Read last years here.
http://www.sheeldz.co.uk/blog/2016/9/5/statistics-on-my-music-2016

Enjoyed this.
Also, listening to Loscil as I type