There was a load of stuff that came out around this time that I was dead into that never really coalesced into a genre. It had some great blogging and writing around it (Blackdown, Mark Fisher, Simon Reynolds). Was very exciting for me at the time but feel like it never made it into the canon, and still feel like it was outrageously creative and fertile territory, even retrospectively. Seemed to all spill out of that period when dubstep transformed from the moody thing to the aggro EDM thing. Going to post some tunes in this thread. 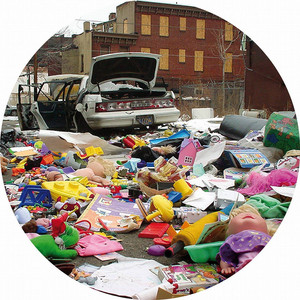 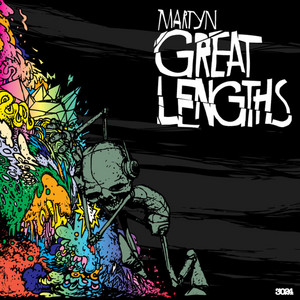 used to bloody love this album, and its been disappointing to see where Martyn went from here (though probably not for him)

the early darkstar EPs were a big deal to me, and then they totally disappeared off my radar. apparently have put out some albums but I remember that the first one was a big disappointment, though some of the bloggers loved it 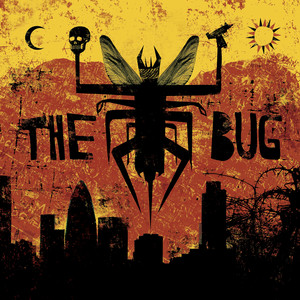 Surprised at how little discussion of The Bug i’ve seen on DiS. One of the all-time greats for me, totally original, honing in on his own sound. this was a revelation to me at the time and still sounds super fresh.

The last couple of albums have been great, very different to this early stuff but worth checking out. Woozy, melancholy clubby pop.

I feel like it was impossible to escape Skeng references on here for a while.

He’s been self-releasing stuff recently so not promoted as well.

guess this stuff mainly got subsumed by techno because money, not sure though

Honestly think it was a fairly shallow creative well to begin with and the majority of people who made music like this moved on before it got stale. Plus Skrillex and his ilk probably made more money from electronic music in the early 10s than anyone else. 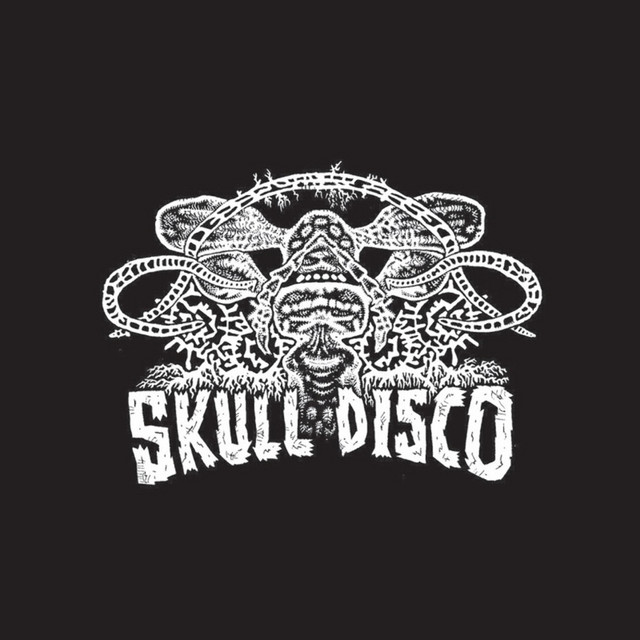 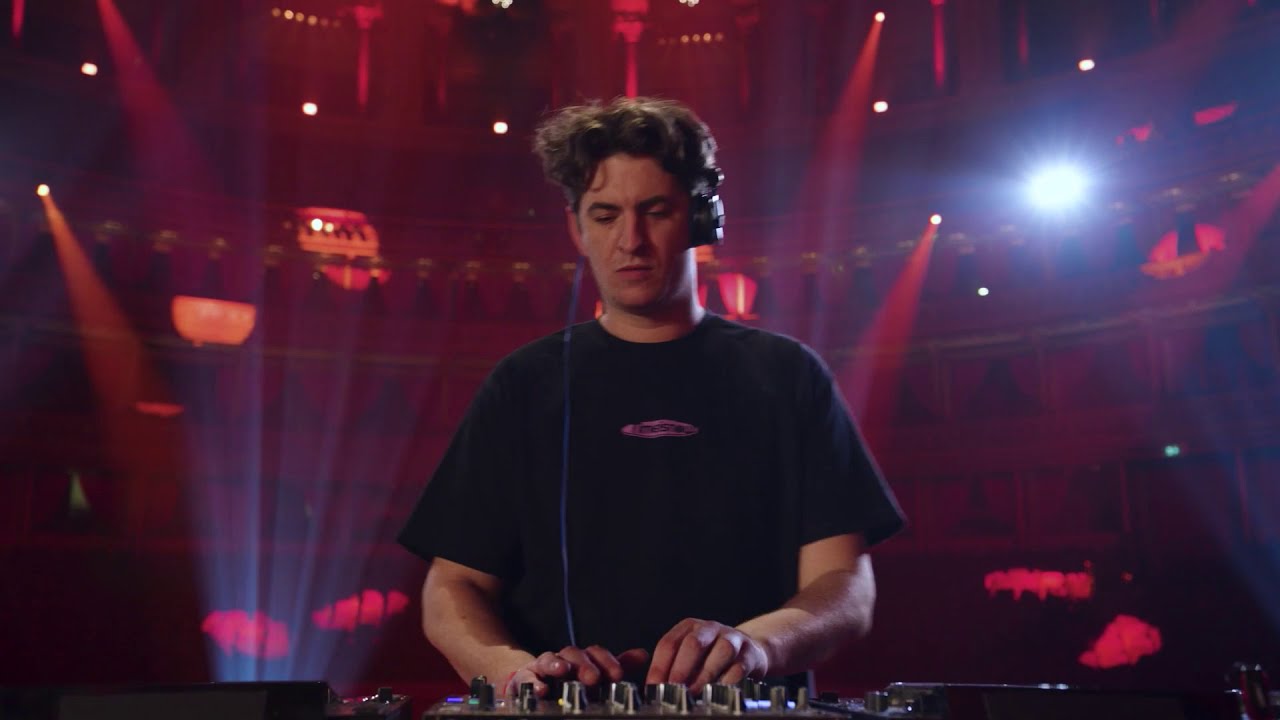 techno had an extensive clubnight infrastructure which the music they made didn’t have, neither did the skrillex sound. so your tunes being calling cards to play out and make money on the reg, techno provided that incentive, maybe even on a subconscious level.

I think there was a lot of discussion of The Bug on the old boards, especially around when the album came out and they were playing live shows. 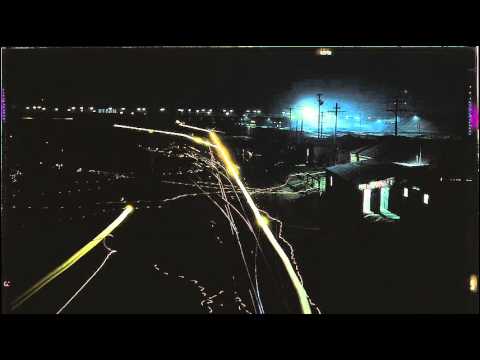 Very few of the important producers from around that time went on to produce 4/4 though, Joy O, Blawan and Skream are the only ones I can really think of off the top of my head. The directions in which people like Shackleton, Pinch, Kevin Martin and the Hessle Audio producers went certainly weren’t for commercial gain, and people like DMZ, Kahn and Neek and Distance still make that sort of halfstep bass music.

was big into joker at the time, which I think people were referring to as ‘wonky’ or ‘purple’ as sub-genre names. it didn’t go anywhere I think but there’s some great stuff

You Dont Know What Love Is

Was going to suggest Joker too. I played this a fair bit circa 2010. Always liked how sparse and retro it felt, pretty fitting given the title. 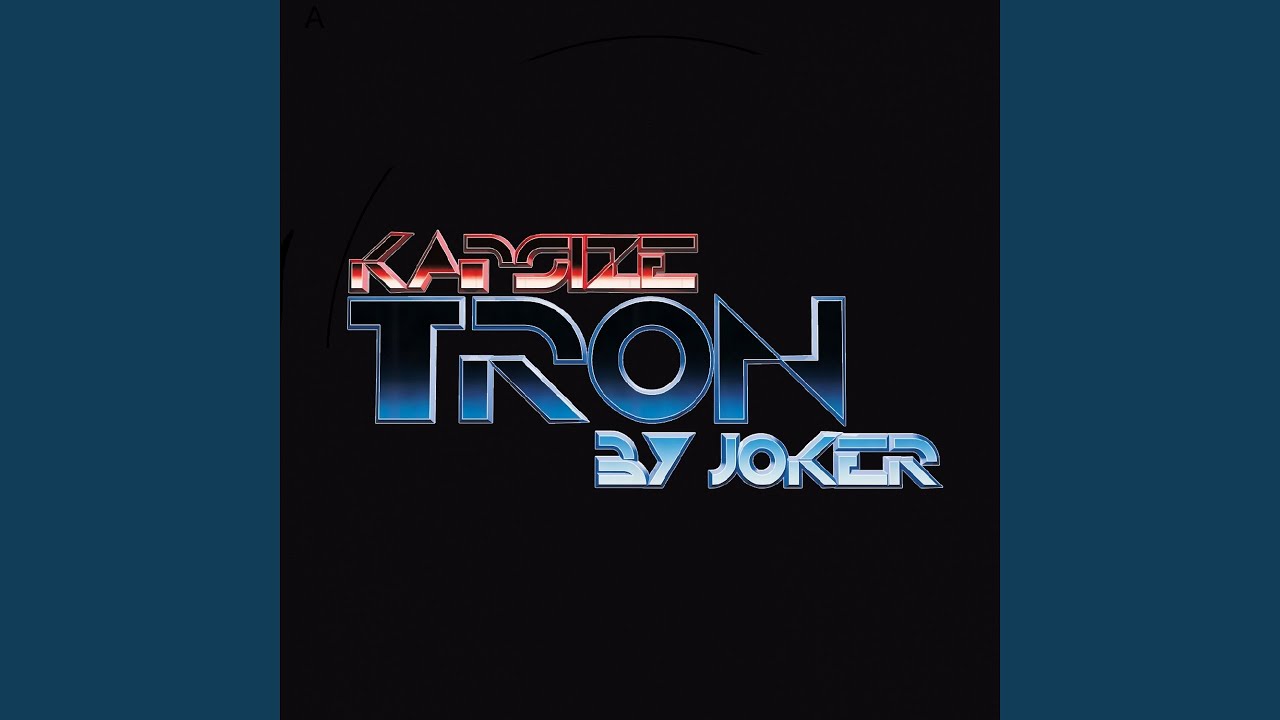 not sure why you’ve separated off hessle from the first three you list as going 4/4. reading that as an implication that those three possibly were for commercial gain or hessle are above any outside influence. you say they weren’t for commercial gain like they’re volunteers and never received any money for anything.

i’m not suggesting there were any conscious or spoken decisions by anyone and even if there was, good for whoever getting paid. crowds love that 4/4, you see that and it’s persuasive.

I think you’ve inferred some things I didn’t say and definitely didn’t mean to say from my post. I don’t really agree with your overall point but I don’t have much else to add so won’t continue this further.

loads of good stuff after it splintered into housey-techno stuff

this is a pure hit of aching sadness vibes 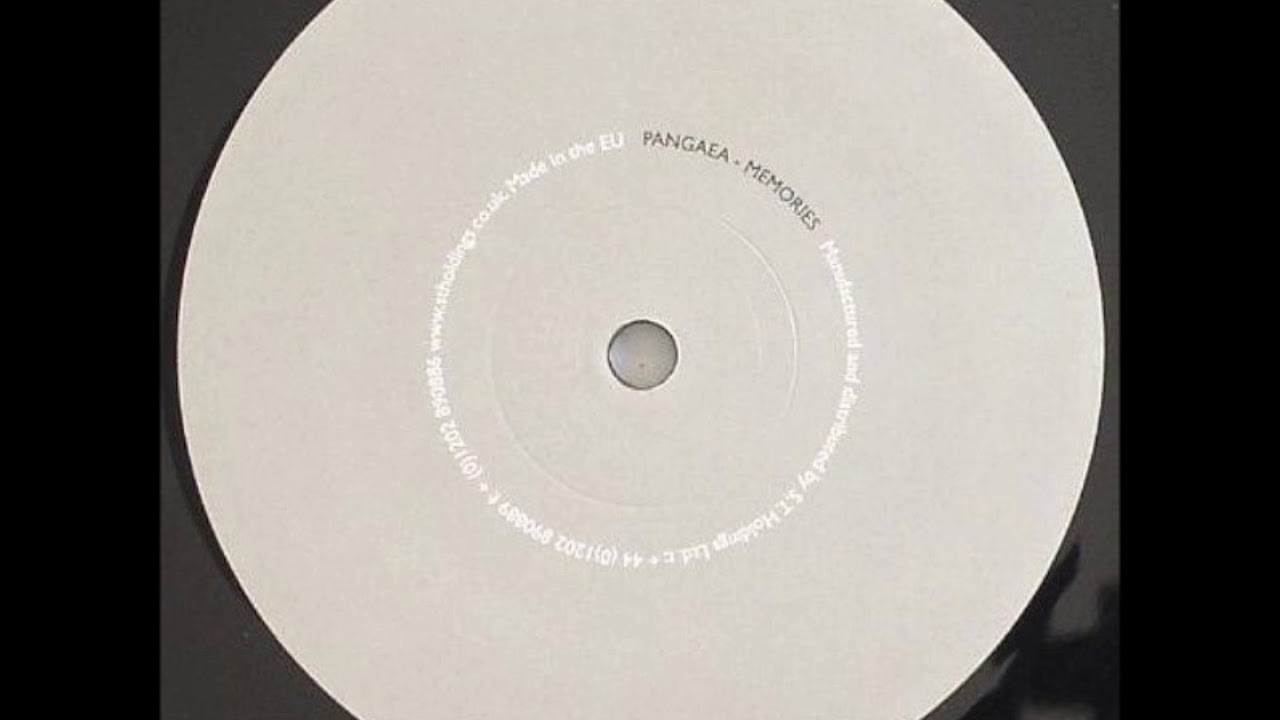 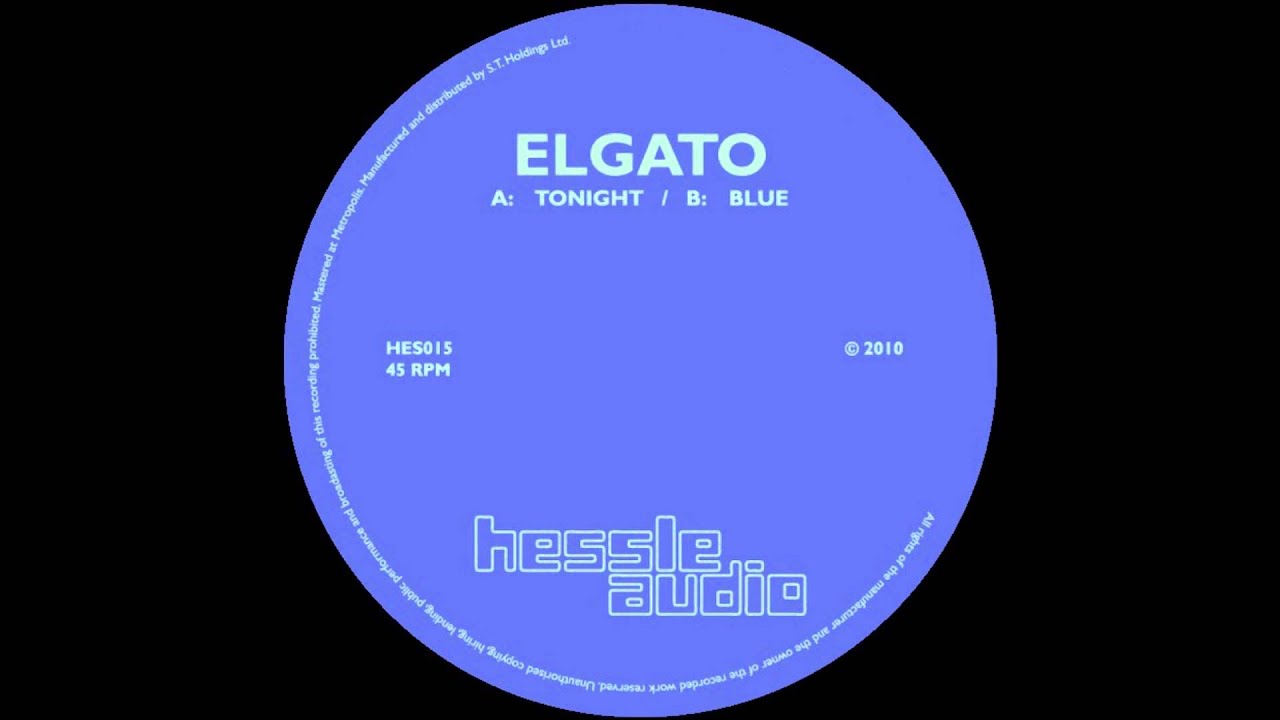 an earlier one, but along the same lines. the stabbing and warping synth rippling in that wide open space. 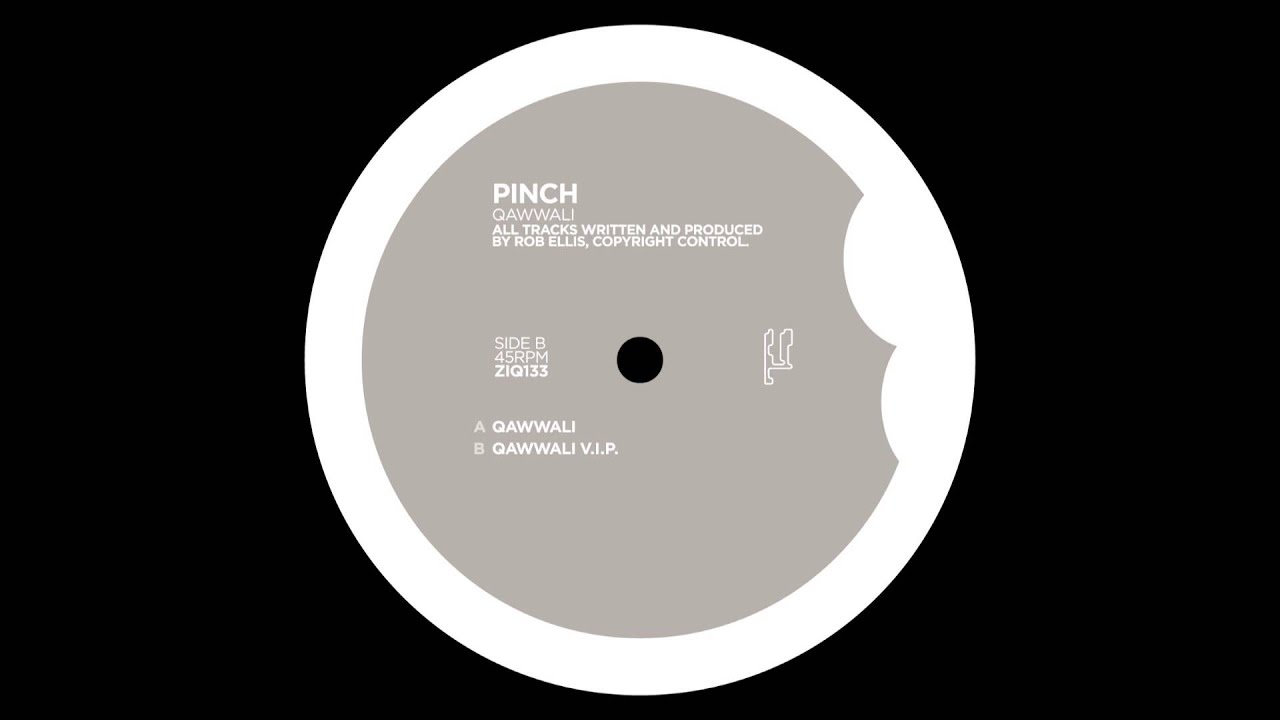 more post-Detroit dreaming, but from deeper into house. love the beat. 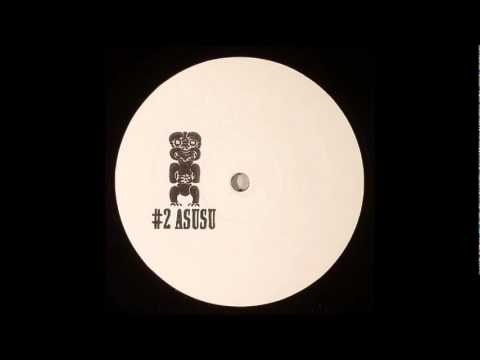 from 2018, but defs has the same qualities I was drawn to in the above 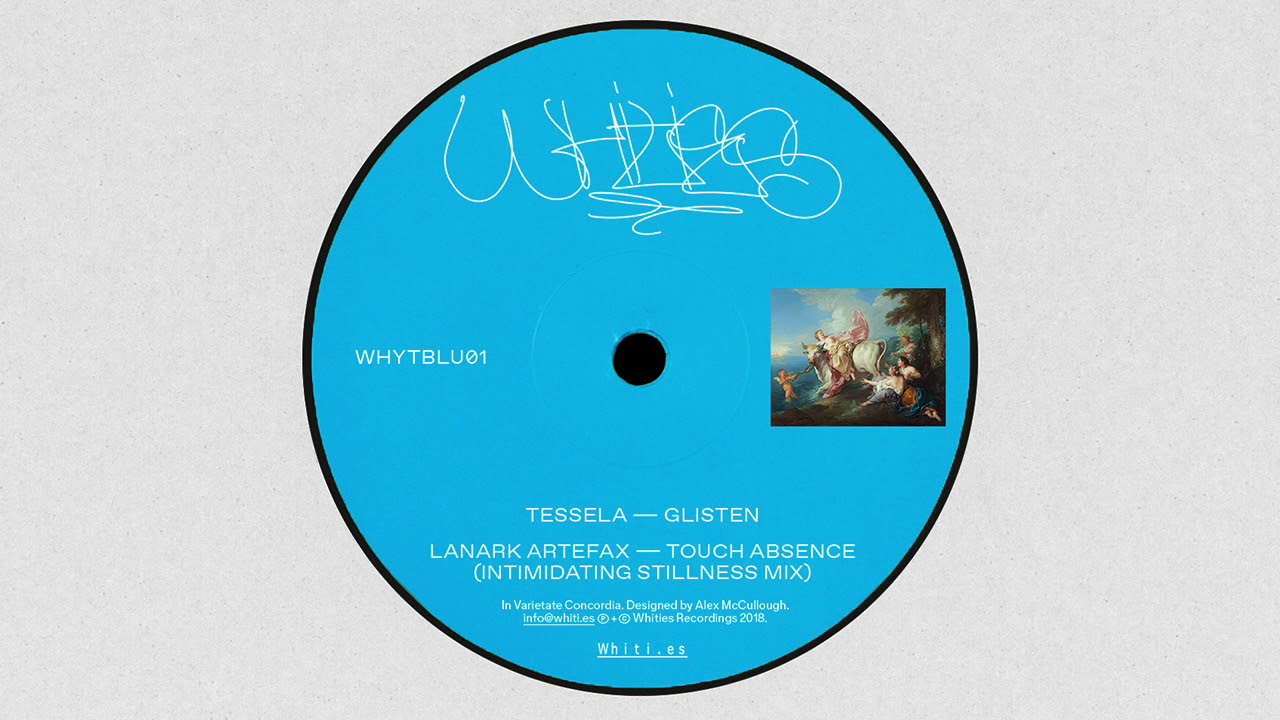 Going to put this Cooly G tune here as well. Was banging this out on a ride through deserted Brooklyn last night. Love these kinds of non-mariah carey vocals, love the directness of the lyrics.

Thanks, was hoping this thread would throw up stuff like this that id never heard, that’s class