Continuing the discussion from When the critically acclaimed album is the one AFTER the actual masterpiece…:

Something about this got me thinking…

When the critically acclaimed album is the one AFTER the actual masterpiece...

Surely Beethoven’s 9th qualifies as his most acclaimed? But that’s not the point of this thread - the 9th was first performed a good 15 years or so after the 5th. This got me on to thinking about other bands/artists who release great albums/classics long after many have stopped caring (or after their critical peak). Sometimes they fly under the radar, sometimes they stand up there alongside the artist’s best: 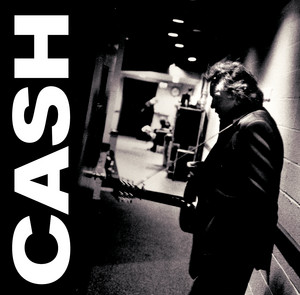 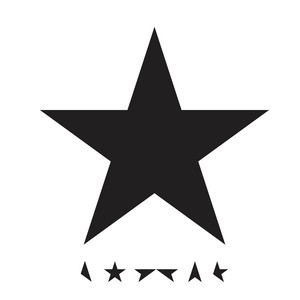 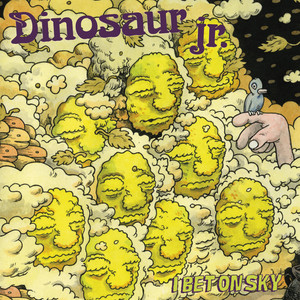 I Bet on Sky 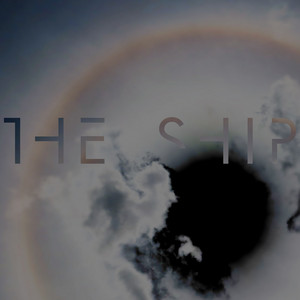 Any more you want to shout about? 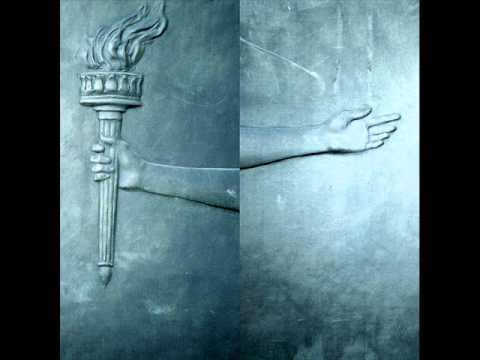 I seem to recall Global A Go-go being a pretty good late career album - if that’s what your username refers to? 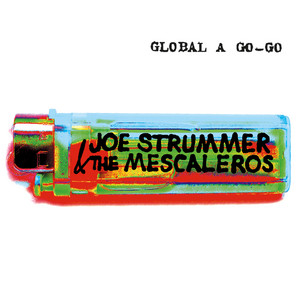 At The Border, Guy

It is. Streetcore is really good too.

I feel a bit guilty of writing off bands who already have a lot of albums. When someone posts something in the weekly new releases thread and I look and it’s a band I’ve never listened to who’ve been going for 20 years, sometimes I just cba with it because I assume that it won’t be as good as their earlier albums and that if I were going to like this band I’d probably have heard them already.

The album that got me into Mountain Goats and still remains my fav - their (lucky) 13th effort! 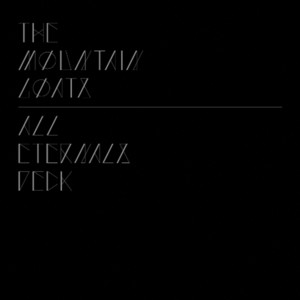 Standard GBV plug, the best thing they’ve done since the reunion of the classic line-up in 2011 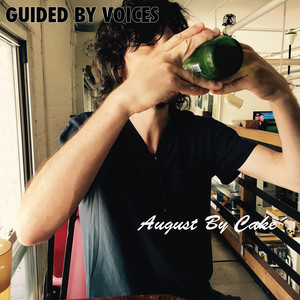 I’m the same - the other inspiration for this thread was that I was listening to some Paul Westerberg solo albums yesterday. I’d basically written them off, as The Replacements were well off the boil by the time they disbanded. Turns out they’re pretty good.

It took Low 12 albums to arrive at ‘Double Negative’.

This is a good example - I dabbled in Low around the time of ‘Things we lost in the fire’ and ‘Trust’ and decided they weren’t for me. I returned to them after seeing the reviews for ‘Double Negative’.

Take your pick of the last 3 for Nick Cave and the Bad Seeds - for me it’s Push The Sky Away, album 15, 29 years after their debut.

Maybe not quite hitting the brief on the head - think they’re probably a bigger deal nkw than they ever were both critically and culturally, but definitely classics and definitely a long career.

Just came back in here to mention Nick Cave. Ghosteen for me.

I agree, Push the Sky Away is the best thing he’d done in a long time… but, I think that Nick Cave regained his mojo after Blixa Bargeld left (and I love his contributions to the Bad Seeds earlier works). Abbatoir Blues through to Ghosteen/Carnage has been a phenomenal run of albums…

My worry is, he’s ploughing the same furrow now, and (to my mind) we’ll start to get diminishing returns. Ghosteen is my least favourite of his in a long time - he needs a Grinderman to blow out the cobwebs. Maybe that was the point of Carnage?

I do this but for a different reason. I know that if I do end up liking the album, I’ll feel obliged to listen to their earlier stuff, and if there’s too many albums, it’ll feel like a chore. Easier just to skip it altogether.

Yeah. Spoon? Sure they might be great, but I have too many catchy 2000s guitar bands to deal with already thanks very much! 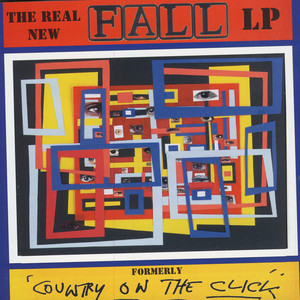 Her career low up to that point for me.