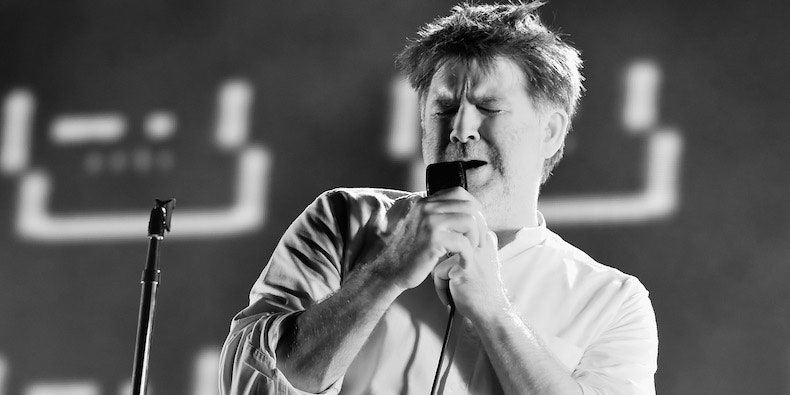 “seriously almost done with the LP. 1 more vocal and 2 more mixes to go.”

I’m really interested to hear some new tracks… but I think the noise they made about breaking up has soured them getting back together for me.

Ultimately, if the music is up there with their best it’ll be forgivable. If it’s a shadow of former glories, it’ll be fully embarrassing after the fuss they made.

Understand that, but from a purely selfish perspective, I never saw them live, so would be getting tickets for any new shows.

Couldn’t give two shits about the break up/ coming back, he obviously missed it too much. If some of these new songs are as good as their top 10, it’s going to be special.

Call The Police on 6music now 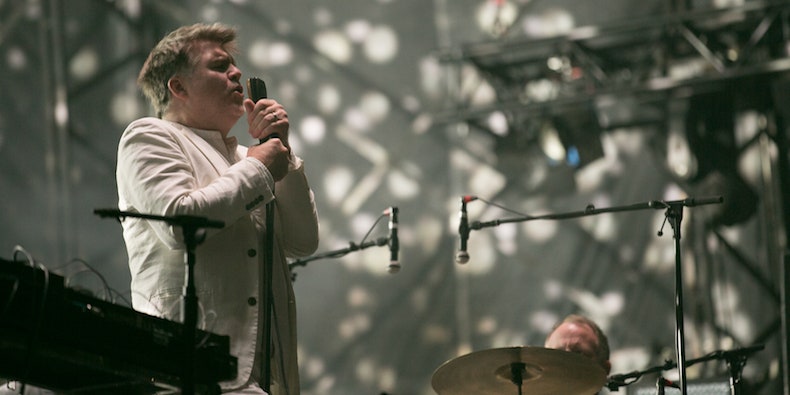 Can hear some Bowie and a bit of Strokes in there. It’s nice.

The start is totally New Order, but I can’t think of the song. It’s driving me mad. Something off Brotherhood / Low Life / Power Corruption and Lies.

Fair point. I was lucky enough to see them twice, both times great. See them if you can!

he sounds like Wayne Coyne! i know he’s said he’s a fan before. 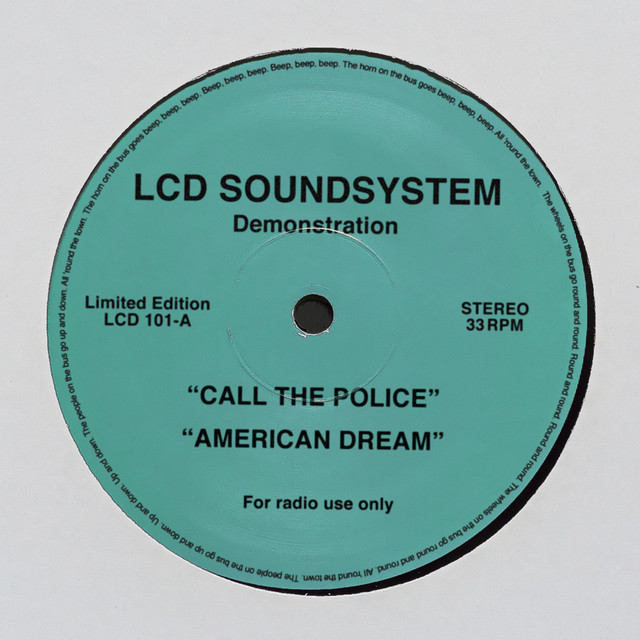 american dream, a song by LCD Soundsystem on Spotify

Both really great. Think American Dream might be up there with their best. Hallelujah

Enjoying both songs, but they’ve got a real ‘I’ve heard this somewhere else before’ deja-vu to them. Obviously that can be levelled at most of their catalogue but it really stands out here.

These are very reliable aren’t they.