Weekend tickets sold out now. As of a few days ago actually. Hope everyone who wanted to go got them Including Hidden Musics and programs hosted by Coco Maria, GNOD, and Uncloud. 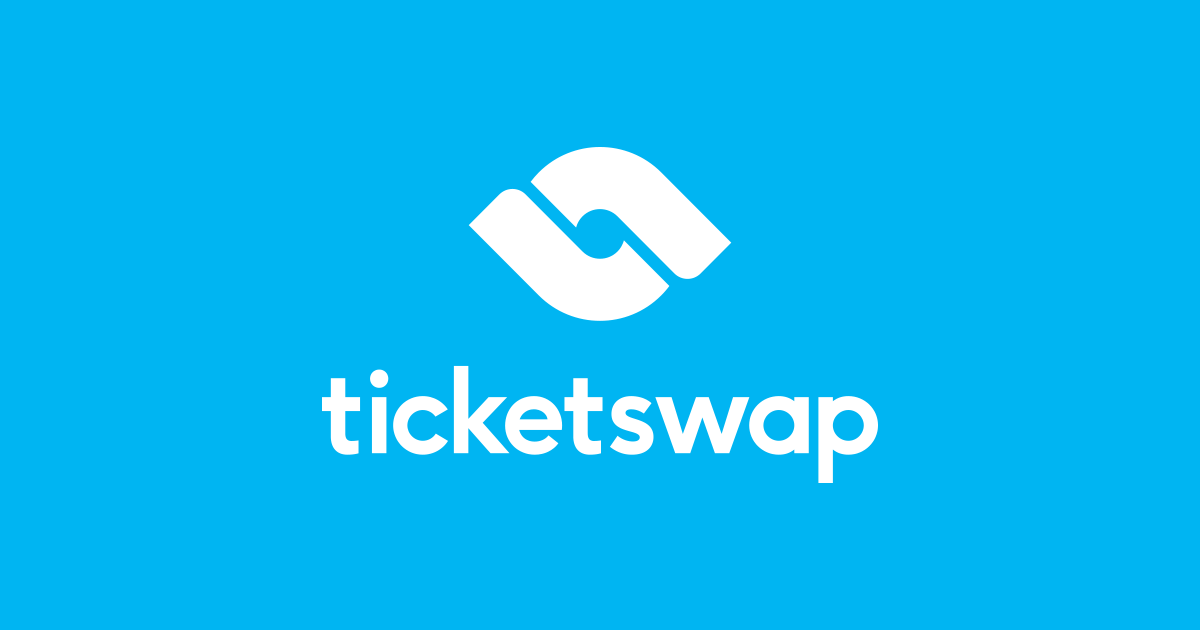 My mate tried for like two months last year and gave up a couple of days before. They were literally gone before the notification would arrive in his inbox. Might have gotten one immediately before the festival but wasn’t willing to go all the way there to find out. Might be better this year as the post covid festival panic isn’t quite the same, but it’s far from a guarantee

I get it when there’s flights involved, but I’ve never had a problem buying tickets on Ticketswap right before the festival if you’re willing to wait until the day of the festival itself.

Unfortunately, I cannot attend Rewire Festival in The Hague next April

Fantastic fest and I am selling my ticket for only €65 (normal price is €95). 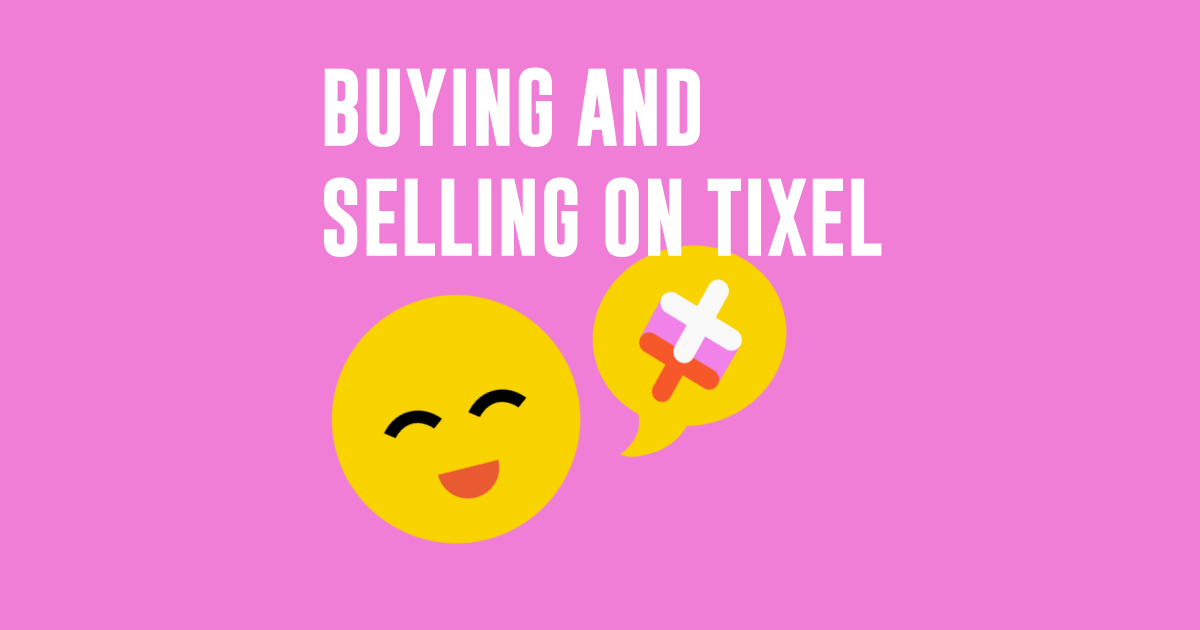 Daniel is buying and selling tickets safely on Tixel

Tixel is an honest marketplace for second hand tickets.

Unfortunately I’m not going to be able to make it this year so I have a full weekend ticket for sale. I’d be selling it at face value which is 155 euros. Weekend tickets have completely sold out, so I thought I’d offer it here before placing it on Ticket Swap.

FYI the ticket has my name on it but it doesn’t matter. Even says so on the website in case there was any concern (see below).

Will place it up on TicketSwap if there’s no interest in a few days so let me know if you want to jump on it.

You can still resell your ticket after personalizing it. So it’s no problem if your name is on the ticket. Looking for a safe platform to resell your ticket? We highly recommend Ticketswap, who are also a partner of our ticketing provider. Was going to post up the link for this just in case but I received an email to say it was sold within 30 seconds of posting it. Weird how popular this festival is post covid given that I don’t even remember it selling out before (although it was always busy) Revealing the full program for Le Guess Who? 2022

Had my return Eurostar on the Monday cancelled due to engineering works. Booked a train back from Brussels instead and bought a connecting train from Utrecht to Brussels. Stupid website wouldn’t let me swap a cancelled direct train for an indirect one, even though they are selling indirect trains on that day.

Weird. My booking for the same day seems to be fine.

All my friends return trains were cancelled too