Can anyone out their finger on when Alex Turner started thinking he was Elvis?

After josh homme introduced him to mountains of Columbia’s finest…

Probably got loads of new tunes they dont want online officially yet? 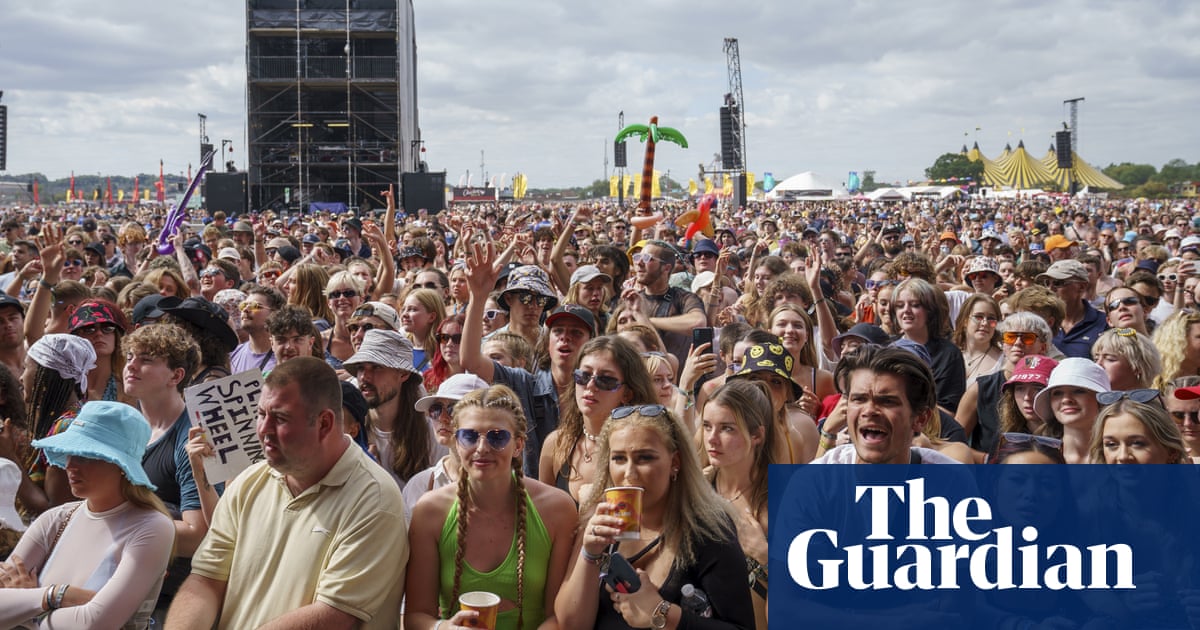 Videos show several tents set on fire on Sunday, and police say about 50 people ejected from site after disorder

2005 was the year that on the final night the beer tent was raided and loads more gas canisters were thrown on fires resulting in someone being hospitalised with burns.

yeah i was at leeds that year, camped near the oxfam tent i think. my mates that we were camped with left on the sunday night, my then-gf didn’t sleep all night coz she was too busy watching the security fuck people up. i drank all the leftover beers coz i didn’t want to carry them back home so i had no trouble sleeping 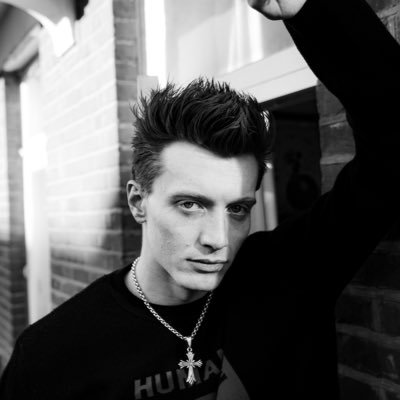 @jackxsaunders
You know when you watched ‘Woodstock ‘99’ on Netflix you were meant to do the complete opposite of that when you went to R&L this weekend, right?
2 Likes
futilityofendeavour 29 August 2022 18:12 #47

In a video posted on TikTok, festivalgoers could be heard chanting, “Let’s go fucking mental” as a tent burned.

Seems a lot calmer than when I used to go

There’s footage doing the rounds claiming to be of Armed Police at Reading??? Really seems a bit unnecessary or is it really that serious?

I’d rather riot than see this tbf

Yeah there’s always some armed police around. They usually seem more concerned with the perimeter, particularly at the end of the night. Always assumed they’re there in case of terrorism, but idk.

Nah they are shite saw em supporting Yeasayer in 2012 they were bobbins then and still bobbins now.

They’ve been good fun live each time I’ve seen them.

They were around a decade ago?

I think I definitely went on strike from any modern music, great or shite, between 2011 and 2015.

Sorted now and mostly thanks to the “Dave” in Dave and Sully!