Here’s a thread for all legal queries.

I would like to know if you could get sued for a tattoo. Say I had a libellous allegation against a popular TV presenter tattooed on my arm, could they sue me? Has this already happened?

I think possibly you could, depending how visible it was. If it was on public view, then I guess it could be treated the same way as, say, walking around with a libellous placard, or wearing a t shirt with it printed on.

Asking for a friend eh?

You still thinking about that Bradley Walsh tattoo cheif?

He still claims he was nowhere near that hotel at the time.

Any ideas as to how someone can get such a lenient sentence for so many abhorrent crimes? 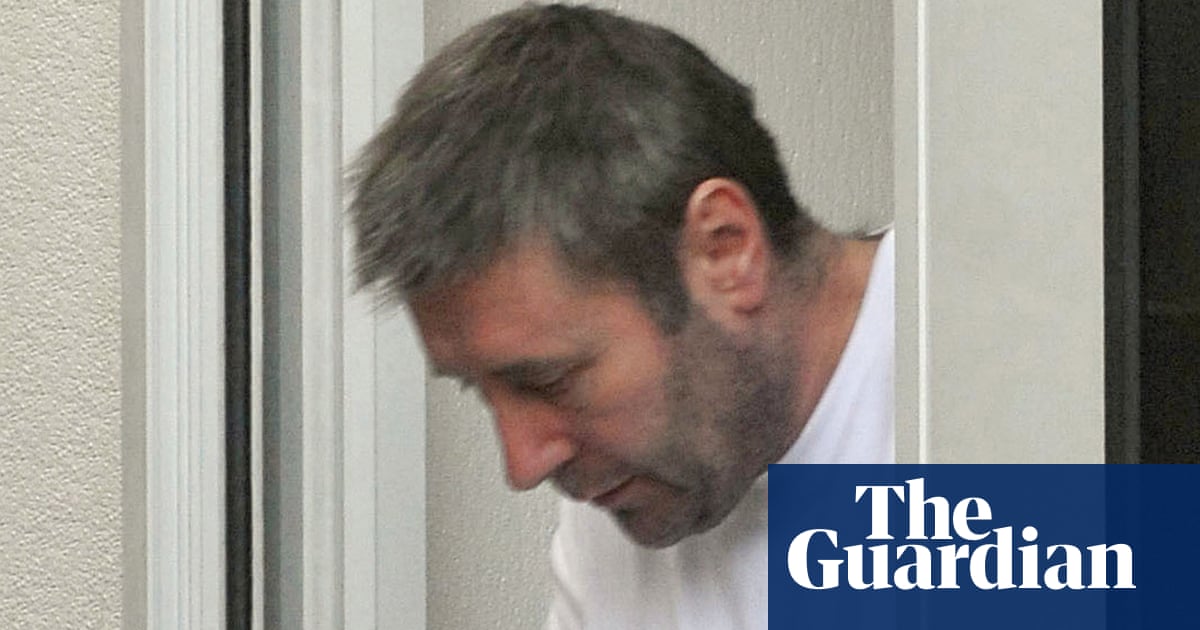 It’s really not a lenient sentence, technically speaking,. he got what is called an ‘indeterminate sentence’, which means he will be locked up until the parole board deem him to no longer be a danger to the public, usually with a minimum term attached. A minimum of eight years for the charges he was convicted of is in line with sentencing guidelines. An indeterminate sentence gives more power to keep people in jail than a life sentence does, technically.

So, he has served his eight years and has applied at some point during his ninth year for release.

And this is where we don’t know any more, because of the opaqueness of the process (which I am on the fence about tbh). However, the parole board are not generally pushovers. Unless he has laced their drinks too, they will have had undertaken extensive reports and interviews with the prisoner to determine his suitability for release. He will be on licence (I suspect for the rest of his life) and any further offending will see him locked up again (and unlikely to be considered for release).

Does that make sense?

The hoohah in the press is twofold really:

The hoohah in the press is twofold really:

And there’s a third-fold that Sir Keir Starmer who was Director of Public Prosecutions at the time of his sentencing didn’t seek prosecutions over c.75 other allegations that came to light after trial. Whether that would have had an impact on his overall sentence, I don’t know.

The additional charges (if proven) wouldn’t exponentially increase the sentence, the way that sentencing guidelines operate. So often sentences that are handed down are undertaken concurrently rather than consecutively. however, if found guilty of the extra charges it’s hard not to imagine that the minimum term might have been increased by a small amount at least.

Yeah. Seems many reporting on that element don’t understand that - being used as a stick to beat Labour with ain’t it. But this is the order of things.

Also chastening to realise one is at an age where you can remember vividly when a notorious criminal was sent down for a long sentence, and now they’re being released.

I was on a 0 hours contract at my old workplace (independent, antiquated dept store) and pretty much expected to work at the drop of a hat. If there was a day in the 6 days a week where I could be working but for whatever reason couldn’t or didn’t want to, I would write on my hours sheet that I was ‘unavailable’ as long as no-one had already requested me to work that day. (I often wasn’t asked about my availability in advance of being booked in for shifts, not even if they booked me in the day before the shift, so this was a valuable way for me to assert my rights.) Two weeks before I left, I was told that this wasn’t an acceptable approach and that I had to submit a holiday slip for any working day where I was unavailable - so every time I wanted to get a haircut or see a friend (for example) on a weekday or Saturday in the following week where I had not been asked to work, I had to fill out a holiday form. I kicked off a LOT and they relented.

I’ve recently found out that my replacement - who is on a 15 hour a week contract (in her interview, she said she didn’t mind doing occasional extra hours but not many more; she’s been working 5 or 6 day weeks pretty much since she started) - has been made to do this bullshit holiday form thing, INCLUDING ANYTHING SHE WANTS TO DO ON TIME OUTSIDE HER CONTRACTED HOURS?? So my question is… is this legal??? I seriously doubt it’s anywhere in her contract (they didn’t even realise that exclusivity clauses in 0 hours contracts were illegal until I pointed out this flaw in my own contract) but even so.

I don’t know this woman but, having been regularly fucked over by the incredibly selfish/myopic management of the place, I feel like I want her to know her rights, especially as I’ve found out that they have the gall to guilt-trip her into taking on extra hours using me as some kind of saint who did all hours and never had this incredibly intense and emotive discussion with the owner about this exact issue!! Sorry, this is quite emotive and obviously quite close to my heart, but I do genuinely want to know the law on this and don’t know where to start with looking into it myself :’) (She is considering leaving because of this.)

Paid holidays were calculated through a complex algorithm for me as I had no holiday allowance to start with. (No idea on unused holiday pay - the nature of the algorithm meant I never knew how much paid holiday I had. Probably not many if any hours though as I went on holiday in my last full working month.) She will have a base amount of paid holiday from her contracted hours for the year and an algorithm will determine further holiday accrued from working extra hours.

It’s not so much the pay - I just don’t see how there can be an expectation that she has to specifically book time off work if she wants to do anything outside of her contracted working hours when the store is open. She’s signed a contract to do 15 hours - obviously you need to be flexible in that working environment but they are essentially treating her like she signed up to do 37 or even 45 hours a week, which she definitely didn’t.

How the fuck can they think they can get her to fill in a holiday form regarding things she wants to do outside her working hours?! JFC. Like, do you actually mean “I am going to the pub between 7-11pm on Monday” You can’t mean that, I’ve read it wrong.

Only when the store is open of course, but basically, yeah.

Ooh ok, I probably accumulated a lot from my August working hours then. Will have a look at it later. Thank you!

Hello, I have another legal query.

I live very close to a police horse stable and there is a path by my house that is littered with horse shit. It’s not really a problem but it had me wondering. I understand it is illegal to leave dog poo on the floor and you can be subject to a fine, but does that only apply to dog poo? What about other animals? Horse poo is quite impractical to clean up, what about if it was the manageable size of dog poo?

Adding nothing legally here but I also live near a police horse stable and they regularly shit all over my road. Always thought it would be amusing if the same rules applied as with dog shit, so you’d see coppers begrudgingly shovelling piles of it into massive bags. Might undermine their authority a bit.

I have some questions about family law, my rights as a parent and such during separation. Can anyone help ?

I found this website very useful with general help and FAQs - plus with finding a solicitor to draw up a separation agreement, then a DIY divorce , and an online solicitor to do the financial bit (forget what that’s called)