Legend of Zelda: Breath of the wild

Brb just have to go to the slow to realise thread

Basically if there’s anything at all that looks slightly weird in the landscape, it’s a Korok puzzle.

Oh shit! Sure I tried chopping them down and nothing happened - that’s about as cerebral as my problem-solving gets! Lucky I starred them on the map.

I had to go check: 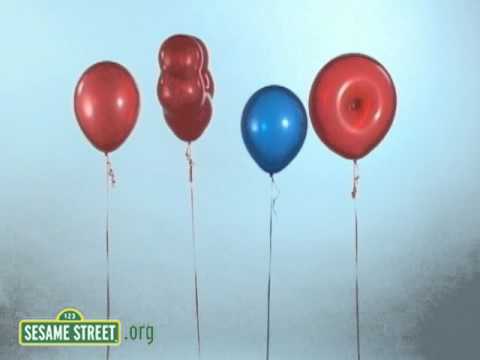 Anyway, found the last 2 shrines last night. Turns out the “that bit of the map is empty” strategy does work. Working through the side quests now, really trying to drag this out, loved playing it (though there’s a real problem with power creep imo) 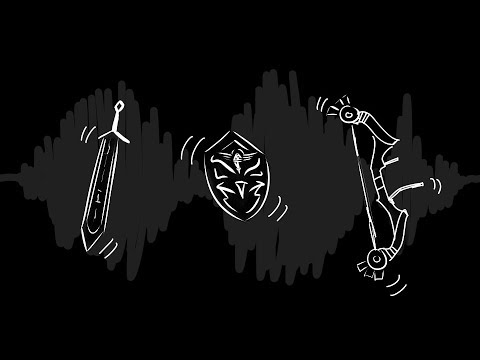 Is that Scruffy’s video? He’s got quite a few nice ones on Nintendo soundtracks. Worth a browse through his history if you’ve got the time.

I used that strategy when I had one shrine left and spent hours wandering about aimlessly. Eventually resorted to a guide - still no luck. I then realised that one of them was a slightly different colour - A Major Test of Strength I’d found right at the start but was too weak to complete.

Oh that’s annoying. And I guess the shrine detector would go off as you’d already found it

They do look fairly obviously different - they’re half blue, half orange. I just didn’t notice.

Yes, that’s the one. I’d never heard of him before but watched a couple now.

do you mean on the ground they look blue/orange, or are they blue/orange on the map too?

So, I realised that the Beadle dudes sell different cool ingredients in each location, hence I looked up where to get electricity potion stuff and got some made…then I managed to get me some rubber tights! Nice.

So I went back and went for the THunderblight Ganon and while the dude isn’t getting me electrocuted any more due to my maximum resistance, the fucker is so fast I couldn’t dent him really.

Need more practice. I thought I was getting the hang of it but the worst thing is my turning, I have to get the hang of taking my finger off ZL, hitting back then hitting ZL again I guess. Tough.

Also I seem to have gone through all my powerful melée weapons right now. It’s pissing me off. I guess I could get Akala to make me a sword but it’s a bit depressing when you know they’re just going to break soon after and it costs such a huge amount.

EDIT: Up to 10 hearts though. I now have 3 shrines where I’m stuck, two that I just need to get the technique and one where I can’t even work out what I’m meant to do right now.

What’s the one you can’t work out, out of curiosity?

Can’t recall the name or even the rough location now, but you come in and it’s like a series of platforms swinging on chains. You can use Magnesis and Stasis on them but my attempts to get them swinging were really hampered by the fact I couldn’t get a good angle for Magnesis so it was swinging out at a not-ideal angle and I just got stuck on the first one I landed on. I’m not the best at timing jumps either so I’ve left that to one side.

In Breath of the Wild if you try to jump off this bridge a concerned Hylian will try to stop you https://t.co/NxnKpd0xBY 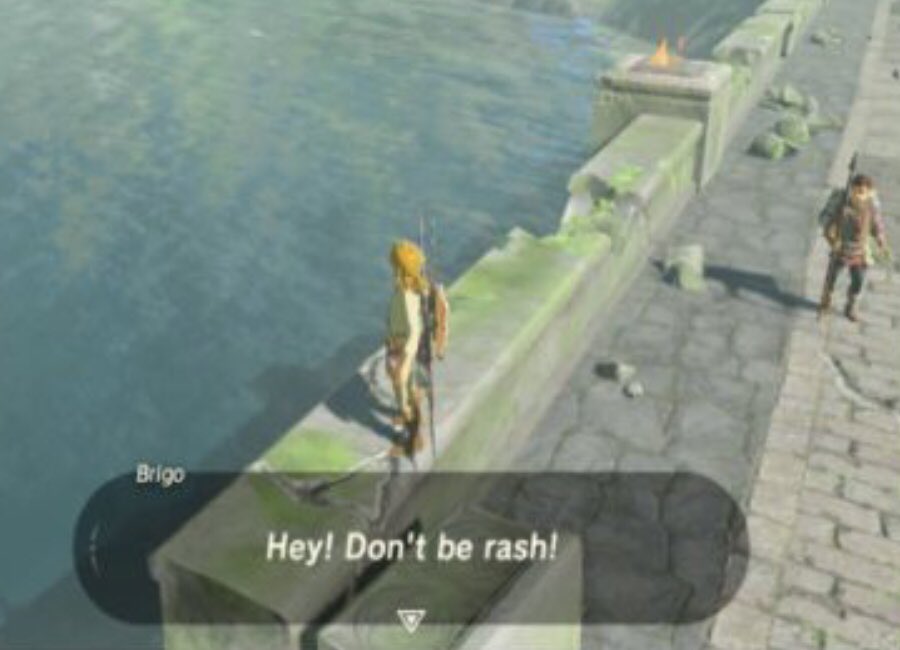 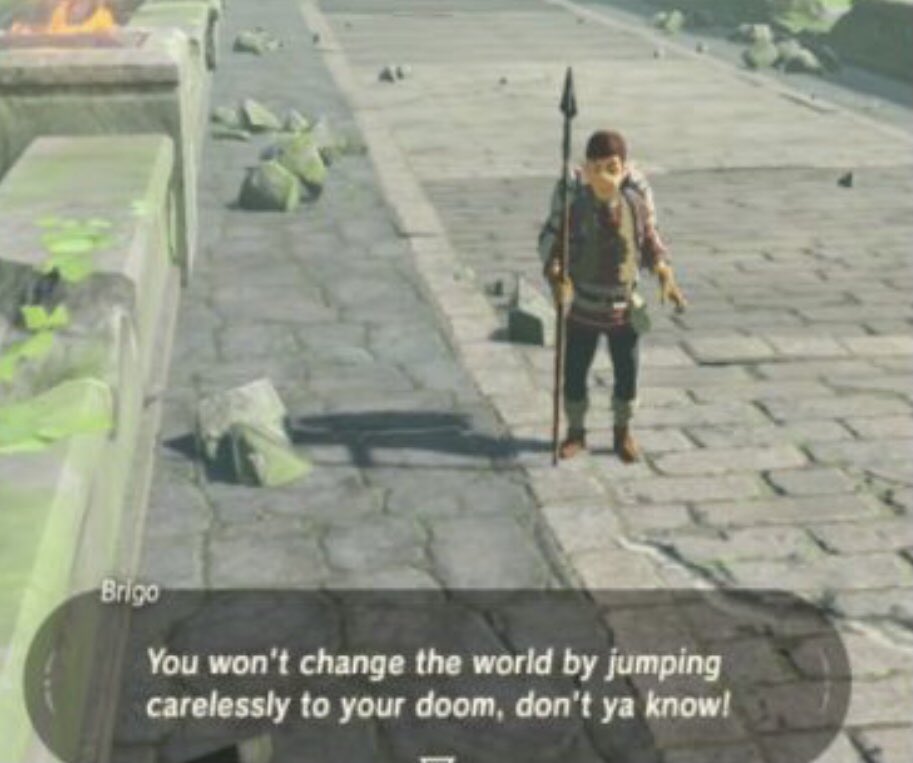 Despite playing for 200 hours the first time around with the DLC, I forced myself to leave a bunch of shrines (25ish maybe) to do for whenever I felt the urge to come back to it. Absolutely besotted with it again, and finding the first 10 or so has brought me to ten different corners on the map, some I hadn’t covered at all, hiding in plain site. I even found what I’m pretty sure is a new stable despite being 100% sure I’d found them all

. This game was my return to proper gaming after a long break, and I really haven’t found any other games I can sit and play for hours on end like BOTW. Most I’m bored with after an hour max but it’s just so relaxing and constantly rewarding to explore Hyrule, even without any particular objective in mind.

After similar playtime and now going through again with the kids I’m in a very similar position. Are there any other games that are this much fun/relaxing/rewarding to just…be in?

I’ve come to the conclusion that the paraglider is the star of the show. It opens up so much and it’s really quite cathartic to glide down form a tower for ages to a distant point. Would the game be anywhere near as fun if you didn’t have this option; if you could only fast travel or climb down the mountain, run across the ground for ten minutes, then climb another mountain, to get to the same place you could glide to in seconds?

I honestly think BOTW has ruined very other game for me.

No matter how much I’m enjoying something else or putting some serious playtime in, 99% of the time I’m thinking ‘It’s no BOTW though’ or ‘Yeah, but I could be restarting BOTW right now…’