Have you seen that shit now? Unbelievable. Could be humanity’s single greatest achievement. I don’t think 10 year old me would be able to handle the pure joy that a Lego X-Wing Fighter would bring.

1 Like
Friday Thread
Having kids
How much time do you give something before deciding it's shite?
zxcvbnm 8 December 2016 09:38 #2

Dunno - I think the joy has gone out of it a bit. Try taking that x-wing apart and making something else. Like a house.

i remember getting this for christmas when i was like 6 or 7 or something, i was so fucking happy

yeah I totally agree about the specific bits. WHEN I WAS A KID (etc) all the minifigs were just the bloody same, no different faces, maybe different hair. It’s getting out of hand now. Still absolutely the best toy in the world ever and probably the one single reason I want to have kids (so I can play LEGO with them).

I have a LEGO Buzz Lightyear

I have the LEGO Architecture Studio because I am extremely classy 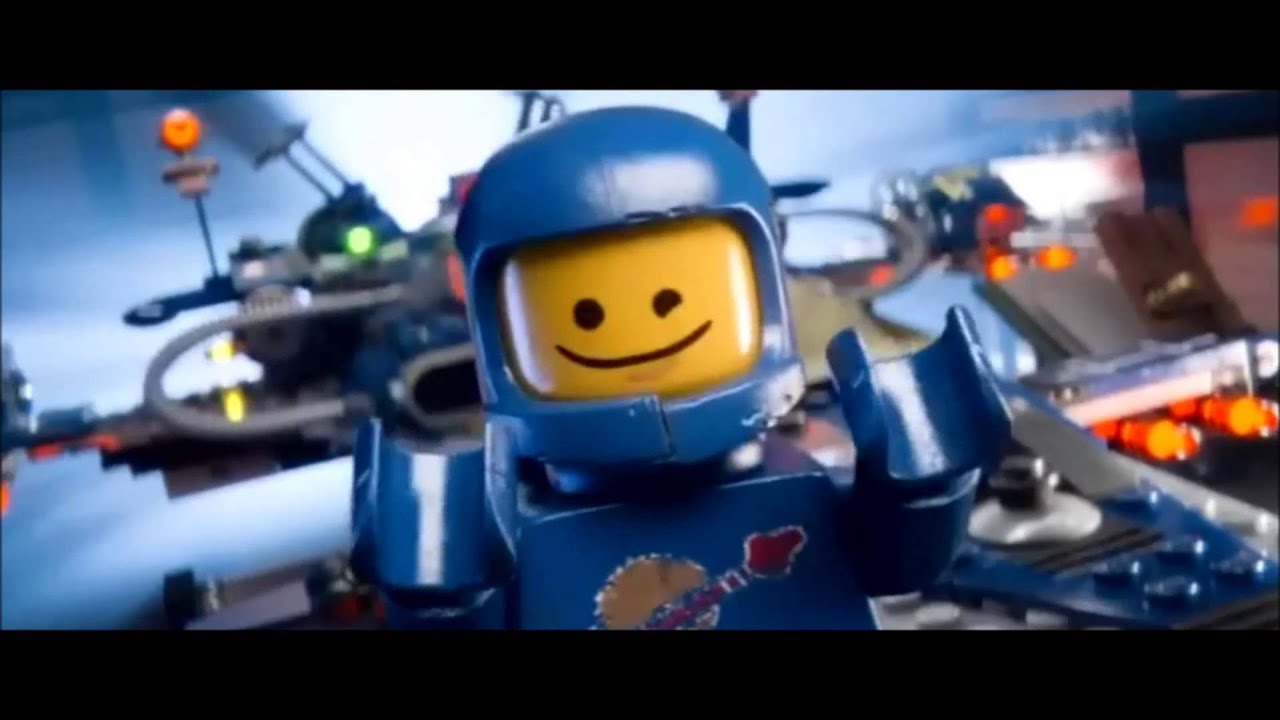 Who wants a fucking house when you’ve got an X-Wing!

You can still get the loose bricks though, and build what you like with those. Younger kids seem to prefer that (if they’re too young to follow the instructions for specific things).

I sometimes play with those with my nephew, who claims he’s built a spaceship when really it’s just 40 bricks mangled together in a very precarious manner. He then ruins the house I’m building by taking all of the decent sized bricks. I was a member of the LEGO Club and won this: can’t we have both?!

Still absolutely the best toy in the world ever and probably the one single reason I want to have kids (so I can play LEGO with them).

We’re well in to Duplo with our little one, but all she wants to do is to pull apart my super sweet creations. Pretty annoying tbf.

Think my wife is getting me some actual Lego for Christmas. Not gonna lie, I’m pretty fucking excited about this.

DiS is a binary universe.