My son was telling me about people who buy old Lego sets to asset strip the mini-figures, which are worth more or something. What a world.

Ours lives next to the TV standing on it’s rockets

Odd. Surely the building bricks are the whole appeal of the thing and the little people are just nice extras.

Yeah you’d think so wouldn’t you, but apparently there are all sorts of marketplaces for Lego, including people who buy Lego for investment purposes (not even opening the boxes), and rare minifigure collectors.

Apparently the trick is to find unwitting second hand sellers of sets containing rare minifigures who are unaware of their value.

Not Lego®, but… every bathtime for the last three years I’ve plonked one of these on MiniWza’s feet… the u-wing from rogue one is pretty great. the lego one has a lovely swing-wing action too

I got this for Christmas. Am considering disassembling it and doing it again. Whilst it’s fun it’s also a sobering reminder of mortality. After I’d been hunched over it for a couple of hours I started to feel faint and had to have a lie down, after my internal organs objected to all the hunching. I also had to arrange everything in a very precise way so that I could take my glasses off to see the fiddly pieces, but also read the instructions.

Quite fancy going on the store page and just ordering something…

This was my absolute fave kit when I was a kit. When I got it for Christmas I was over the moon. Suspension! Differential gear! Adjustable seats! This was my absolute fave kit

Remember drooling over this. Never did get to have it.

I think with hindsight I probably lucked out that it came out just at the point when my dad’s career started to go well enough that my parents started the transition from “we’re poor, and it’s character building to not have nice things” to “eat drink and be merry for tomorrow we die”.

I love how serious this guy was about it.

My favourite set I had was tied for the trainset I had. This one, with these additions: 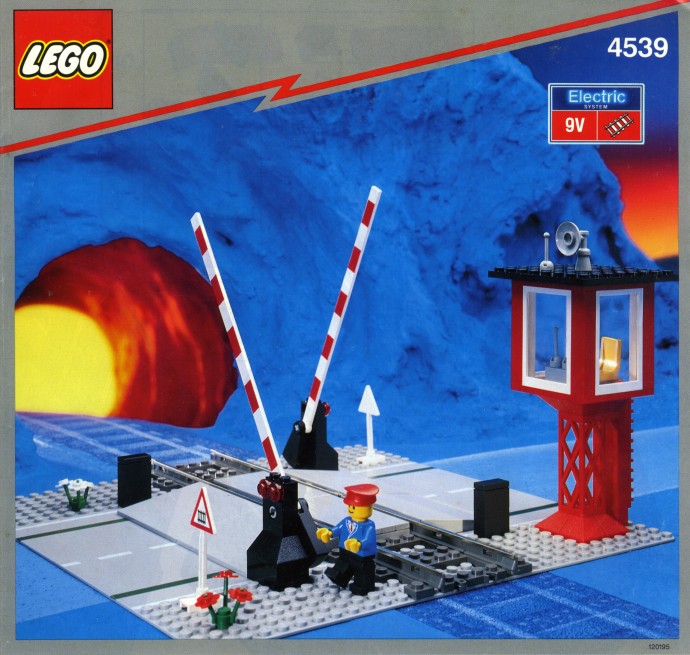 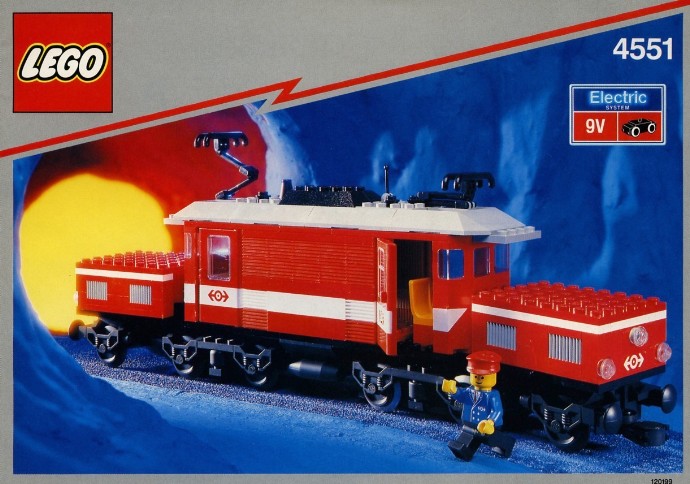 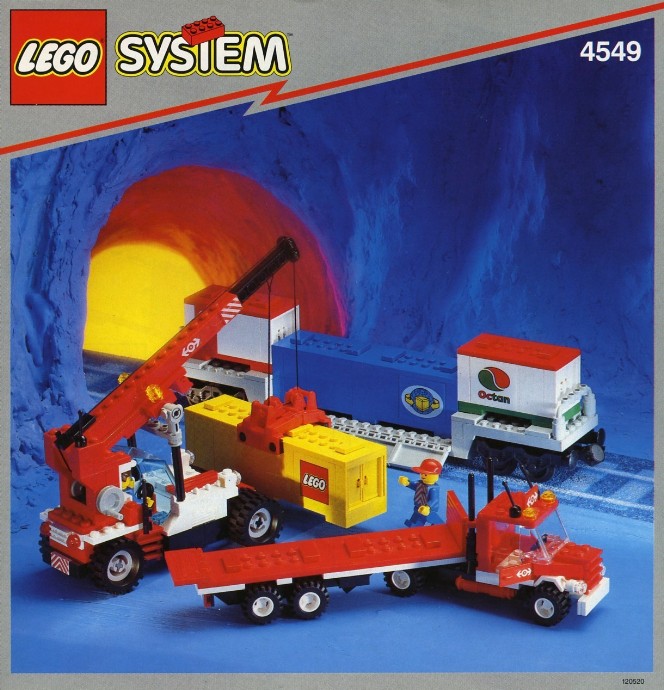 I always wanted this one. LEGO 4558: Metroliner | Brickset: LEGO set guide and database 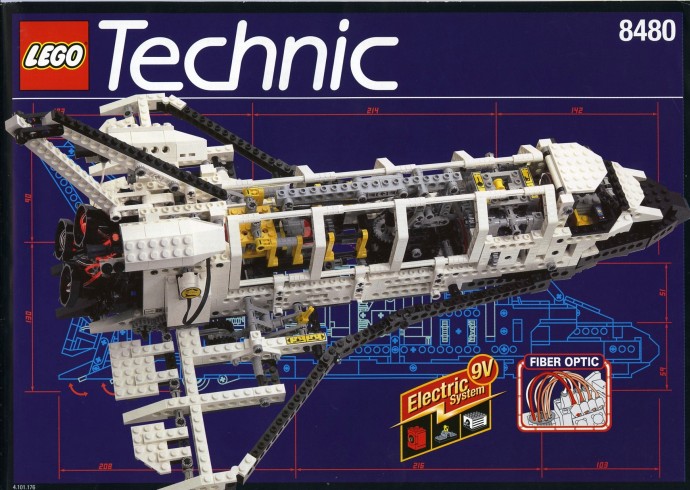 If you’ve got £13 to spare then this set is very nice. 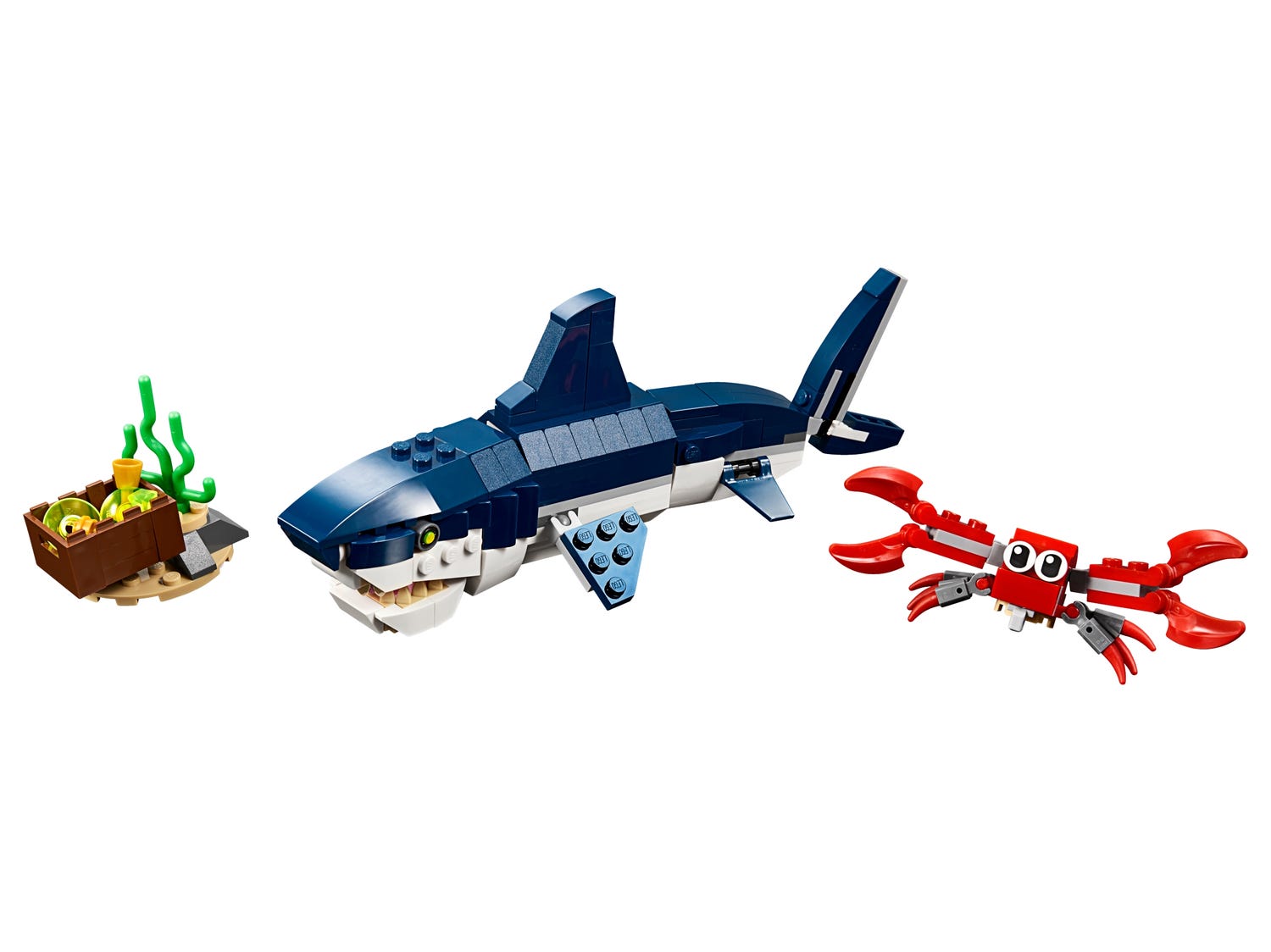 Build and rebuild a Shark, Squid or an Angler Fish with this LEGO® Creator 3in1 Deep Sea Creatures set!

The internet-only whale is on my living room shelf at the moment.

The first cut is the deepest. 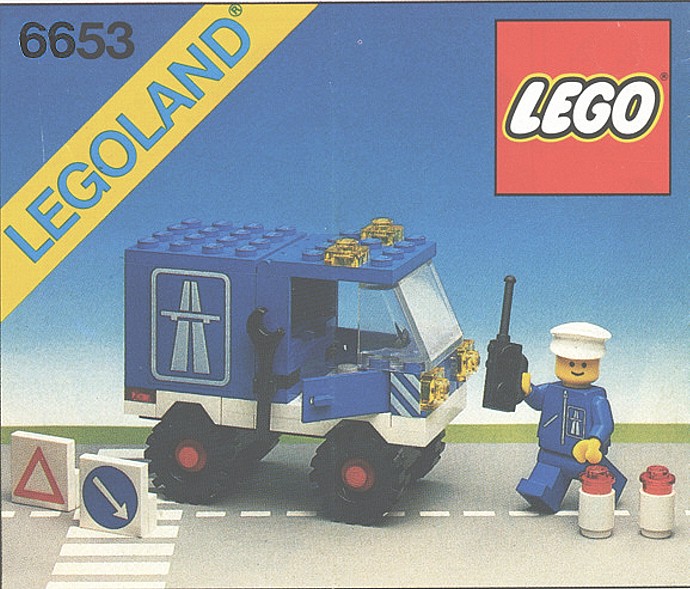 Distinctly remember building this whilst my mum was listening to a new Culture Club LP.

Dad was a mechanic, so I had this very early on, too. 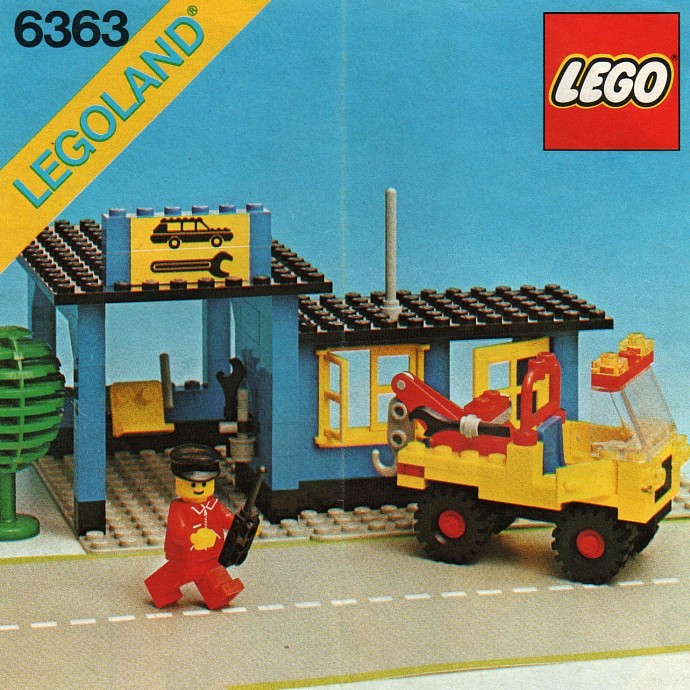 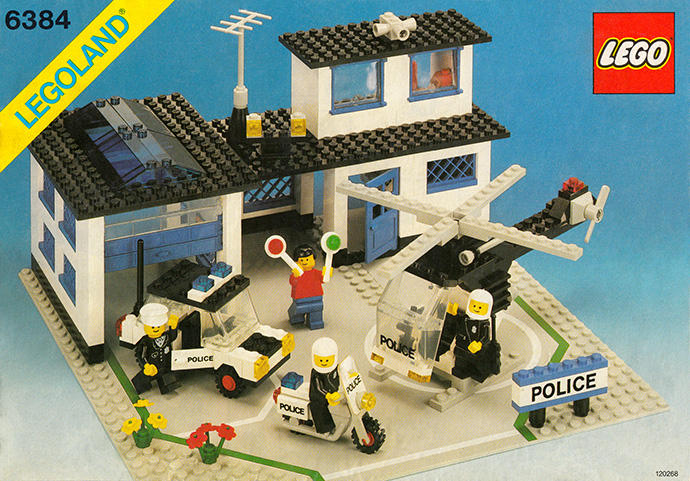 One of these two was probably my biggest set. 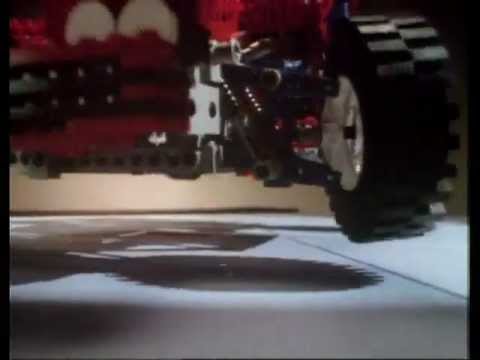 Me at the time:

I have one of these as well! Mine is vertical, but I’m looking at that photo and thinking hmmm… so many cool sets there!