Is that mila kunis??

I think i want to watch all of these

Yep. I havent seen it but afaik the film has nothing to do with American Psycho really and they shoehorned the name for marketing

Easy Rider : The Ride Back

I’ve hardly seen any films when I think about it

How many do you think you’ve seen?

Actually quite a lot now that I think about it again! Phew

Michael Mann tweeting about HEAT 2, and in particular how HEAT 2 HAS BEEN RELEASED TODAY!! 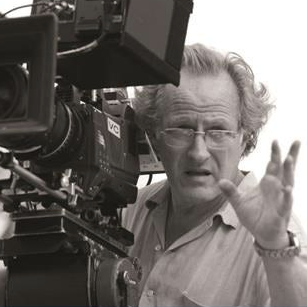 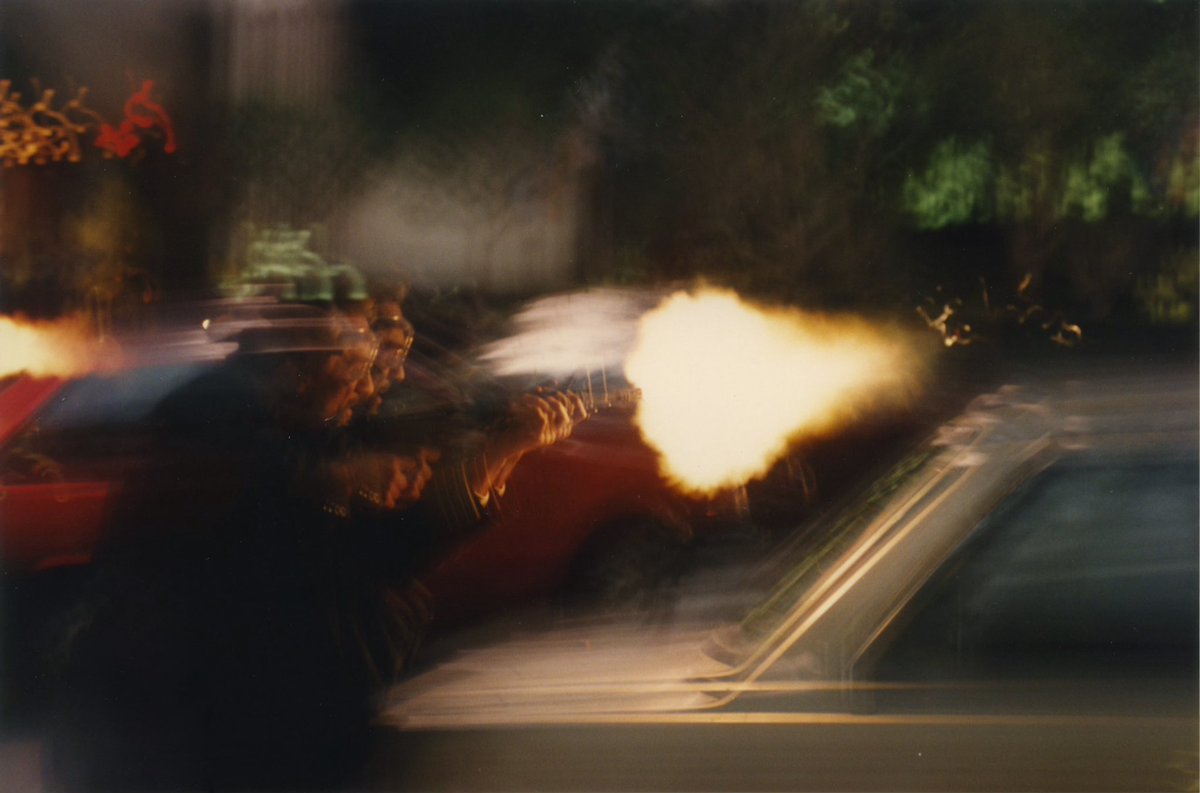