Wow, had no idea this was a thing

(A film is coming as well apparently)

Which is great news! But yer mann Michael Mann being all “HEY GUYS HEAT 2 IS OUT RIGHT NOW” without any mention that it’s a novel is well disingenuous.

Grease 2 is great and this song absolutely SLAPS. 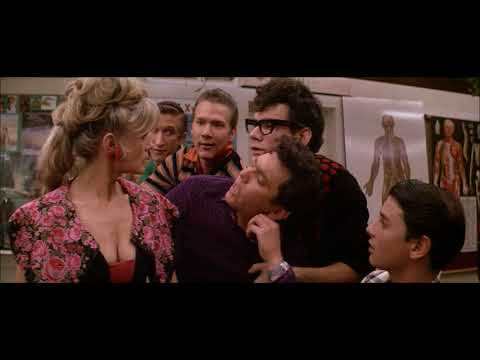 I mean fair enough, but it seems a bit mean to single this one out!

What is this a sequel to?

Sorry, didn’t mean to single it out, was just the only one I’d seen which didn’t fit (other than @ma0sm ’ college projects)

Sequels and remakes are not the same thing.