Let’s have a Letterboxd thread

Who uses it? I want some more friends/followers/whatever they call it on there, trying to use it more actively. 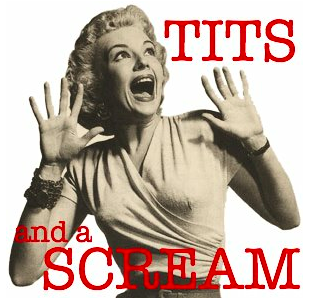 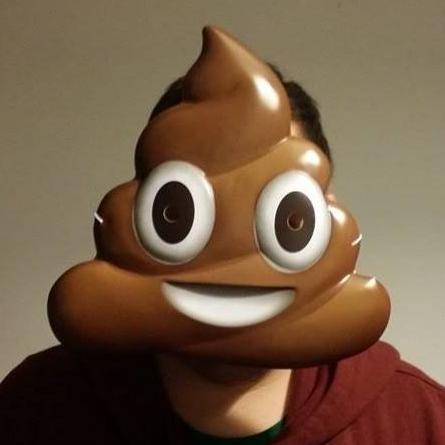 Like me up if you have never heard of it! 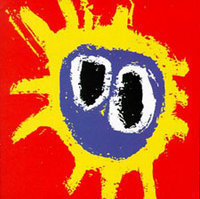 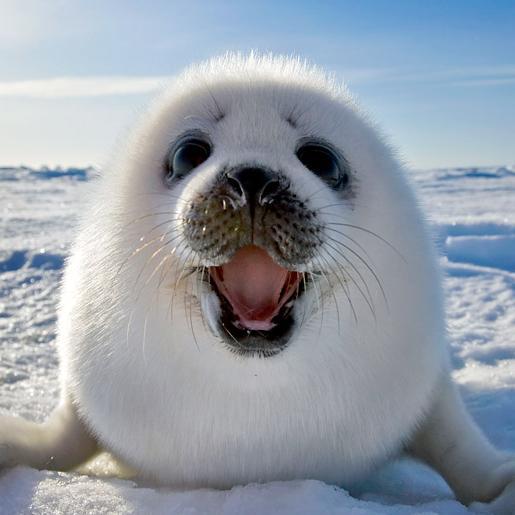 but up until now you’d never heard of it? you know what to do.

Basically, and there’s lots of good lists (official and user generated) that you can get inspiration from etc. (Can also make your own lists.)

And y’know, just to keep track of what you actually watch

icheckmovies is better for me clive

First two lists on the main site are 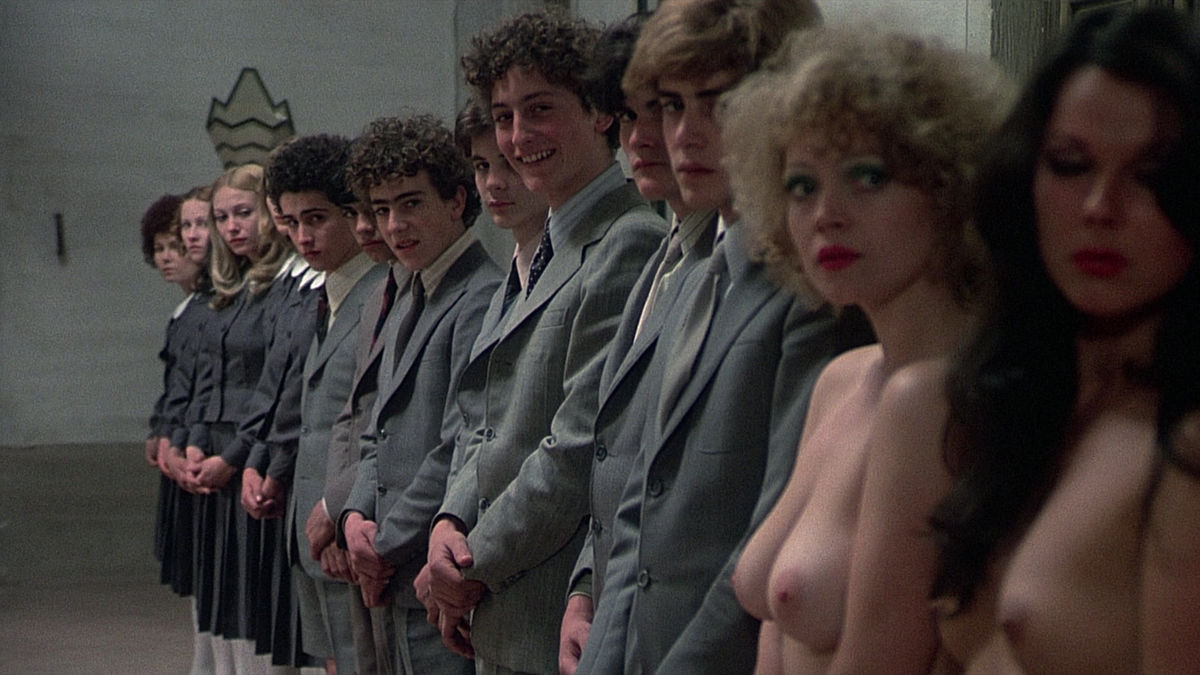 Also quite a fan of this sort of thing:

I have an account, maybe I’ll use it one day, who knows 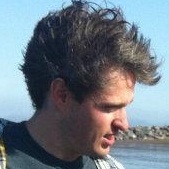 Cheers @japes nice one you definitely won’t regret this

trying to make a fist of this again