I’m going to have tinned mackerel with a baked potato with salad and coleslaw for tea - when I’ve been having pizza for tea every week on a Monday for several months.

So that’s what’s new with me

Well see, I’ve been a migraineur for my whole life, so the experience of having a cracking headache accompanied by a bunch of visual disturbance and general nausea and existential dread is nothing new to me. However, the specific migraine I was talking about in my post is one which had only eventuated just before I wrote about it, so it’s new in that sense. So, you know, it’s new, but it’s also old.

The Ice Ice Baby of modern times. For reasons both good and bad. 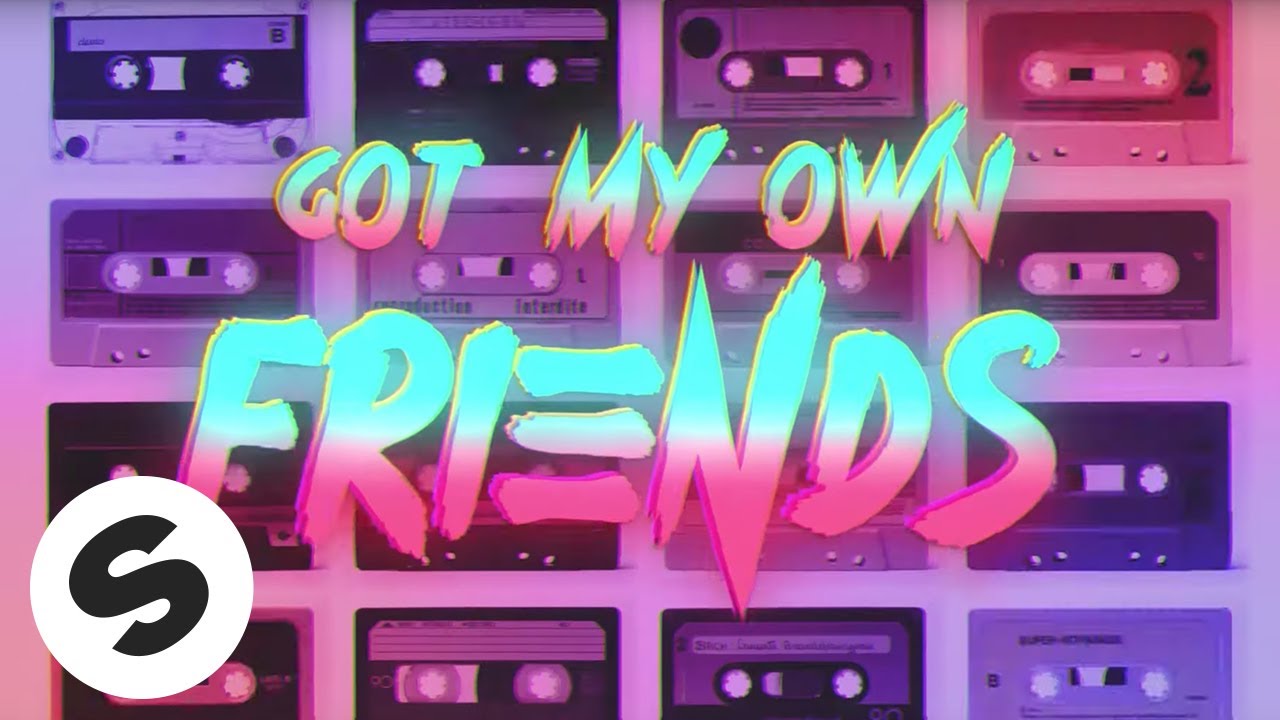 What Happened To The Old One If You Had One

Oh still got that one. Just got a bigger one for croissants.

I used the word “Prosaic” in a meeting yesterday. Correctly (I think - though I did google it just before I said it to make sure - one of the benefits of WFH).

I was so pleased with myself I tuned out for the rest of the call.

quite good at pulls up now. well strong

I’ve fallen behind with mine. Back to being rubbish. It’s no effort to do them really and it’s not like I don’t have the time - I just get out the habit and forget

I’ve got this 6 weeks app thing (takes much much longer for me!

) which i have never completed.
I usually get up to week 6 day 1 when it just becomes impossible and i get stuck and then i stop doing them and then i pick it up again about 6 months later.

not sure i have ever got beyond 40!

Woah you are way better at them than me

oh i actually do chin ups which i think are a bit easier!
my bar isn’t really long enough for pull ups.
I don’t know why i said pull ups, probs cos the app is a pull up thing

Ah ok, I think you are still better than me though

get your coat, you’ve pull-upped

might start getting into fights, test out the guns

no pain no gain!