Looks like they’re going to release an album full of pop bangers. Hot Pink slapped and this is very solid too: 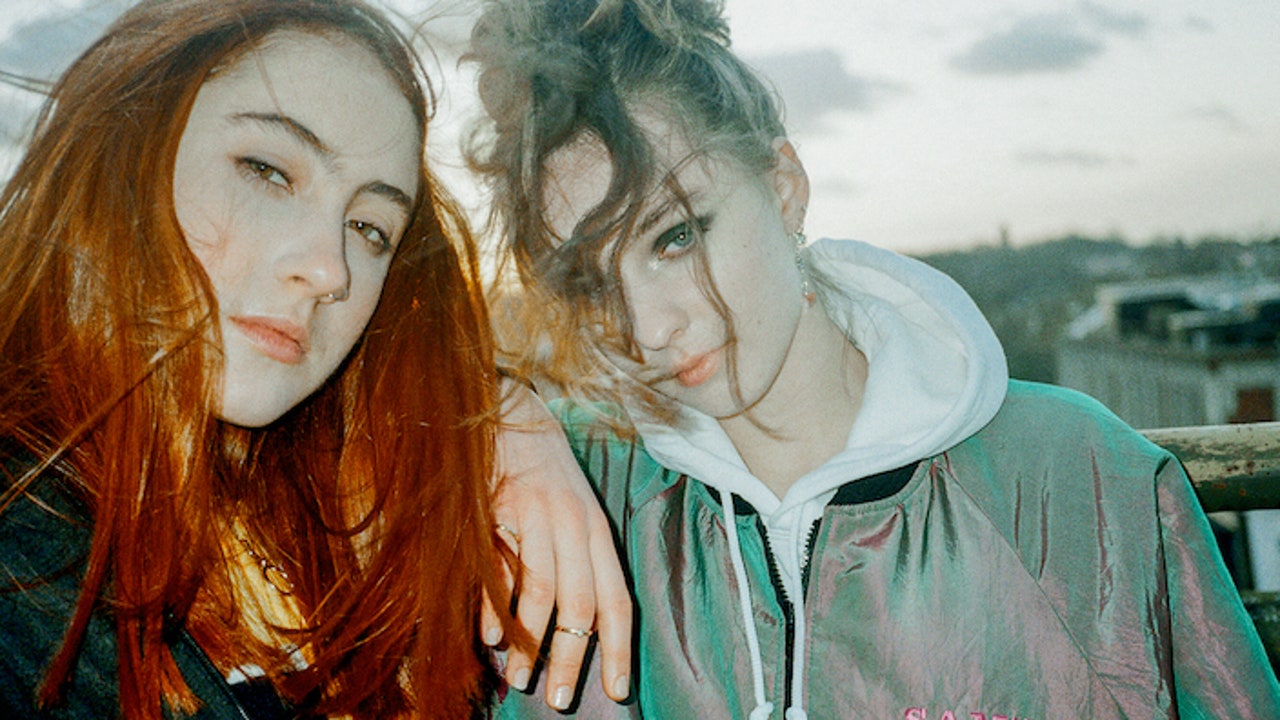 “Falling Into Me” follows “Hot Pink” from their second album

Yeah, both great tunes. Nice to see them build on the promise of their debut.

Anyone excited for this? Out in a week, and all four advance tracks sound good. Sophie is such a good match as choice of producer.

I’m really looking forward to it, stopped listening to the singles so I can go in fresh.

I think Sophie only produced a couple of songs right?

Yep! Excited to see them further the potential they showed on their debut.

I saw their live show a few months ago, and thought at the time it still needed some work (I think it was the first date on the tour). Did you see them more recently?

Saw them and end of the road and understood what they were going for but it certainly felt like the show was a work in progress.

Yeah, saw them a couple of weeks back at Best Kept Secret. It’s still a bit rough around the edges, but I think that’s part of the charm.

Oh I didn’t realise it was only a couple, still though.

I’ve been sent it for review and really need to get listening but you know… WORLD CUP!

Yeah I get that, they certainly have a lot of ramshackle energy. When I saw them they got into the crowd and started dancing with people despite the lack of audience response. It was amusing how much they seemed to revel in the awkwardness.

Yes! They did that when I saw them too, and enjoyed it for the same reasons. It’s almost as if that was intentional…

Been listening to this on my commute home. I wasn’t sure about this after hearing Hot Pink but the album is great and really builds on their debut, definitely an assured follow up to that. Will have to pick up a copy when it comes out on Friday.

Haven’t listened to half as much music with this damn World Cup on!

can confirm I’ve been listening to this album all week (in the mornings) and it is indeed excellent, especially in the final stages

Agreed, the album for me is definitely back loaded with the best songs

Their first album isn’t as polished as the new one but there is a great naive charm to the first album.