Not heard of either, onto the list they go

It seems to be on archive.org

Cheers for this. Watching The Killers now. Excellent

Hands Off The Loot is on its last day on Mubi. French one about a pair of gangsters but the girlfriend of one tips their rival off about a stash of gold they have which leads to a kidnap. Well worth a watch

Where do you stand on neo and sci-fi noires?

include them all! as long as there’s some classics noir elements included and/or subverted, it’s fair game

Anyone seen any of The Whistler films?

Watched Mysterious Intruder last night (1 hour long, perfect) and apparently there’s a series of 8 which dont seem linked aside from there is a narrator called The Whistler.

For something a bit different Ride The Pink Horse is a good one that takes place in a little Mexican town. I really enjoyed it.

I was born when she kissed me. I died when she left me. I lived a few weeks while she loved me.

Think it’s one of my all time favourite quotes actually, just pitch perfect

It also contains the moment the heroine utters

Which is of course great stuff

I watched Crossfire on Facebook (!). The first B-movie to get an Oscar nomination., it’s about a detectives quest to find the murder of a Jewish man, with 3 soldiers being the chief suspects. He’s helped by Robert mitchum, a fellow member of the regiment. The film is full of twisted tales and flashbacks, with a real great moral speech at the end. Well recommended

Crimson Kimono is brilliant. On the surface, it’s a police procedural, but it has a great sub plot where one of the detectives is Japanese and it shows both elements of his culture and also a multi-layered sub-plot when he falls in love with a white girl who his police partner also fancies. It’s really well handled and adds a fascinating element to it all.

can I interest anyone in a tonally bizarre black comedy noir made with stop motion puppets written by the best dialogue writer in television? 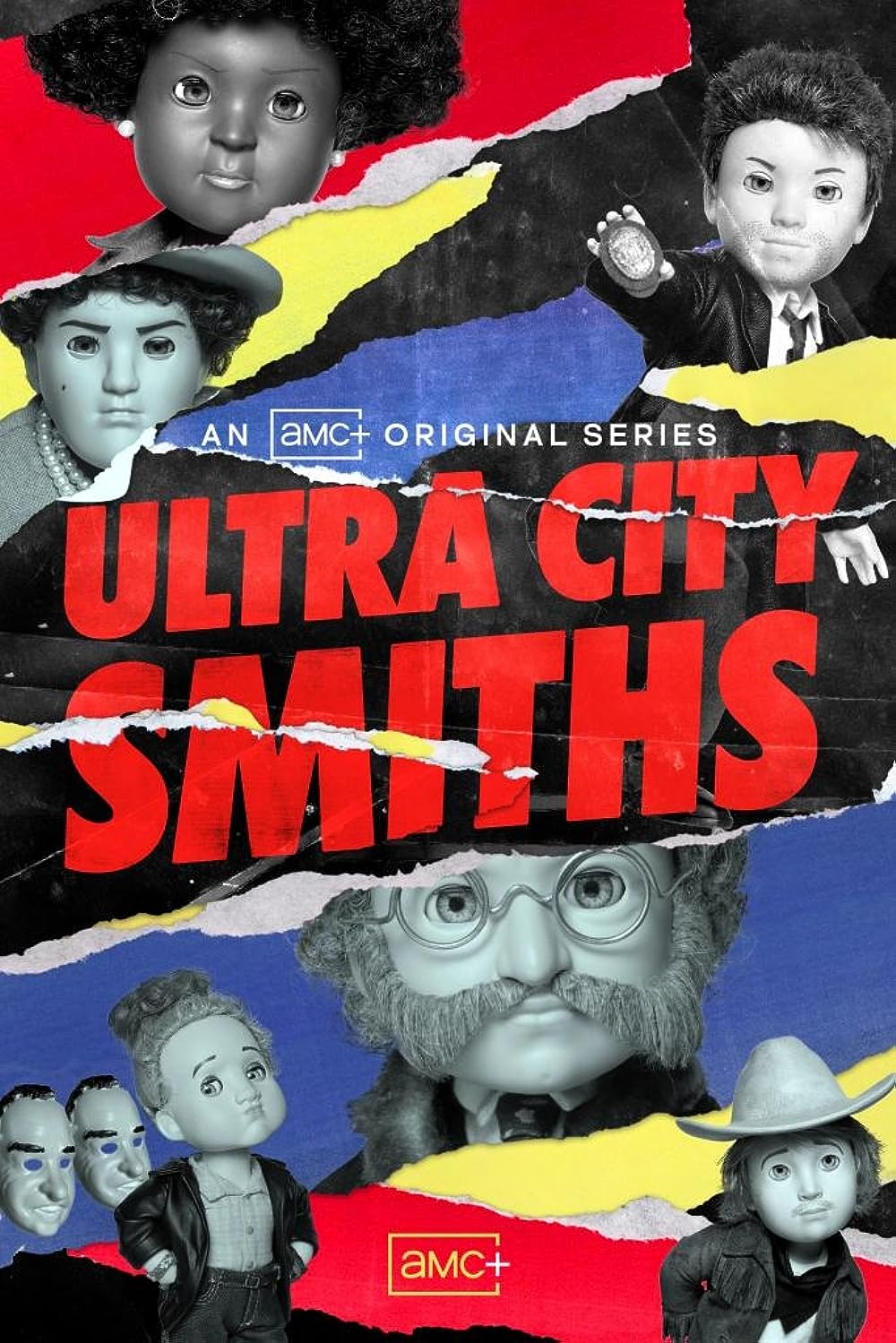 Just saw The Maltese Falcon at the cinema. It’s absolutely brilliant isn’t it. Love how multi layered it is yet it all ties together brilliantly

Nearly took myself to see this in the last few days but got my timings wrong, sad

I’d defo recommend it if its still on

Sadly not, but I did go to a few noirs during a genre film fest pre-covid, and loved the experience - don’t necessarily think of them as cinematic but they really are

this a good noir on channel 4, the nile hilton incident…
The Nile Hilton Incident - On Demand - All 4 (channel4.com)