yeah I enjoyed it at the time, might give it a rewatch actually

Just watched “Reminiscence”, which is very noir-inspired. It’s set in the future but everything’s so dystopian it might as well be the 1940s.

Some nice sets and world-building, but it was really very bad.

Just watching The Thin Man as we speak, loving the focus on cocktails so far 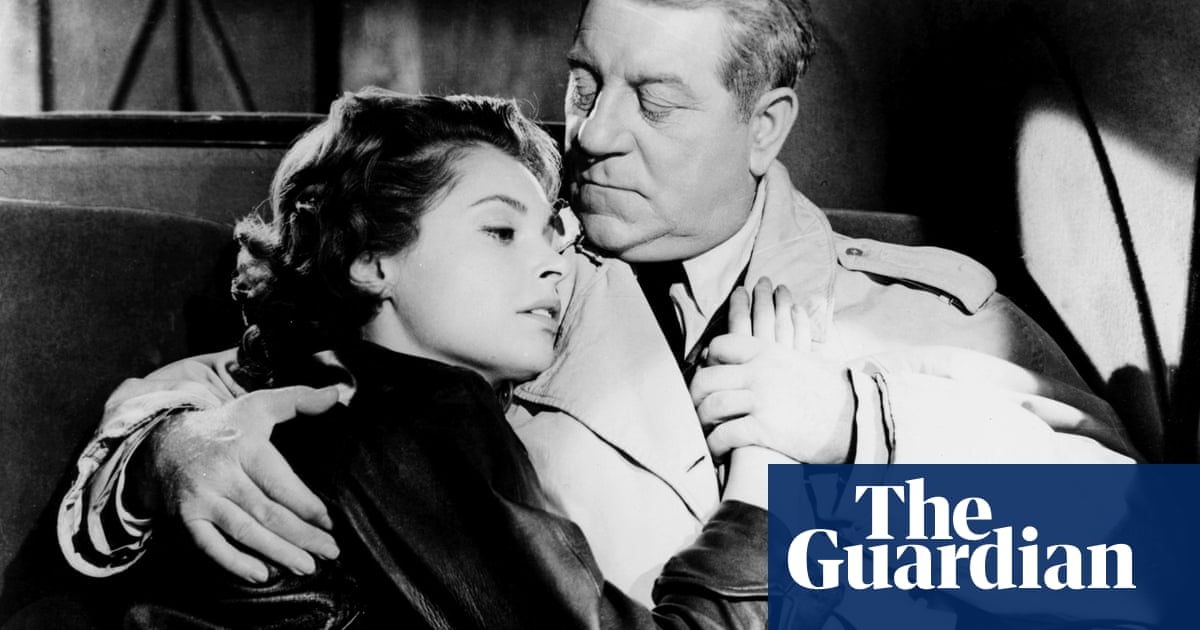 Le Désordre et la Nuit, shown as part of a retrospective for the great thriller director at Lyon’s Lumière film festival, is a well-crafted treat for fans of the genre

Watched one set around Christmas time, although it barely factors in, called I Wouldn’t Be In Your Shoes. 70 minute one about a guy wrongly imprisoned fot a murder snd his wife’s hunt to find who did it. Great

Is the heist scene that one where its filmed from the back of the car?

That’s the one. I read somewhere that they didn’t tell the city they were filming either, they just went for it. Stunning piece of film making.

yeah that is a ridiculously impressive shot!

Really liked Naked City, great little procedural then an exhilirating ending. The motovations for the murder were weak as though 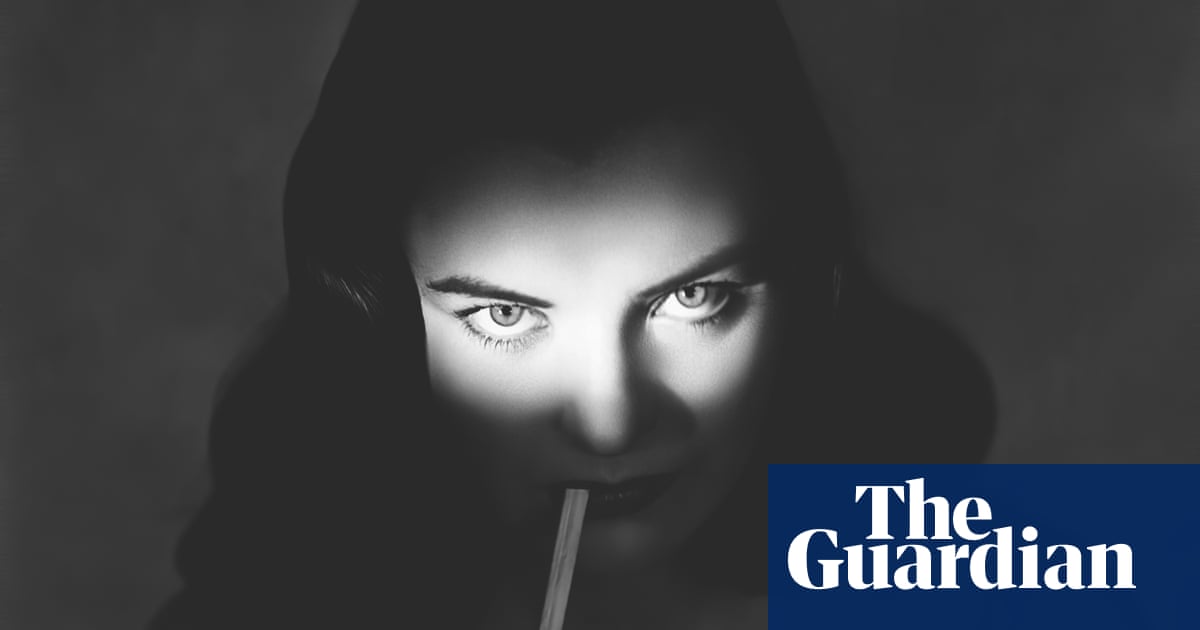 Hollywood stars were never more glamorous than in the photographs taken by studio photographers to publicise black and white thrillers in the 1940s and 50s. Here is a selection of the most memorable

Beautiful stuff but that Follow Me Quietly one creeped me right out!

Trying to get some Christmas themed ones watched, Repeat Performance from 1947 was my first last night. A woman kills her husband on NYE and wishes she could redo the year and after a bit of seasonal magic, she can

Its not too noiry, more of a drama really but its really good

Cover Up from 1949 is a bit frustrating. it’s a really good premise - an insurance investigator goes to a town following a guy’s suicide and it seems there’s a bit more going on amongst the whole town, but the actual clues and evidence he gets are paper thin - it all hinges really on a gun which is established right away. Could have been fleshed out a lot more