let's talk about the stonks market(s) and possible depression 💸💲📉😬

i changed it during the “stonks” nonsense that accounted for hundreds of posts inside hours. i honestly did it with the logic of the joke at the time.

i have no skin in the game, and the memy nature of the thread at the time supported it. plus, the board’s been reappraised since then, and i am happy to change it back. or what ever. 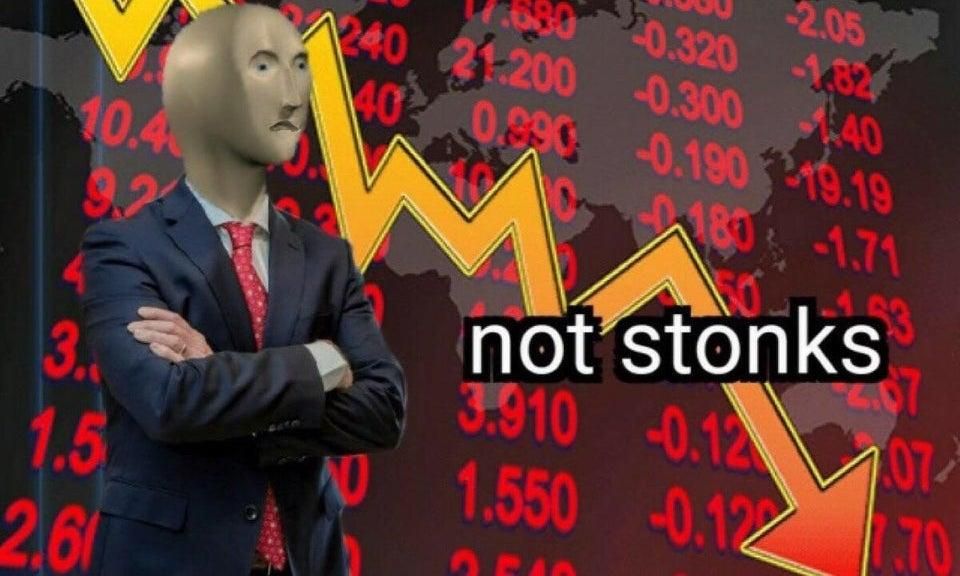 Yeah all that’s all as expected. No real harm done by it. Was just looking to avoid making any wrong assumptions.

As you say, the boards have adjusted during/since, we just need to do a small amount of unpicking for things to take account of that and be able to proceed without any ongoing hassles, I reckon.

I’ll say that I think this is just a matter of personal perspective, I’ve seen arguments/misunderstandings arise from both approaches:

Not to take away from your post, just that I think this will always be an issue since people interpret intentions so differently. All we can really do is give people the benefit of the doubt and assume that most users here won’t be deliberately trying to rile you with their posting/commenting method

(said as someone who has been called out for taking the “make a general comment” approach before, and having to take a while to realise that neither of us were especially in the wrong and that it was just a matter of different approaches)

Would it be a good idea to get a fresh start with a new ‘economics’ thread?

I mean, you’ve cut out the part that was the main point of my post

- but yeah I get what you meant and it is a valid point. My main criticism was the weird macho bullshit of being called out for not having the courage (lol) to directly reply to someone else

this thread to talk about stuff relating to the economy there inevitably will be crossover with the politics threads I used to spend a LOT of my money in the pub, and even though I’m about to move to a flat that’s literally above a pub and 2 minutes from another pub that I really like, I just can’t see myself spending anywhere near the same amount of money as I used to. Really worry for the pub economy. what you been thinking about?

Will be interesting to see what happens today with this GameStop NFT news. Could be a huge deal if it’s done properly.

What the fuck is this?

They’re apparently launching an Ethereum-based platform for NFTs in gaming. Potentially opening up a huge market for used digital games, I guess.

I don’t understand how NFTs and used digital games are connected.

Neither do I, really? I’m not coming in here as an advocate or anything. Not convinced by it at all. But if it IS that, then that’s… something.

is it something around unique in game things like cool virtual shoes for you and your buddies?

Think I’ve made this point in this thread before, or one related to it, but the fact that the world is becoming so abstracted is really problematic. I know it’s an old-school Marx thing to be concerned about alienation from the fruits of your labours etc, but the more intangible things become monetised and commodified, and the more incomprehensible the workings of markets and the flow of capital become, the more disenfranchised your average person gets. Each step like this is another step in the consolidation of capital in the hands of the owners of the means of production (also it’s wicked confusing) 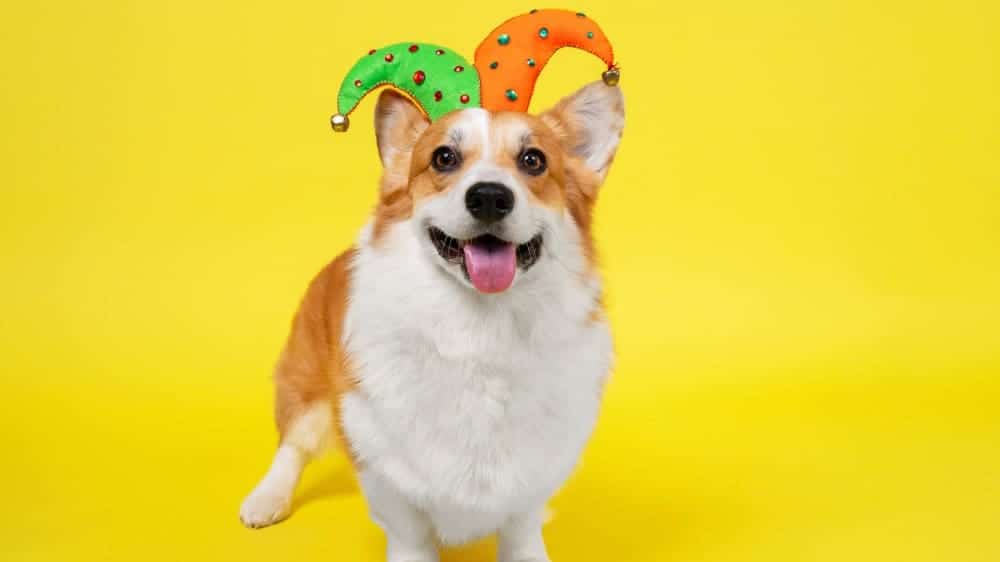 Can the Pets at Home (PETS) share price continue to climb?

All deeply fucking sus, hope he really does have all the dead man switches on various info dumps he promised but I’ll believe it when I see it. He’s with the whales now.

Gap UK and Ireland to close all stores then 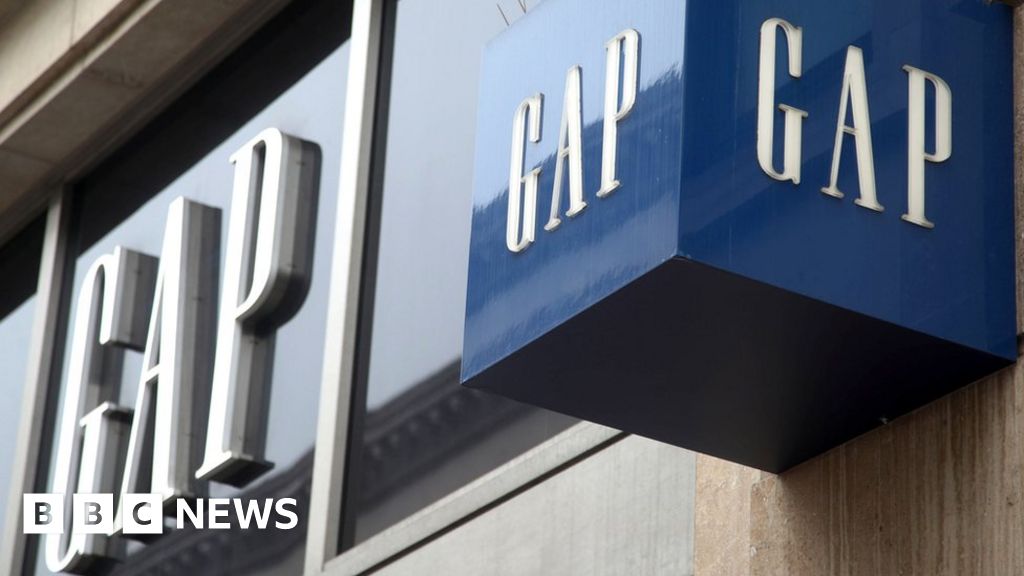 Gap to close all 81 stores in UK and Ireland

The fashion chain says it will be online-only from the end of September.