Anyone here use Letterboxd? 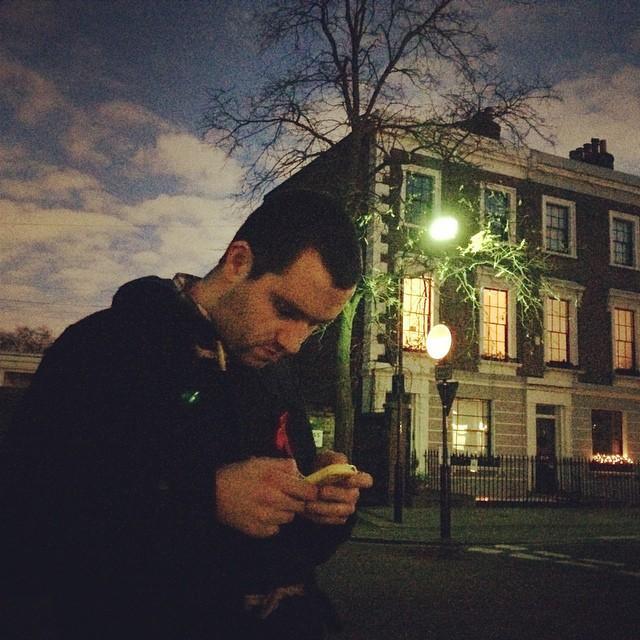 I’ll probably do some reviews and lists and shit at some point. For now I’m trying to remember every film I’ve ever seen, which is tricky. 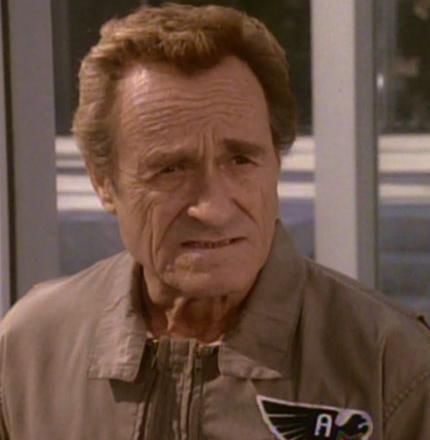 I like it, although haven’t looked at it for a few months tbh.

I find the ‘Showdowns’ are decent for picking up recommendations, although a lot of the same films do tend to get repeated.

Now I am… already sucked in to rating every film I’ve ever seen. There goes my Sunday…

how do you use it?

i log the films i watch but don’t do anything else on it. don’t write reviews or read reviews or anything

(@japes on there btw)

Just started logging films I’ve seen, nothing else. It’s a nice reminder, made me go back and re-watch a few things I hadn’t thought about in years.

Back when it started I used to try and write a review for everything I watched, but I’d often toil over the review for longer than I’d watched the film. I was also fairly involved in the community but then as more users joined, a lot of infighting began and my favourite users left for different reasons.

These days I mostly just log the date and rate the film more for my own benefit than for any community interaction.

just fyi anyone that just started using it

Started 2021 by adding reviews to everything I watched in 2020 and will continue going forward!

I watch, score, and add to lists (one for everything I’ve watched that year, one for new releases from that year) but nothing else

Is upgrading to Pro worth it?