Lewis Capaldi is a Scottish singer-songwriter. Capaldi achieved mainstream successes throughout 2018, and in 2019, reached number one on the

Still not entirely sure what a Lewis Capaldi is. See his name a lot though.
He the fella off of Dr Who? Or the one who used to play for Plymouth Argyle?

Music is tripe. Pretty funny on social media, give him that.

He has a nice voice

Or the one who used to play for Plymouth Argyle?

My alarm went off, what now? Tony Capaldi.

Him reacting to Noel Gallagher bad mouthing him is properly great.

One of the greatest disparities between GBOL and quality of music for many years. I fucking hate that song he has. It’s just vowel sounds swimming in contrived sincerity. Sounds like a lovesick goose.

Just listened to him for the first time ever. Sounds like an x factor audition. Dreadful. Seems like a nice enough lad though

His music ain’t for me but i think he’s a funny wee dude.

Nice to see someone with a bit self-awareness hope he doesn’t lose it.

Apparently he is related to Peter Capaldi, but not closely.

Haven’t consciously heard any of his songs 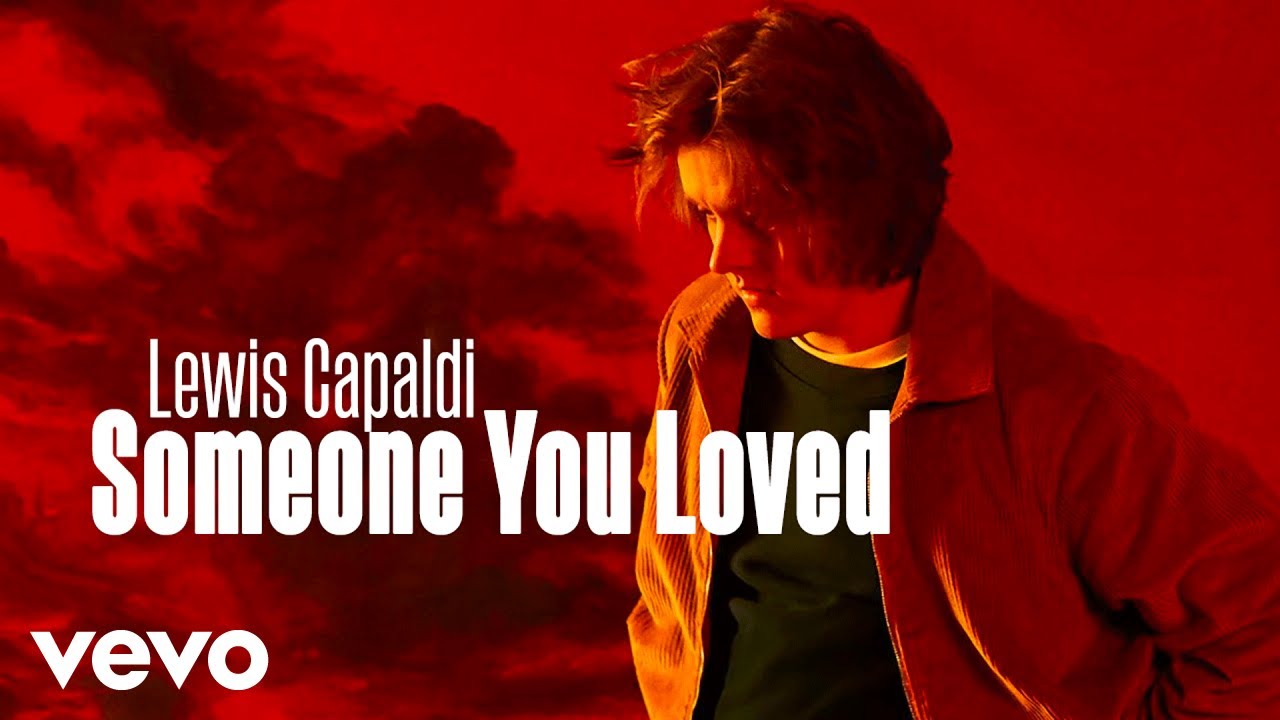 Look who it is

Yep, it would get Simon Cowell standing up and “you’ve got four yeses” for sure. So much going on with the vocals, let’s cram as many little tics and techniques in as we can.

Oh yeah, I know who he is now.

Never listened to him cos I know i would hate it, but seen loads of interview footage or him dicking about on Instagram and he’s quite funny and takes the piss out of himself so I’m fine with him.

Mental how good his patter is and how he has a proper contrived miserable sounding album title and yet his music sounds exactly like somehow continually successful X Factor homophobe James Arthur. Utter, utter turgid shite.

Only heard 1 Lewis song, his number 1, and not my thing at all.

Both played Radio 1 Big Weekend. Think Arthur was just invited as he’s from Middlesbrough but there was a huge, and quite dangerous surge of thousands to the 2nd tent stage to see Capaldi, especially from well 'ard banter lads with their “sensitive side, maaaan.” Didn’t expect that.

Hope these are better than his music.