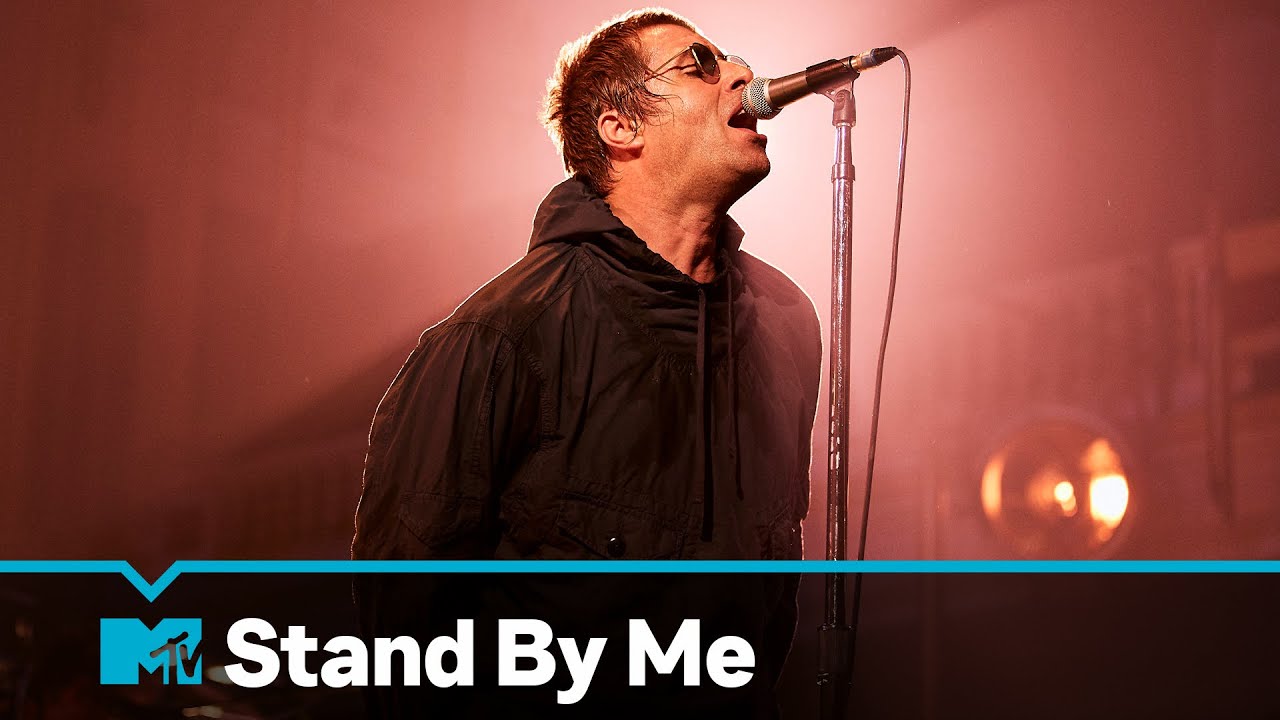 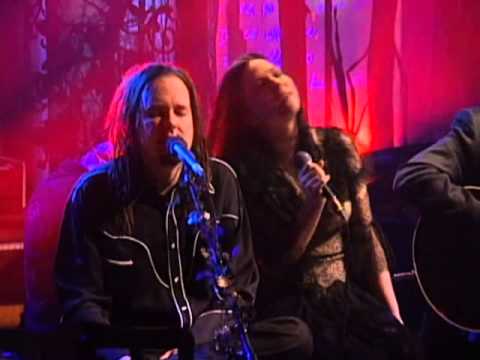 Didn’t know he was sick. RIP our kid

Is that Bonehead with a goatee?

Was amazed when I found out Bonehead was in Liams band.
Just reform Oasis without Tory Noel lads.

Aye but that was the 2. 0 lineup.
I want Guigsy and either White or McCarroll back.

I must have missed him doing this. Some more here 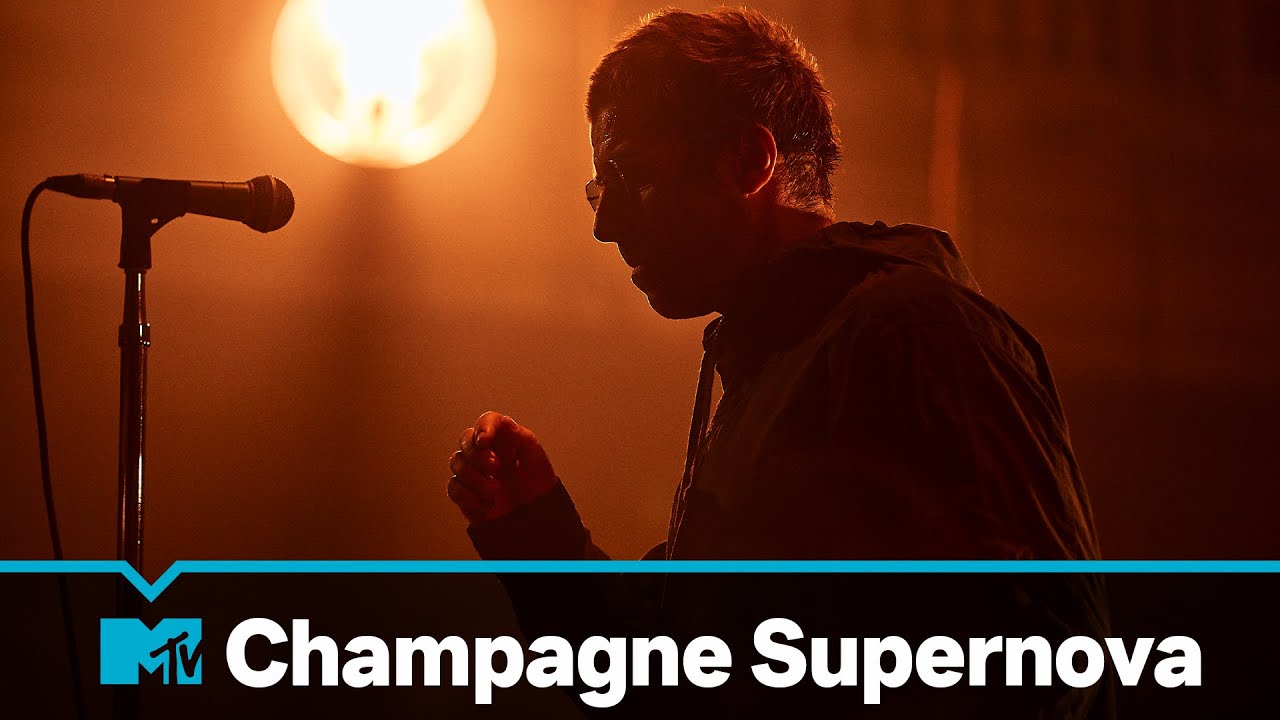 Can’t take his voice these days, especially acoustic. Love the crowd standing and gesticulating around 1:20 like they are at a football match.

His voice is fucked innit. Guess being on tour for 15 years will do that.

His voice was fucked for 10 of those too

Aye his voice has actually improved a lot for his solo stuff and at that Manchester Charity thing I heard him do on telly.
Read that he actually looks after it now and has a health regime to keep him right.
Plus he was likely off his face between the ages of 18 and 40

Yeah, it plummeted after about 2000 I think, this is Glastonbury 04:

Slide Away is fantastic singing. Married with Children off the first album isn’t necessarily amazing but he certainly couldn’t do that now.

Ooooh, that’s rough. Also that thing he does with his top lip like he’s permanently grinning when he’s singing, really annoying. He didn’t always do that: 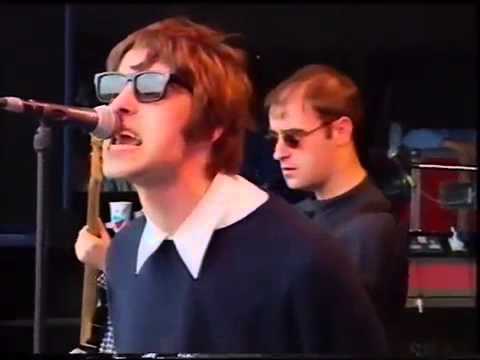 His solo career always feels like a bit of a cynical attempt by a major label to make money off the Oasis back catalogue. I guess this album sort of confirms that, although he’s probably not bothered.