Lift to Experience re-issue is ready to pre-order

Haha are they really sticking with that artwork? I need to get this, nice to know the release date is going to be February 3rd. Not sure about getting the deluxe edition mind.

Though it seems like the vinyl’s only come with a download for the original version? That seems a bit pointless and is a bit disappointing. I imagine they’ll sell the remastered tracks digitally though.

Yeah thought that was a bit weird. Also weird that the peel sessions will be on vinyl too as I guess they haven’t been remastered

Both tracks feel a lot weightier than the original mixes. And seems like there’s greater clarity to the guitars.

It almost sounds a bit too “bombastic” for me. I’m not sure.

I’m not too sure about the added sound effects, like the train zooming in on Just As Was Told. Or at least I assume it was added, as I don’t remember ever hearing it buried in the original mix.

I like the added heft of both tracks so far though.

Hmmm… I feel a full re-listen to the original coming on.

Listening to the remaster right now. Initial feeling is that it’s a big improvement - the muddyness from the original mix is gone, you can hear everything way better now.

Guess I’m going to get obsessed with this album all over again.

AGH! I’ve only ever heard odd songs from this because by the time I was excited about it the remaster was due (seems like it’s been a long time coming).

Thanks for flagging this - can’t wait to BLAST it.

Can imagine this being a weird listen if I were used to a previous (substantially different mix) but coming to it fresh - I think it sounds astonishing.

I think the new version sounds infinitely better. Saw this band numerous times back in the day, and absolutely loved them. But I could never be bothered with the record as it just didn’t sound anything like them. The remix is much closer, IMO.

Is it on Spotify? Maybe I’ll A/B with my original.

Yeah, it’s on Spotify. You won’t need to A/B though, this isn’t like a standard remaster where the differences are barely perceptible, as ttf say it sounds really different in places. Almost like a rerecording.

Oh I meant to see if I’m in the @ttf camp or not. And I literally mean track 1 originally followed by track 1 remastered. 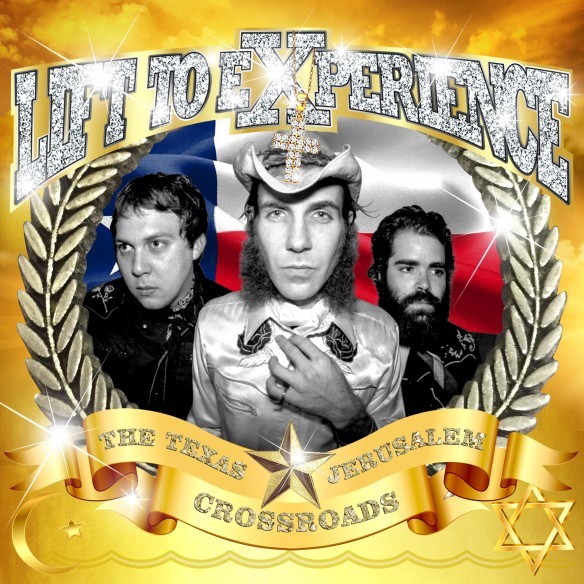 This is a really strange one. I think this version sounds far better than the one better before but isn’t perfect either and in some really frustrating/avoidable ways. I’m on the @ttf side of things when it comes to the drums. Each hit sounds compressed to be as loud as every other hit, which seems weird to me because everything else flows around a bit more dynamically and with a bit more nuance. The drums sound somewhat seperated from everything else as a result.

But even with that caveat this is the version of the album I’d much prefer to listen to, and I still love it to bits. At this point, I’d just really like to have the original uncompressed stem files and produce my own edit.

Also I’m so glad they kept the awful cover, wouldn’t be the same album without it.

Also I miss the vocal effect on When We Shall Touch, the slightly-distorted-megaphone tone is a lot less pronounced.