Lift to Experience re-issue is ready to pre-order

Also I’m so glad they kept the awful cover, wouldn’t be the same album without it.

*made it even worse, but I agree

I think you’ve captured how I feel about it.

I much prefer the added clarity on the guitars, bass and vocals, and there are parts where I’m hearing things that I’ve not picked out before. To the point where if it weren’t for them explicitly saying they hadn’t added anything new I’d be convinced that they had re-recorded parts.

That being said, the drums - and the toms in particular - do seem extremely compressed. On certain tracks (snare fills on Falling from Cloud 9 for example) they almost sound like a drum-machine because the natural dynamics have been lost.

However, this hasn’t stopped me from ordering the special edition vinyl box set, and I expect the remix will be the version I’ll return to in future.

Put off buying this as I was worried it would be too polished. Annoyed I did - It sounds fucking huge!

That’s a good point re: them not re-recording. but potentially adding stuff from the original sessions in. The more I listen to it the more I’m sure there’s ‘new’ parts on there. 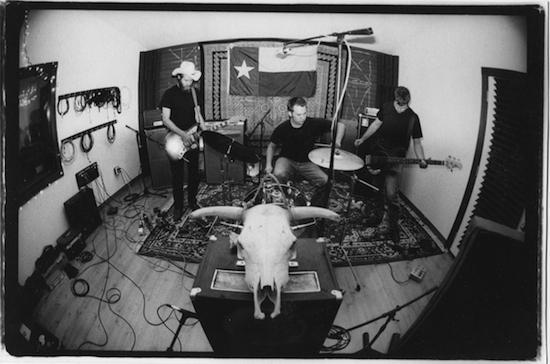 The band will release a new EP next week

This is pretty good 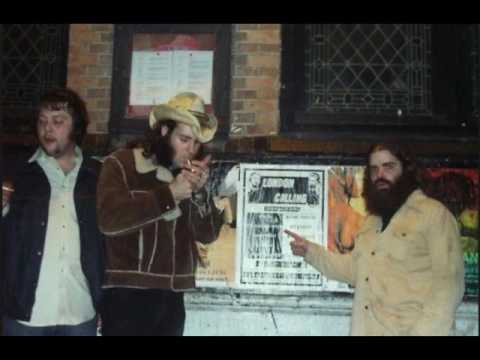 That video made me a bit emotional - whatever you think of the remaster (I love it) - it’s beautiful that they’ve been able to reunite and realise what was a lost cause.

that Peel Session so much

Jeez, the download that comes with the vinyl version of this is a real pain in the ass. Anyone else experienced this?

Firstly there’s no zipped version so you have to download each song individually, secondly they’ve only bothered to label some of the tracks so some are just blank filenames and it’s hard to work out what you’ve already downloaded and what you haven’t and thirdly the files are in flac format so I now need to convert each to mp3 before I can listen to the album on the go. I’m not really fussed about great quality when listening to music on the go. Fucking amateurs.

Anyone at the Edinburgh gig last night? They’re alright, aren’t they!

Yes! I was and it was awesome. I got a bit irked at josh not singing just as was told but he apologised and gave a reason so all was forgiven

I’m not sure if he’s ever sang it live (some older LTE fans may be able to correct me?), although I was hoping he would too. They sounded immense throughout though - Even with a fucked up amp.

Must be very hard to sing and play right enough, but he did sing the “chorus” just not at the mic

Don’t think he does sing it, normally starts half way through the song. Not sure why though

WTF? Their primavera set was a life highlight.