Do you even lift, bro?

Interested in hearing about the iron pumpers of DiS. What are your goals, how much you doing, what’s your routine?

I joined a gym a couple of months ago and am trying to make use of it. As part of the joining process I had a few sessions with PTs, and ended up seeing three different people, all of whom had totally different ideas about what I should do and why.

Ultimately I decided that what I quote wanted to do was just lift and push and pull some heavy shit so I look a bit better and feel a bit stronger, but I don’t really know what I’m doing outside of some pointers I got. I’m sticking mainly to machines rather than any free weights.

Throwing in lots of (well some) swimming as well and the occasional HIIT and spin classes as well for general fitness.

But really I just want to look a bit jacked, any pointers?

Need to do more squats

Thinking of joining a gym. Lost a bit of weight towards the end of Covid and was doing some dumbbell routines at home which made me feel a bit stronger and noticed a slight difference in my body. Let it slip about three moths or so ago and have lost any muscle I built in my arms have a bit of a belly returning.

Basically want to shift a bit of weight off my stomach again and bulk up my arms and legs a bit to get a bit more in propertion because I have skinny limbs and quite broad shoulders/torso.

Does this sort of thing seem worthwhile/good value? I’ve never been to a gum before and thinking it might keep me on track a bit in tbe early stages instead of going a few times and sacking it off. 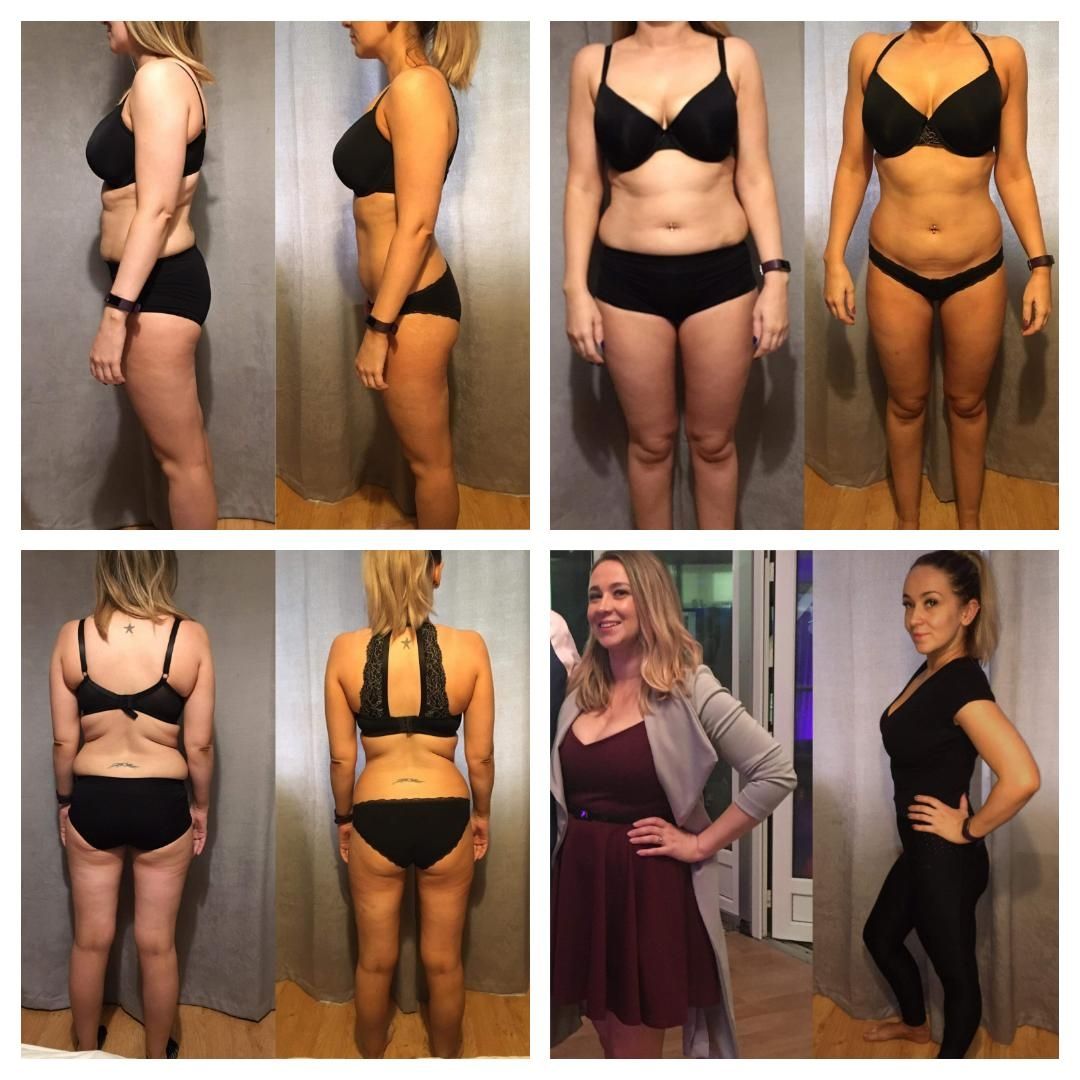 Was always slim which was starting to naturally end as I was approaching my 30s. Been going to the gym for a couple of years but more regularly the last few months. Settled into a 5 days split even if I don’t always go 5 times a week because I never really suffer with DOMs and I like focusing on a bit each time.

Record everything on an app called ‘Strong’ and always try to add weight or reps to one of the exercises I do each time I go and slowly get better.

Think starting with free weights then moving to machines for the same muscle groups in the same session is useful.

Think the most important thing for a starter is to find a routine or activity they enjoy.

If you’re interested in using free weights but aren’t sure where to start I’d say it’s a good idea to work with a PT for a few months at least to get an idea of how heavy you should go at first, which movements work which muscles, what good form looks like for each movement and so on.

My usual gym routine is:

Thanks for the tips people.

Went yesterday and within about a minute managed to pull a muscle or something right between my shoulder blades, not sure what I did wrong but I’m hurting today

Will take a few days and try do some reading on good beginner stuff.

@trucklenupple I think my fear with free weights is just technique, I’ve never deadlifted or bench pressed before so I just assume I’d cock it up. At least on the machine there’s really only one way of doing it. But I might invest in another PT session and ask them to focus on that to get me started.

reckon the likelihood that your form will be a bit bad is pretty high, most people’s is when they start.

would say that bad form isn’t really correlated with getting injured tho and isn’t anything to worry about. if you’re using sensible weights while you learn the technique you’ll be grand. most beginner programs will have you starting with the bar (20kgs) and adding a small amount each session to get the form dialed in.

a PT session sounds good, also recommend filming your sets and comparing it to a reference, also reddit.com/r/formcheck is useful for getting feedback on stuff.

probably making this sound more hassle than it needs be - your form really isn’t likely to be dangerous and will get better naturally as you go, if you get really into it you can start trying to sharpen it up then. I’d just say have a quick read about what you’re supposed to do & give it a go

I’ve put on roughly 20kg but I started out looking skeletal so even with that I’m still pretty thin. Feel like I’ve filled out a bit though! My posture looks naturally better too. Had to take it easy the last few weeks because I pulled something a while back and I still get very mild sciatic twinges, even when I’m doing something seemingly non-related like the bench press.

Do a mixture of free weights and machines.

Used to be in good shape a few years ago…could easily do 50 press-ups and 20 overhand pull ups…can manage 10 press and 2 pull ups right now…that’s what happens when your arms get weaker and your body gets heavier.

Hope noone minds me reviving this thread, but do we have any protein experts/enthusiasts here? I’ve been lifting weights on and off for years and the results have always been extremely unspectacular. often wondered if I need to eat more protein because I think my workouts are actually pretty good? I’ve read about those rules of thumb of Xg of protein per Ykg of body weight and think I’m probably falling a fair bit short of that

I think they sometimes overshoot how much protein you actually need but it’s no harm overshooting especially if you’re not seeing results. I’m 184 pounds and I aim for 140g a day.
Calorie intake is just as important though. I have to eat an insane amount of calories to make the scales move.

If you’re serious about doing it you really need to record how much protein/calories you’re taking in daily, it’s very easy to think ‘well I had three big meals today, job done’ - but there’s days where I feel like I’ve eaten non-stop and I’m still coming up short, and other days it can be the opposite.

yeah some of the numbers I saw being suggested just seemed silly, particularly since they’re usually a multiple of your bodyweight and I weigh like 250lb. unless someone’s going to sponsor me to eat chicken and eggs all day, there’s a limit to how much time/effort/money I can be arsed to devote to this!

think I’ll bump up my protein intake by a decent chunk and keep everything else the same, see what happens. if all else fails I might turn to tracking.