Light Hearted People Who Have Fucked It Thread 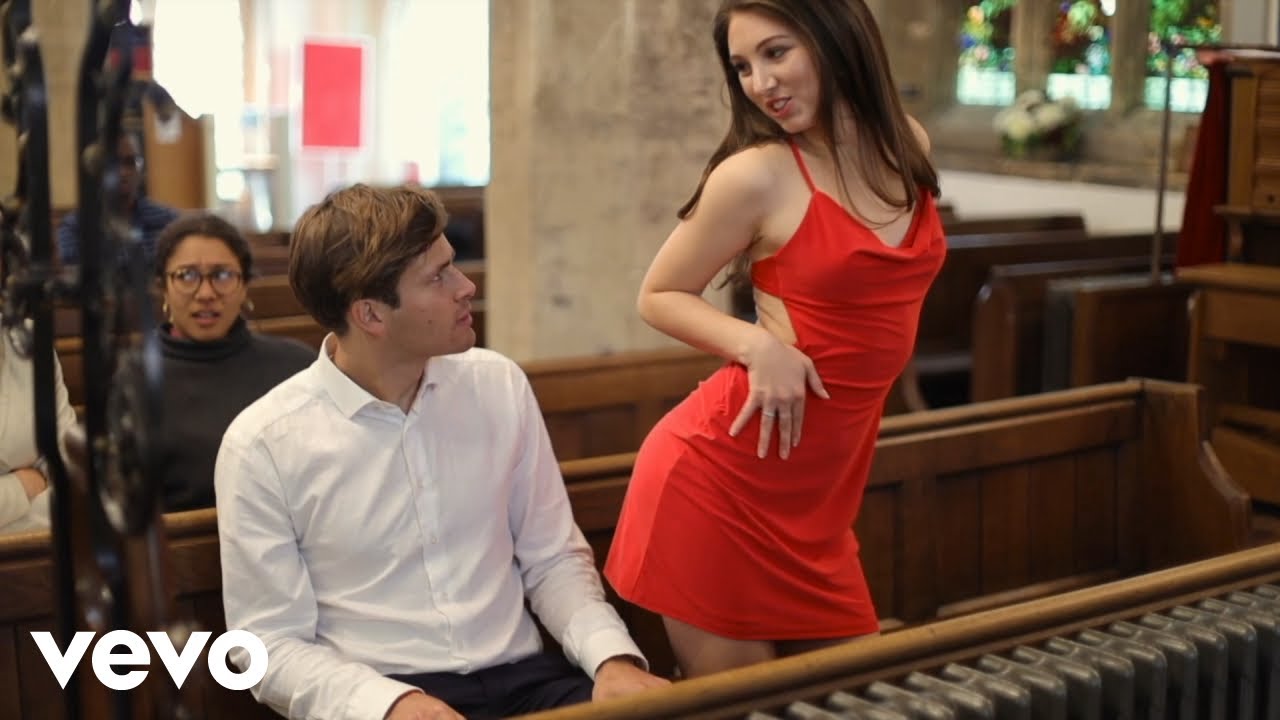 (I dunno, maybe she is just assuming she’ll come good like Rebecca Black or there’s something else going on here.)

I immediately got flashbacks to this similarly awful self directed video:
https://m.youtube.com/watch?v=n-KMSh3B1n8

Hmm, that seems intentionally tongue in cheek and also Joss Stone can actually sing the song it’s for unlike (it seems) Sarah Brand

Nah, it was not deliberately bad, she got her brother to direct it. Definetly agree on the signing, there was something in that one you posted that was painful to hear. 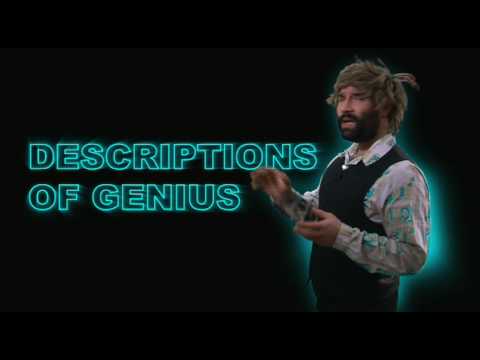 It depends on what you mean by ‘deliberately bad’. I certainly don’t think choices like torture and so forth are good ones! And it’s hard to judge the video quality thing because it might have just been the camcorders they had or a deliberate thing to make it look more 80s. But certainly I don’t think you can look at this last frame and not accept that this is not intended to be taken as a serious video.

Either way, I really meant how badly red dress is sung rather than the video itself

Was wondering if I was supposed to know who Sarah Brand is.

The once heard, never forgotten recorded works of the unique singer and video producer. 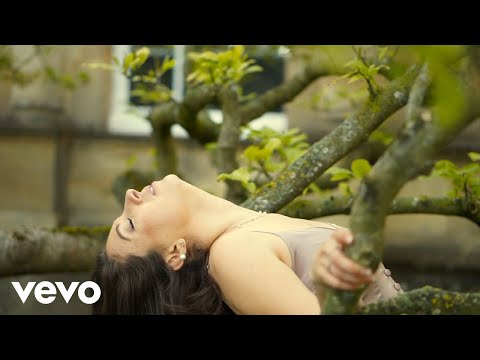 For what it’s worth, I think with Red Dress there’s a decent song in there. Could see Tori Amos doing it full justice and making it sound completely fine.

Aside from the machine gun editing, I suppose there’s nothing particularly off with the video. If anything, it’s maybe got a whiff of SNL not-as-funny-as-it-thinks-it-is vibes.

Cracking up at this, I have listened to numerous artists posted on here that sound like this

After having listened to this just a couple of times yesterday, it’s popped back into my thoughts for whatever reason, and I can still remember the tune well enough to do a sing along with it in my head now, more than a day later.

And it occurred to me that I wouldn’t be in the slightest bit surprised if there were some AI goings ons. Like, maybe she’s singing a direct replica of the off-kilter style that some AI program has outputted?

Or maybe it just is what it is.

I’m hooked on this song.

She’s a non-vevo account that has entirely standard fare YouTube stuff, including a demo from 8 months ago (which kinda solidifies the ‘is what it is’ conclusion), someone’s ‘corrected’ it (but it’s a less compelling version), and there’s a whole world of chat about ‘microtonal’ stuff which feels like I’ve peeped into a part of the @cementimental universe. 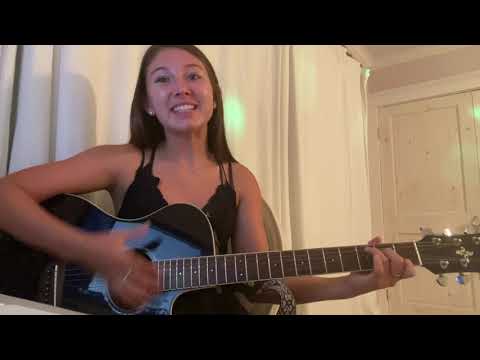 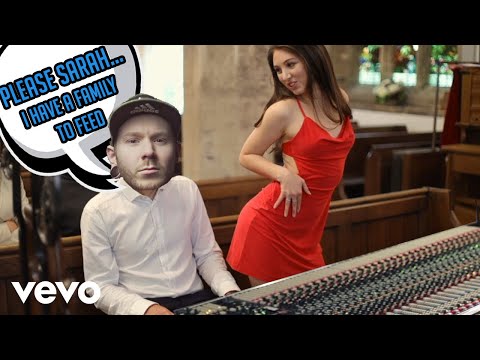 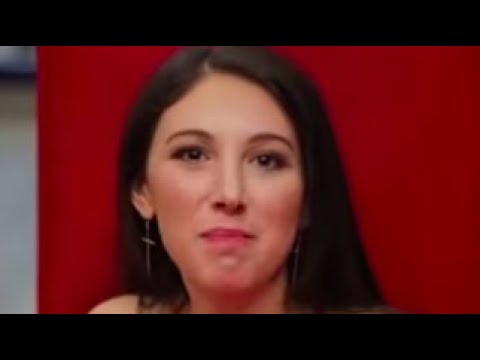 I don’t think it is. My understanding from reading it is that she isn’t saying, “Only put it in cinemas despite the pandemic,” she’s saying that Disney+ refused to renegotiate a contract they made that was based around a cinema-only release first and so have essentially made sure they don’t have to pay out as much to her. Basically a new form of Hollywood Accounting.

Sure, she’s loaded and got a big wage out of this but we also know Disney have ruthlessly fucked over their theme park workers during the pandemic and are being sued by writers asking to actually get paid for stuff.

I see this as Scar Jo doing the job that needs to be done so people who have zero newsworthy status can also make sure they aren’t being done out of wages by Disney using their streaming service to get more money. Not sure if anyone else working on the film is being similarly financially affected but if they are this might also be something only she can do given her character is no longer in the MCU so there can’t be any real blowback…

Obviously, this is a quick reading - happy to be proved wrong.

I am not a fan of Joanna Newsom but she doesn’t actually go out of tune which SB is clearly doing here. Sure, maybe it’s actually art I don’t know. To me it sounds like she hears something in her head but she can’t sing it and could just do with some lessons to take the horror edges out.

If it’s art then…I dunno. I don’t really think a song like this is the right form to appeal to the sort of people who are into that kind of discordance but then maybe it’s going to be the next evolution of noise where it’s effectively folk-but-sung-wrong.

Aye, mentioning Newsom/Amos/Bush was just a wondering as to who could really do the song justice in a typically correct style.

I don’t think SB is intentionally trolling or going microtonal’ on purpose or whatever. But I guess I’m just intrigued/impressed with how the vocal delivery doesn’t really detract from the song (and in some ways it’s what elevates it).

Sometimes the fucked up things are the more interesting things innit.