You can “pop” to the shops, once you “pop” you can’t stop when it comes to Pringles, you can “pop” a balloon even though it makes a bang noise but you “burst” a bubble despite the fact that it makes a “pop” noise

This is also true

Don’t wrestlers “pop”, or get a pop, or something?

The following is a partial list of linguistic example sentences illustrating various linguistic phenomena. Different types of ambiguity which are possible in language. Demonstrations of words which have multiple meanings dependent on context.

Yes, if you are a wrestler you can get a “great pop”

Pop to the shops for a tin of pop

No, YOU pop to the shops for a tin of pop

pop a finger up yer bum

Is “atypical” one of those? 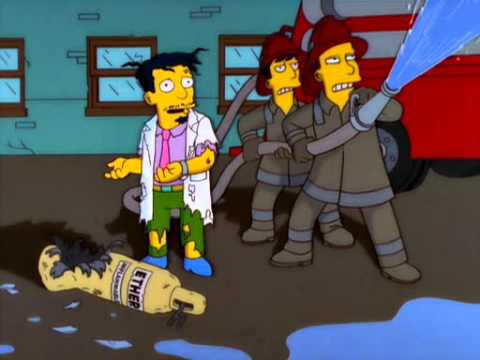