A genuine take I’ve just been made aware of: 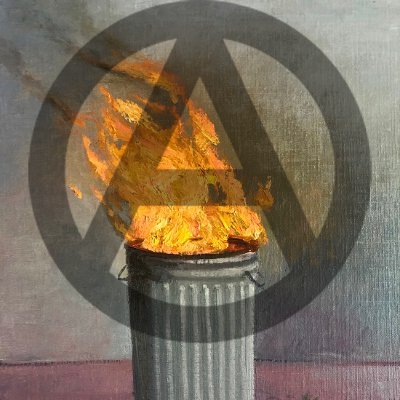 @LitterPdx
We've recieved some questions about the work that we do and thought we'd make a thread explaining more about what we believe and what we do:

In Defense of Littering

Where is this away you keep throwing things?

Not sure how much of littering where I live is biodegradable. Just seems to be fast food containers and broken pieces of furniture fly tipped around the place.

Boo to littering and those that do. 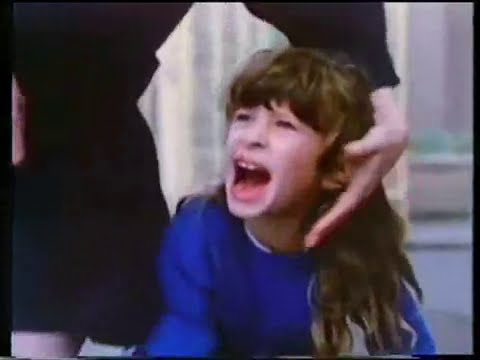 The idea that people should be more aware of what they throw away and that they should aim to reduce it is fundamentally a good one.

The idea that turning bins over in the street is the way to achieve that is not a good one.

Litterers aren’t my kind of people, but neither are people who whinge about it.

Feel like there’s been a noticeable decrease in litter since I was a kid. When I was 10 there was litter everywhere, now you don’t see it so much anymore.

I still can’t get over how filthy London is for litter. There’s no need for it.

always throw my apple cores in the park, which is good 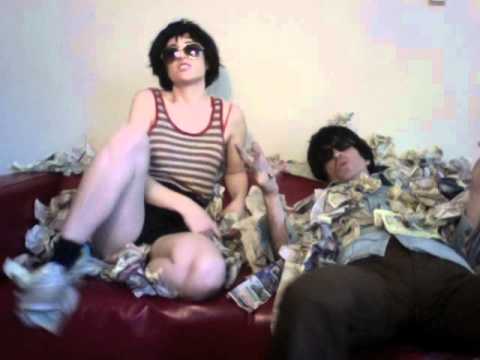 I think I now believe in littering although I would never do it.

Don’t agree with this at all. People round my way LOVE littering and given I don’t live in an affluent area, I don’t think this is being done as an act of protest against gentrification.

As a former Litter Monitor, which helps me understand the facistic power the police have AND engender an understanding of how to look after the environment, this is bullshit.

Litterers aren’t my kind of people, but neither are people who whinge about it.

Cant imagine this thread is going to be for you

Interesting. I definitely see what’s being got at, but I think the effectiveness of this action would be tiny compared to its negative impact.

can’t we just compress it all into bricks and then make houses out of it?

Dunno, think even the visual pollution alone of litter everywhere can be harmful for some people the effectiveness of this action would be tiny

or even, dare I say, non-existent.

Just dropping your litter wherever as if you just couldn’t be bothered to find the bin, yeah. But a targeted campaign of littering with specific and well publicised aims could work