Live versions that you prefer to the original

Just listening to Galaxie 500’s wonderfully ragged live version of “Don’t let your youth go to waste” which couples with their cover of their Beatles Rain. I think this version is arguably better than the original which I love.

I’d also go for:
The Verve - Gravity Grave (live at Glastonbury) - mad Richard screaming “one minute left” (like Steve McMahon to the kop) and then the cathartic freakout that follows from the band and vocalist

Radiohead - I might be wrong…and in fact many versions from the live l.p. of that name

Ramones - blitzkrieg bop …the original seems too slow by comparison

All Talking Heads stuff. I only really listen to stop making sense, I’ve heard a couple of their albums but the production and performances mostly sound anaemic to me

So
Much Dylan stuff, not sure where to begin.

Definitely Burning Down the House

Mogwai- ‘I Know You Are But What Am I?’ live is the only way to go with that track.

think that’s the main one I heard

Radiohead - I might be wrong…and in fact many versions from the live l.p. of that name 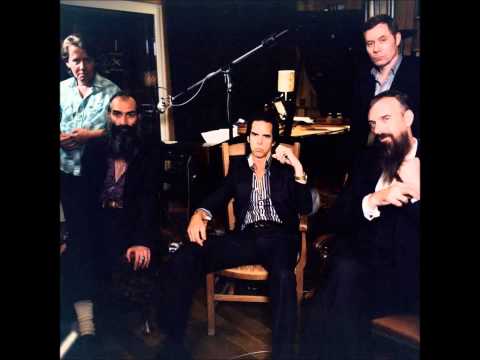 Came here to say this! Also this live version of Jubilee Street on the Give Us a Kiss single: 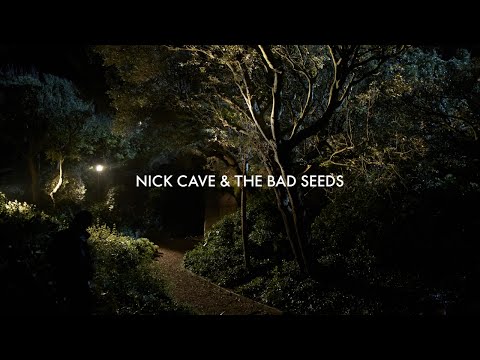 Coked up Lou was the best Lou.

The guys are just having a great time, jamming away then sometime around the two minute mark it kicks in and you realise what’s going down. 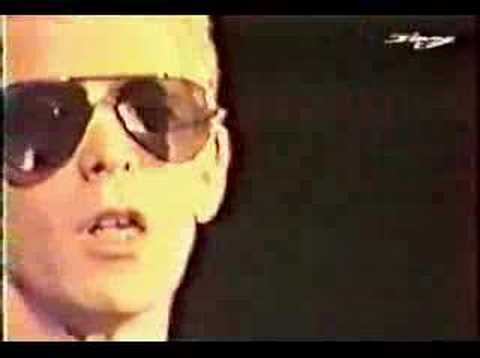 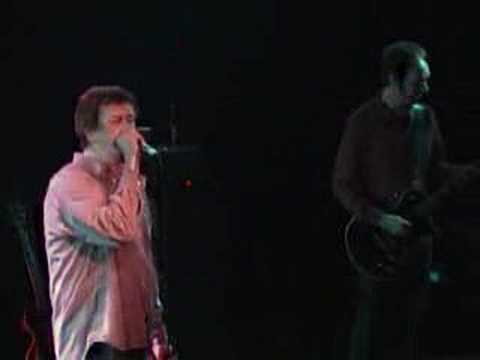 REM - Country Feedback on the Later special. I also absolutely adore the version on Road Movie from their Monster tour. 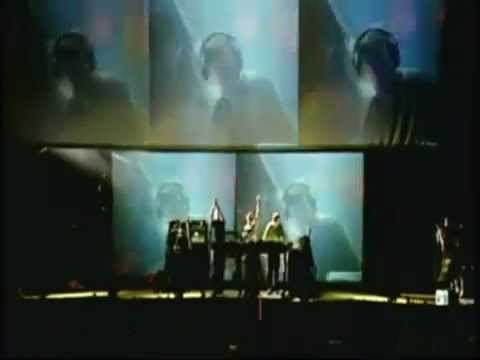 Mogwai- ‘I Know You Are But What Am I?’ live is the only way to go with that track.

definitely. album version is fairly generic pro-tools post-rock. the drums and guitar effects in the live version are essential

Saw that tour a few times, nye 98 with New Order a particular highlight. 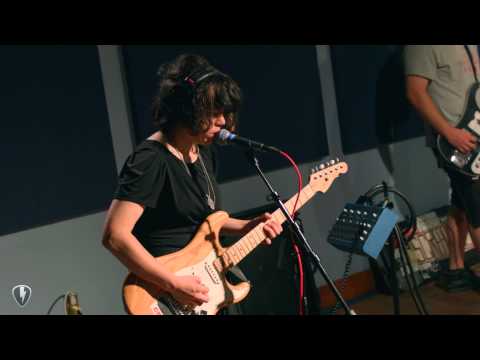 I love what she does with the intro 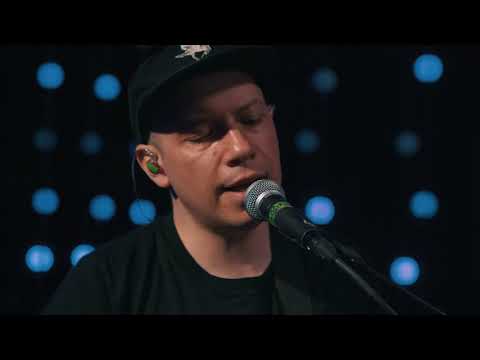