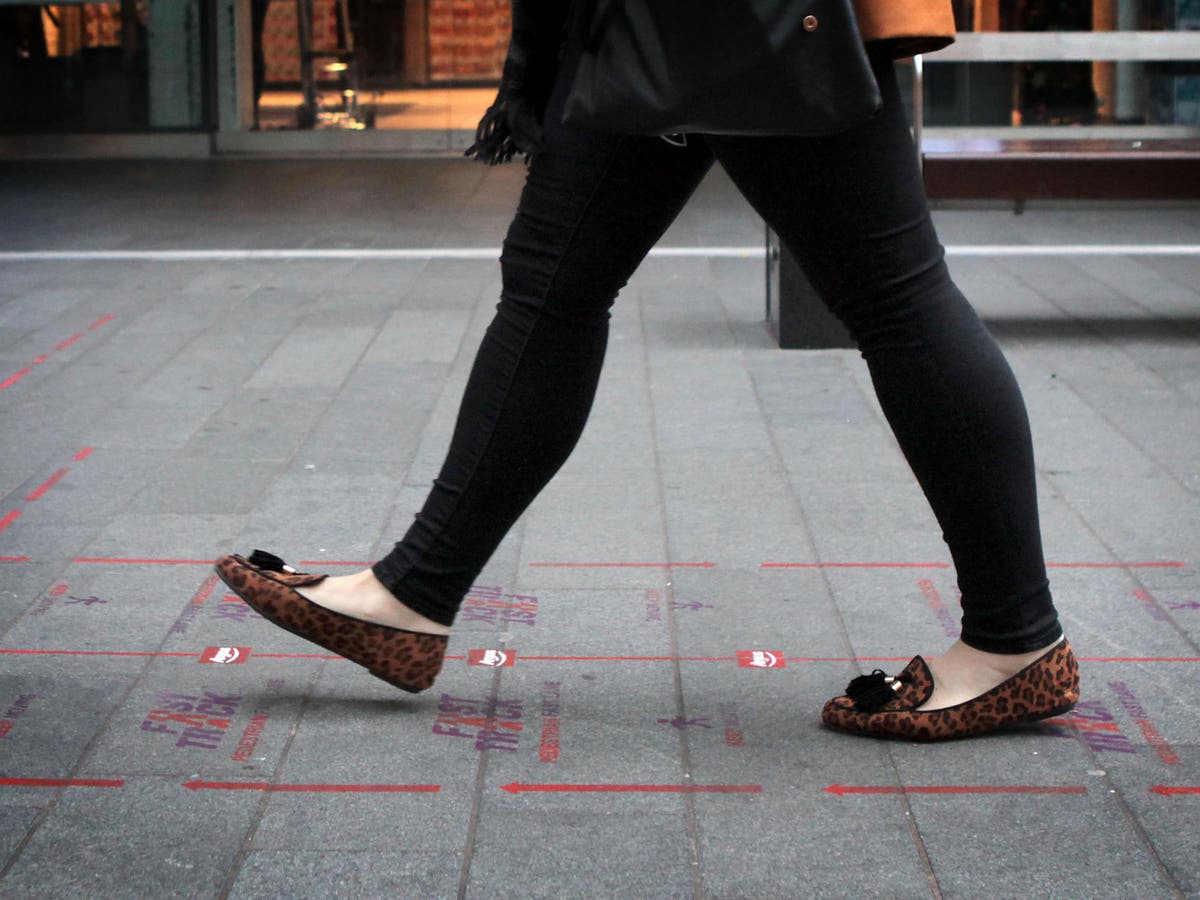 Hope they do this in London. Dawdlers be damned!

get out of my way!

As Reading’s second fastest pedestrian, I’d say I like the idea of giving those who wish to block whole pavements for a chinwag an allocated area is a good idea, if it decends into people tutting people who are walking at a decent pace for their physique, then that’s a bad idea.

It won’t work because the slow walkers are also the people incapable of reading signs, or having any kind of proprioception, or knowing where they are or where they’re going, so won’t stick to their lane
That said, the only bonus of arriving in London around rush hour time is purposefully walking slowly when clocking a psychopathic fast walker and proper irking them I’mverybusygetoutofmywayohmygod

Bad idea because noone thinks they’re the slow walkers. Also dickheads in the fast lane would get more arsey about having people slower than them in the way (because someone’s got to be the slowest fast walker), having been made to feel even more entitled by having a fast lane.

Have you ditched the cycling?

But people do sometimes legitimately need to get places as a matter of urgency. It’s not always egocentric.Also life is short, I’d rather not spend a large portion of it behind crowds of people.

Also as a sufferer of Batphobia (not to do with bats, have difficulty in busy areas with tall buildings) and unfamiliar shopping spaces definitely trigger it for me more often than not (yes I know this example isn’t exactly universal), I’d like a fast exit route if it is triggered so I can swiftly escape and calm my panic attack. Also it’ll put the pressure off of people who want to take things in their own stride and take in the scenery or are less able to move fast due to physical constraints.

It’ll also allow people to power walk during their commute in built up areas, which is good excercise. There are totally dickheads out there but as far as I’m concerned there are benefits for both sides and very little downsides, we shouldn’t let dickheads ruin something that can shave prescious minutes off of their commute (it all adds up) HELL It might even encourage more people to walk to work

the levels of passive aggression and huffing when a hapless tourist accidentally uses one at a normal pace will be off the chart. how long before you start seeing people with gopros stuck to their heads berating slow walkers and uploading the footage to youtube?

This one dude who used to walk a similar route to me at lunch. I swear down, that guy was the only person to ever overtake me in Reading, ever. I had to stagger my lunch break so as not to suffer an overtaking manoeuvre each day. However, I’m actually mildly concerned. I’ve not seen this lad for, say, half a year or so. While I’d like to be crowed Reading’s fastest pedestrian, earning it by default isn’t part of the dream. I’m assuming he’s a new job, all I can hope is its in Reading and that one day my hours and weeks and months and further increments of time’s worth of exercise one day pay off and it is he who is overtaken and it is I overtaking.

Maybe he’s eaten pies and gotten slower, so you don’t run into him anymore because he fails to keep the pace?

Presumably to exit the city?

Here’s the thing, though, he walked the other way, then would catch me up so there’s so many places I should be seeing this suddenly and hypothetically enplumped young man. I don’t see it. Plus, he was dedicated to the pace. You don’t even know. This guy had more pace. More.

Another reason not to go to Liverpool

Okay okay, fine, I’ll own up