Gig at the Invisible Wind Factory tomorrow night. Where would be best to park? I do’t really know Liverpool at all.

Gonna get there late afternoon so we can eat first, drive back after the gig. Where would be best and not too cheap?

Maray on bold Street for dinner. 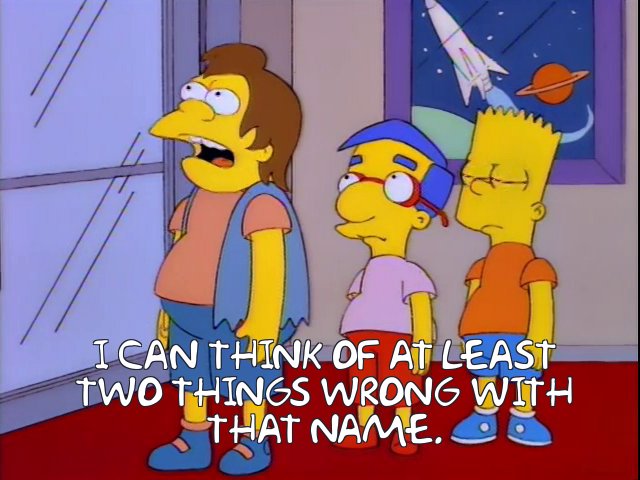 Invisible Wind is a ways out from the city centre and as a result I think parking is free on the streets near it. So you could park up in the afternoon and walk into the city centre for grub.

I can second Maray, it’s great.

I ate a pizza at Rudy’s in Liverpool recently and quite enjoyed it.

No idea where to park, as I don’t drive, but there should be somewhere near there as its all industrial warehouses etc. Also try and park near there for the above reason

There’s loads of good places to eat around Bold St. (maray as mentioned above is a good one)

Also Lynchburger in the Excelsior in Dale St, and the burgers and especially the salt & pepper tater tots in the Keystone, that one is probably the wrong end of town for IWF though

Lots of street parking around there

Not been to the liverpool one but Rudys is great

Reckon there could be a thread for places like this and Bundobust where you didn’t realise there was a chain of them.

There’s loads of them in that leeds/Manchester/Liverpool corridor

Thought Mowgli was a Liverpool exclusive then saw one in Birmingham New Street and I was like :o

There was a while where I thought the “-o lounge” was a small independent local café.

All fantastic info, thanks everyone.

Parked right around the corner from the venue, for free, and walked and ate an incredible pizza (and burrata) at Rudys. Where’s good for a night out these days? I’m there this weekend but all the venues I like seem to have nights on that I’m just not into - experimental jazz, drum and bass, electronica.

Staying in Birkenhead so might check out some stuff the wirral way too.

If you’re in Birkenhead you can go and say hello to my Nan and uncles as a day out.