Imagine being the worlds oldest person though! You could say “I hate young people!” and you’d mean everyone who isn’t you

My grandad died at 95, but more impressive is that he worked from when he was 14 until he was 94. His retirement job went on for something like 35 years

Mad to think my grandmas might have met people who were around when trains didn’t exist and Napoleon and Nelson were doing their thang.

We’re all gonnae fucking die of climate crisis so no.

the letter from the queen wasn’t even hand signed, surely she doesnt have to do too many of them!?

Fucking loads of them nowadays. Can’t cross the road without tripping over a centenarian 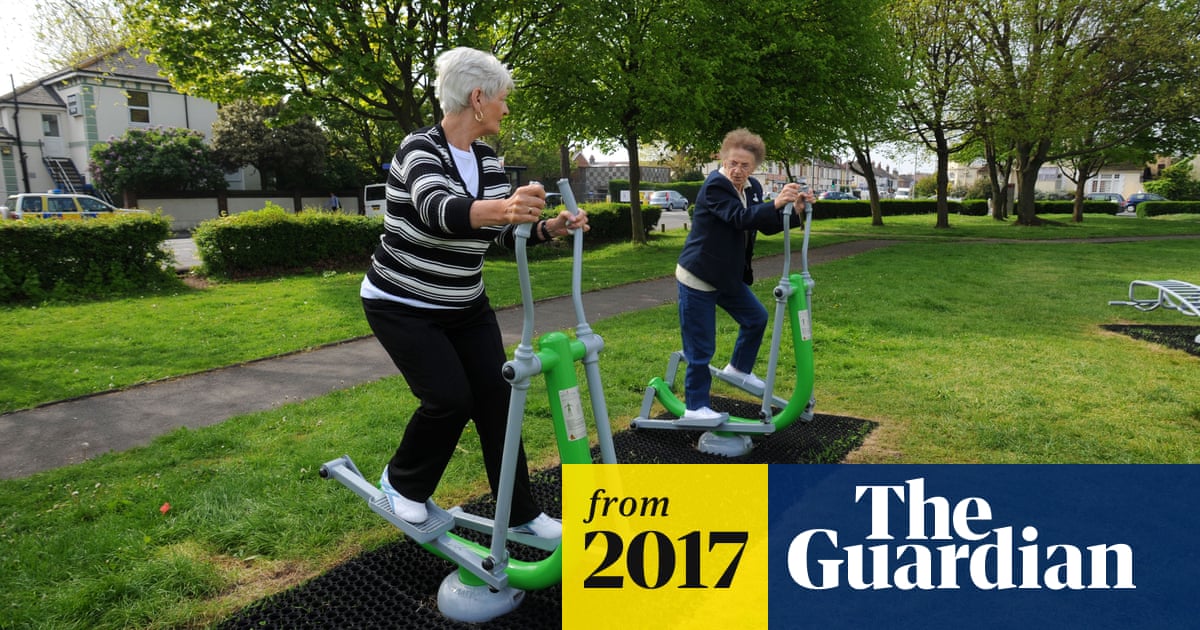 Number of 100-year-olds in UK has almost doubled since 2002, although overall rise in life expectancy slows

does anybody else here like to imagine their death year on their tombstone and it really freaks them out? like “Colin Mawson - 1987 - 2023” or something and think “holy shit that sounds plausible!”

My granny died earlier this year at 103. She lived in County Meath her whole life but was born when Ireland was still part of the United Kingdom. Had stories about combatants in the Civil War hiding out in the farm when she was a child. Was still absolutely full of beans up until a short illness, bless her.

sorry for your loss

this makes me think about what stories I need to keep in mind in case I get old. I don’t have anything too exciting but I could try to recall what it was like before the internet for people, that might be fascinating for kids in 60 years

just make sure you remember all the memes

pull up to my bumper baby, in your long black zimmer frame

Was talking to someone the other day who was shocked that there was a time before AIDS and that I was around at that time.

She was 50 years old when elvis released his debut

My great-grandmother was born in 1896 and lived to be 108. As a result, she was around plenty when I was growing up which was nice but it definitely freaked my nut in how the world had changed in her lifetime.

This is a great one.

She’d have been drawing her pension for three years when the moon landings happened.

I barely know any!

Only one I like is the Corbyn & May one