I’m (hopefully) meeting up with some old friends in London between Christmas and New Year. Some who live abroad are hopefully flying in to catch up with family. We’re looking for somewhere that does food and decent beer and ideally an outdoor heated covered space that we can book and stay for an afternoon (or has good places nearby to stroll to). Any suggestions?

What sort of area?

Crooked Billet in Clapton ticks most of those boxes I reckon, it’s not an unbelievably brilliant pub indoors but the outdoors is great and they’ve got some covered booths with heating at the back, which I’m sure are probably bookable or gettable if not at the time you’re looking to visit. Was trying to pop a photo on here but Dis isn’t playing ball. Beer’s decent and food’s alright

You’ve also got Millfields Park, River Lea, Hackney Marshes and Walthamstow Marshes a 10 minute or so walk from there.

Clapton probably sounds like a pain in the arse to get to, it’s 10 minutes from Liverpool Street if you’re that side of town though.

my first thought was the Earl of Essex in Angel but there’s no cover in the outside space - meets the rest of your wishlist though:

The Earl of Essex

The Stag in Belsize Park I think hits everything, assuming it’s not too far out of your way: NOT The Stormbird. Shit pub for twats. :safety_wink:

NOT The Stormbird. Shit pub for twats. :safety_wink:

Not sure what this is a reference to, but when it comes to boozers I definitely trust your judgement KG.

Alwyne Castle has a big outdoor area and some booths and umbrellas, heaters, etc. It’s near the tube and close to upper street which is pretty christmas-y. There’s new river walk, highbury fields, etc. nearby. 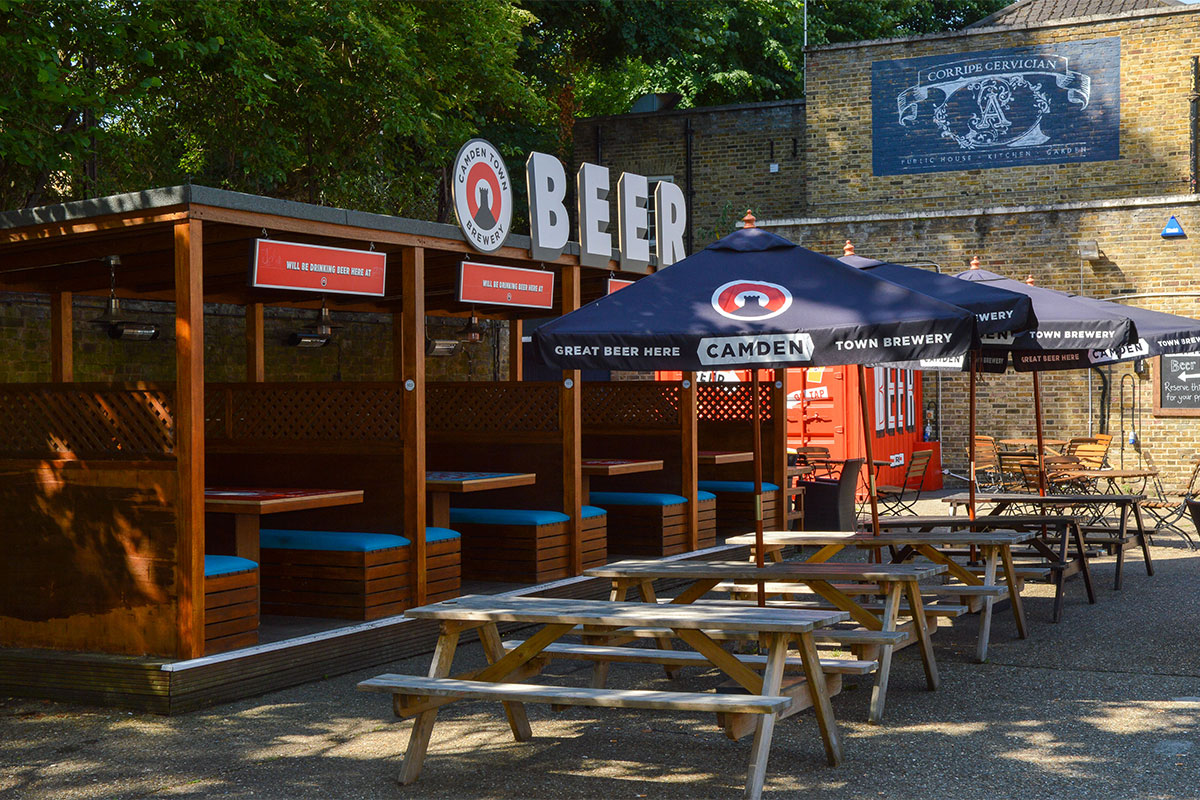 Damn, you missed the big discussion about the Stormbird. I would not go there unless you like 9.8% sludge beer served in thirds.

Aldgate Tap looks pretty good. Not been yet.
Kill the Cat on Brick Lane is good.
I also like Pride of Spitalfields.

Food - I really like Smokestak. Or just wander over to Whitechapel for a curry.

Aldgate Tap looks pretty good. Not been yet.

The last couple of times I’ve been to Brick Lane I’ve ended up in Juju’s. The atmosphere is nice and there’s some food trucks outside. There was a salsa class on in the bar last time I went which I thought was sweet, but your mileage may vary haha. I wouldn’t make it my local or anything but it’s a nice place for cocktails and fancy beer if you’re feeling flush.

Ah, shame. Fountain Tap isn’t too far a walk from Brick Lane though if you like that type of thing.