A* for the site visit to his statue.

Of course, the obvious Brighton one is making the distinction between the Lanes and the North Laine. Before Prince Regent turned Brighton into what it is now, it was just a fishing village with West Street, East Street and North Street bordering the Lanes (South Street got washed away in a storm). Around that was farmland, and Laine was an old Sussex term for a tract of arable land: 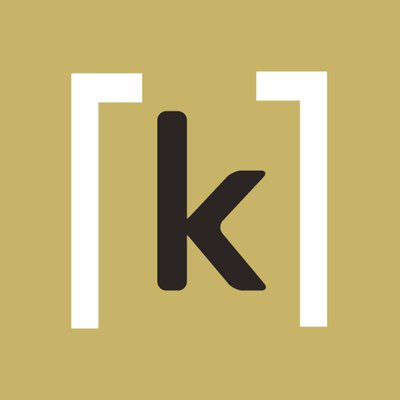 @TheKeepArchives
No 7 in our series tracing the history of #Brighton in 100 documents, a plan of the parish as it was in 1792, showing land in the tenantry laines. Spot the North Laine, Hilly Laine (Hanover), & of course the old town bound by North, West & East Streets (AMS 4106) #HoB100 #maps https://t.co/PpLNIfow57 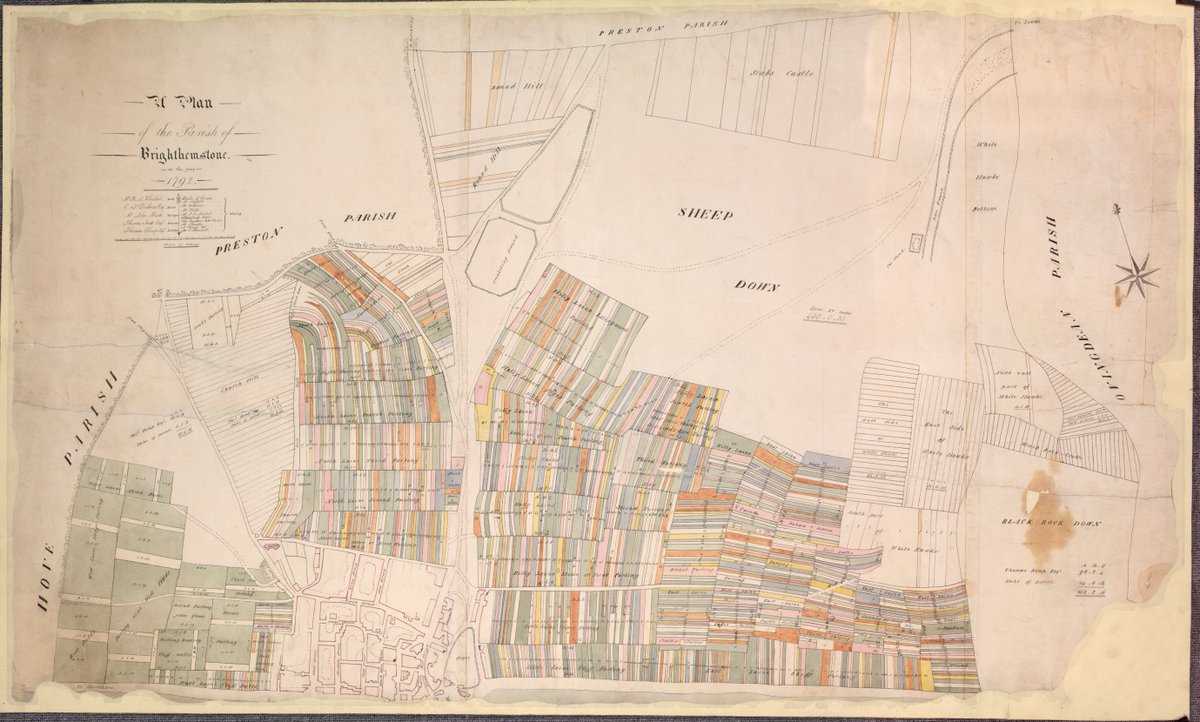 So when someone asks about the South Lanes, there’s no such place

Some really cool buildings around my flat.

Temple works is wild, Egyptian style, had a grass roof for sheep to graze on And a couple of towers that are based on Tuscan architecture The modern renovations are fitting all round it.

(I’m sure your airport fact does not necessarily equate with you being an airport fact loving nerd but some years ago the airport let me go inside the old control tower: Manchester Airport Control Tower — Skyliner: Alternative Tours of Manchester)

Oh, and Brighton has a secret lost river - The Wellesbourne

As you drive into Brighton there’s a Well on the London Road at Patcham which was the original source. It followed the route of what’s now London Road / Valley Gardens all the way to the sea (which is why Valley Gardens were never built on). There were waterworks built in the late 19th century and it pretty much dried up.

I’m not an airport nerd but this is great!

Stan Laurel used to live on my street as a teenager

Leytonstone’s most famous son is probably Alfred Hitchcock (or David Beckham). The Hitchcock family grocer’s store is no more, so the blue plaque is on the wall of a Jet garage. If you want to do some Hitchcock spotting, then there are a series of mosaics in the tube station. Here are some photos of a few of them: Leytonstone was in the news repeatedly during the M11 link road (now A12) protests, when a number of streets earmarked for demolition were made available on short-term lets for artists, and were then occupied by anti-roads protestors as well - at one point it had the highest concentration of artists in Europe, and several of them (Grayson Perry, Bob&Roberta Smith) remained behind afterwards.

I’ve had these mosaics on my to see list for aaaaaaages now. One day! <3

I live on the cusp of Battlefield and Mount Florida

Mouth Florida, comes from Mount Floridon which was a mansion house as gardens in the early 1800s. The house was destroyed by a fire in 1855 and became ruins. Then tenements and Hampden Park were built on the land.

We just paid for the census records to find out about our house. In 1911 there was a concrete worker who lived here with their wife and son and a domestic maid, then by 1921 the dude had died, as best we could tell, but the lady had remarried and the husband worked on the railways. The whole area is heavily influenced by the railway, lots of the terraces were built to accommodate railway workers. There’s a piece of public art that is just a big R, made up of people’s meaningful railway journeys. Which reminds me, a bit of a Scotland tangent.

My friend posted about an Orcadian book she’s reading at the moment (a sci fi written in Orkney dialect) and she shared a tweet by the author of Orkney history. I read it this morning and enjoyed it. Of interest to @Ella_Megablast perhaps too? 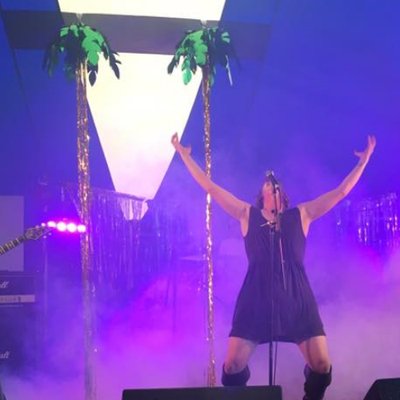 @HJosephineGiles
My book launches tomorrow. I'm truly overwhelmed by the interest & support it's had so far -- I never imagined anything like this. Thank you. Following this thread on language, here's one on Orkney's history, & the thinking on time & space in the book. twitter.com/HJosephineGile…

It's six days until Deep Wheel Orcadia is published, and pre-orders are landing through letterboxes now! An Orkney language science fiction verse novel is a queer thing, so I'm going to do a few threads about the ideas and inspirations behind it. First, what is this language?

I liked one of the linked tweets by a woman talking about Edinburgh and Glasgow as the furthest reaches. Hadn’t considered how annoying it must be to be talked about like that.

Very nice bit of house specific intel here. I’m doing a census-heavy bit of freelance research at the moment and find it takes me forever as I can’t resist looking into every single association I can find with that person. I want to know everything!

A lot of people don’t know about the network of tunnels in Brighton, between the Pavilion, the seafront, the Dome (now a theatre, but then stables for his horses) and his mistresses house (now the local YMCA)

The hidden network of secret tunnels buried under Brighton

Borne out of the Prince Regent's obsession with hiding from the public eye, the tunnels are just as mysterious as the man himself

unlucky do you know about the cottage in the middle of the woodland tenements?

I was obsessed with finding it for a while, and when I did find the entrance you can’t go in anyway.

Think I first heard if it through this book - I became a bit obsessed with retracing the author’s steps whenever I was up. The Great Stone Inn sells beer by the stone and ale by the pound.

The stone being a glacial erratic boulder that resides in what used to be an animal pound, next to the pub, in ye olden dayes. Originally the boulder was on the road outside the pub but was moved because, y’know, drivers can’t be trusted to not drive into things. Just down the road towards Longbridge is Austin Village. Yer man Herbert Austin, off of the cars, had a load of wooden bungalows shipped over from America and built the estate for his workers. Like a budget version of Bournville. To prevent the entire estate burning to the ground in case of fire, there’s a proper brick house every half a dozen or so houses. Not sure whether it counts as history or geography and is very much an example of the English being at it but I live close to the reservoirs where all the drinking water for Birmingham is stored. The water is carried purely by gravity along the 80ish mile Elan Aqueduct all the way from a bit of mid Wales, near Rhayader, that we decided to dam up and flood at the end of the 19th century. At it - yes, but it’s a cracking bit of engineering.

I love that statue! Lived just down the road until last September…

There’s not much going on in Brighton before then either!

It was only after a guy called Dr Richard Russell wrote an essay in Latin called De Tabe Glandulari about how the sea water here is meant to be good for you in 1750 that people started to visit from London, which grew to the extent that royalty started visiting