I have no idea why, but these lads are always over looked on here, criminally I think. Gorrilla Manor is good, Hummingbird is incredible, Sunlit Youth is brilliant, and Violet Street is melancholy bottled.

Anyway, they’re back, with a new single. 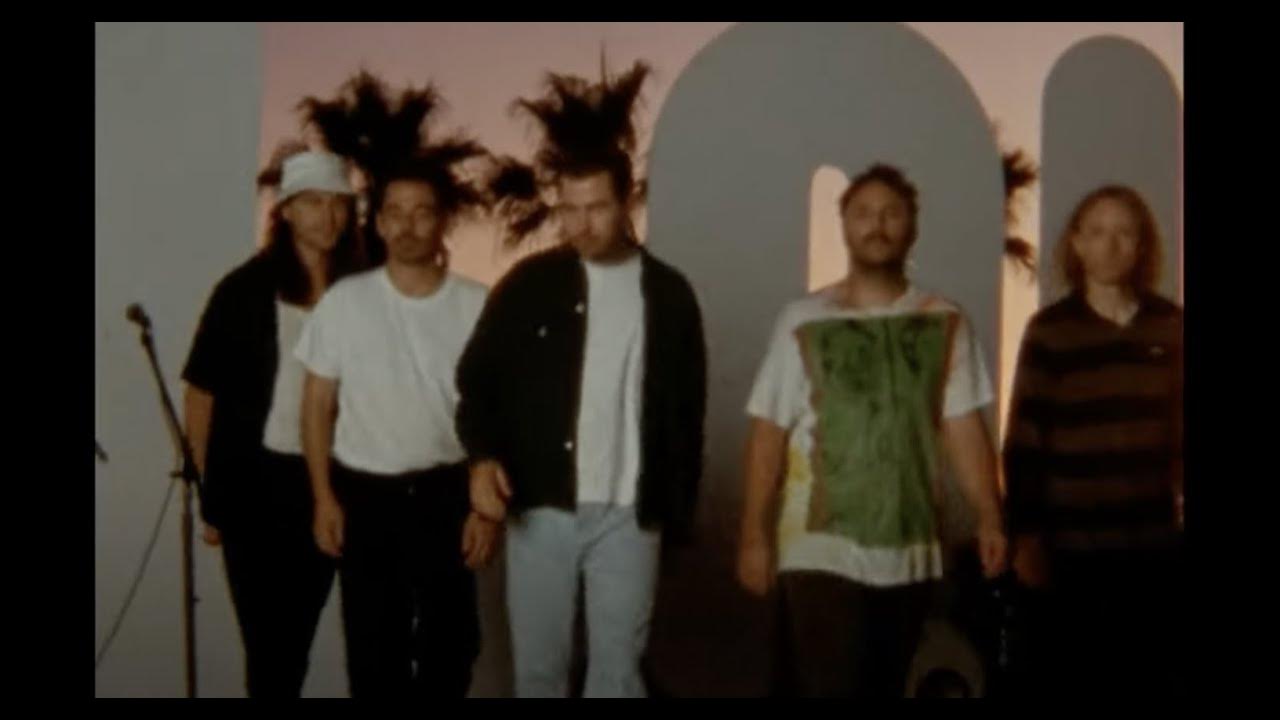 like gorilla manor when it came out and saw them at Tuts around then and it was a great fun gig. nothing that came after did much for me.

“When Am I Gonna Lose You” is an absolute banger.

When they played EOTR, they were on my must-see list, but torrential rain meant I cowered in the Tipi Tent watching someone else instead. Big regret!

gonna get back on them though

Loved hummingbird but didn’t listen to anything else by them. Will do now. 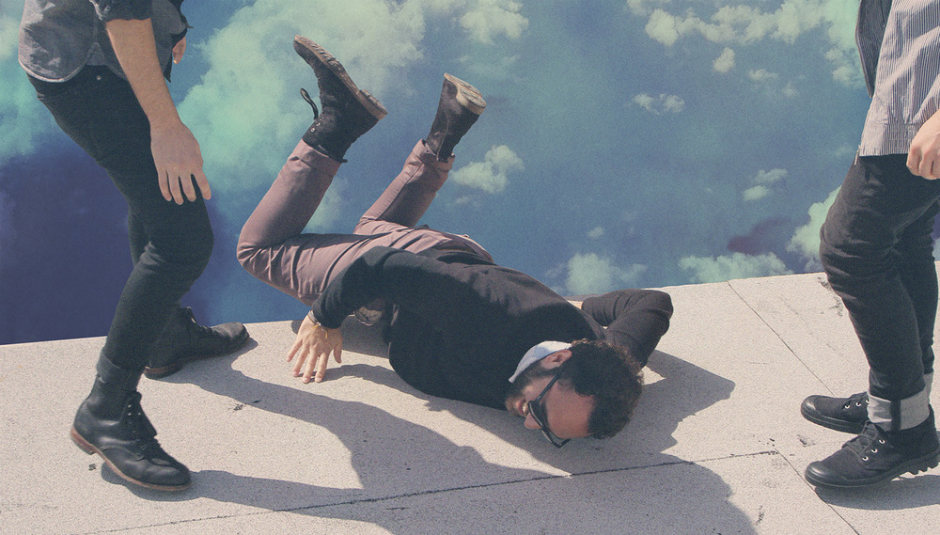 Rob Leedham pays tribute to his album of the year, and his late grandfather Geoffrey Harris

Hummingbird is a beautiful record and I don’t think they’ve managed to make an album that good before or since.

I saw them at Oslo before Violet Street was released and they were almost too good. I struggled to connect with it as a result despite loving them so much.

‘Cafe Amarillo’ and ‘Tap Dancer’ are my go-to nostalgia songs of theirs too. “I long for when the sun was in their eyes” / “I don’t know, everything was easier before. Take me back before I knew of artificial roses”

count me in the “nice band i like listening to but always forget” club!

There was a recent song that reminded me of them… forget what it is now. Great contribution as ever from me

One of my favourite bands. Love all their albums but gorilla manor has to be up there with one of the most complete debut albums in terms of nailing a vision perfectly first time. I think I must have been at the same Oslo gig as incomplete. Just an excellent live band and such a treat to see them play in such an intimate setting. I also saw kelcey doing his thing as jaws of love a few years ago at the moth club and it was probably one of my favourite gigs ever.

I was at that gig, it was great! Like you I’ve not gotten into anything else since