I know these have been around for a long time, but I’ve been really rinsing them recently. Find them genuinely quite good for working, very non-intrusive but good for blocking out other stuff. It rankles me because it’s basically anti-music, the modern day elevator muzak, but I can’t deny it works.

Perhaps kind @hip_young_gunslinger you might entertain us with some of your choice breakz?

Vaporwave has seen me through many days since lockdown

Been enjoying this one this morning 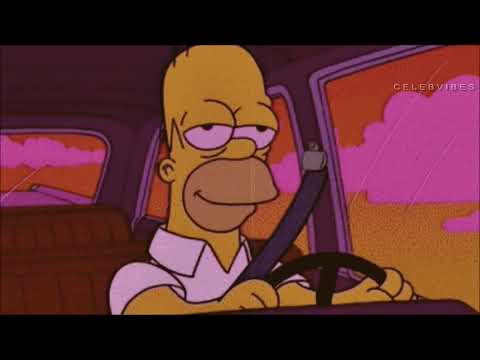 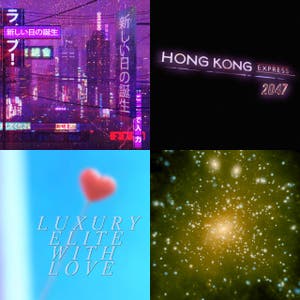 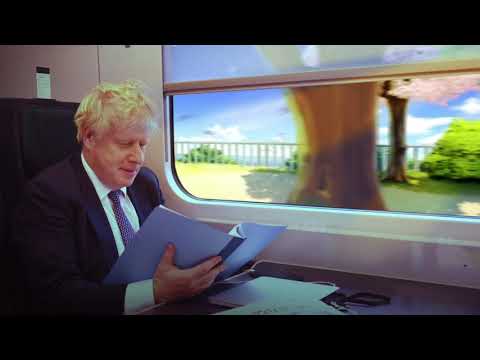 Just disappeared down a ten minute rabbit hole of 3hr+ hip hop / swing / trip hop / whatever youtube mixes. I’m heading back to MusicBee… (but thanks!)

weirdly i’ve got masively into this recently as well, both listening and writing.

I’ve put together an album / beat tape that’s out next week, here’s a couple of tracks from it -

i’ve got a playlist as well - Spotify 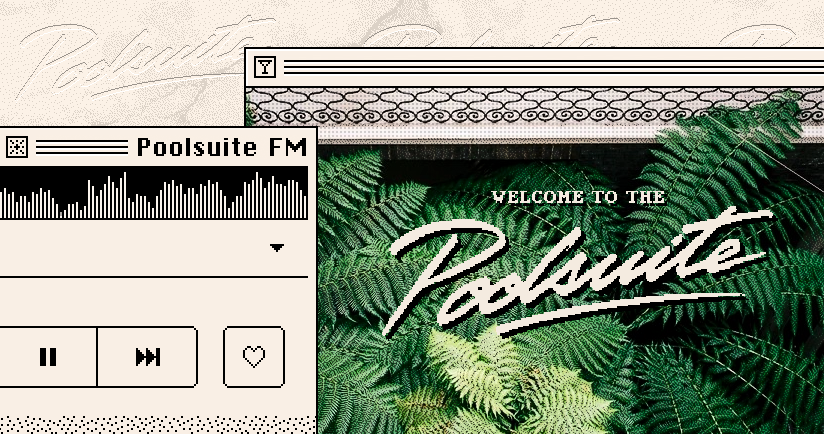 this is so up my street

Not sure I’d agree with this sort of stuff being anti-music, or muzak. Someone has spent time and effort making it so it’s as valid as anything else surely?

It’s an aesthetic that’s very easy and low effort to tap into, a bit like the “slow and reverb” stuff on TikTok/YouTube. Whether or not that low effort approach gets you anything good, and how much effort it takes to go from that bare minimum to something with “”“artistic merit”“”" is probably an unanswerable question.

I feel the same way about a lot of guitar ambient stuff. It’s really really easy to make a genre piece in that style - but it’ll be boring and bad unless there’s something else going into it.

Yeah that was a bit dismissive, obviously it still takes some talent to make. I guess a lot of it though could basically be procedurally generated in muzak style. There’s a synth wave playlist I sometimes put on Spotify that seems to entirely consist of artists that probably aren’t real in a meaningful sense? Hard to know where it comes from but I wouldn’t be totally surprised if a computer is heavily involved.

thanks! another couple of tracks out tomorrow i’ll link when the full thing is out next week. Completely different to what i’d normally make but was so much fun trying a different style and i’m really happy with how it’s come out. 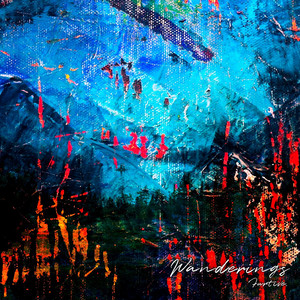 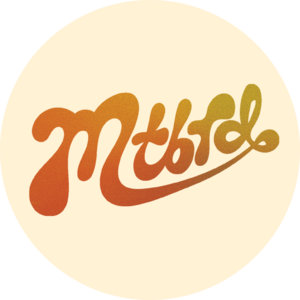