For those who loved their superb debut from last year, Loma have a new song out this week. It’s cracking.

Oooh super, so glad that their difficult personal circumstances have been overcome and that they’re carrying on making music together.

Unbelievably, she also has a Cross Record album test pressing, so looks like even more Emily Cross to come! Prolific!

I think it’s her band but if they work together on Loma I imagine they’re still pally enough that he helps out on CR too. The production and instrumentation side of both bands are a really big part of their respective sounds, so I hope that continues.

Emily Cross has just released a second track from Cross Record’s next album:

Woah! I didn’t know there was a new one coming out!

What do you make of the new album @funkycow?

It’s a slow burner I think. On about my fourth listen, and it’s fairly morose - feels like a cleaner Low (Double Negative). It’s not going to surpass Wabi-Sabi or Loma’s first but it’s good to see she has the artistic freedom to pursue something slow and contemplative (compared with the driving rhythm of Loma’s Half Silences). Very much looking forward to the full Loma album.

Me too, that last Loma single was so good. I like parts of this Cross Record, but haven’t really connected with it as a whole. The second half seems to grab my attention more, with Y/O Dragon being a particular standout for me.

This is absolutely spot on. The more I listen to it, the more it feels like Double Negative’s darker sister. If that is possible.

Looking to give this another spin next week.

Second ‘single’ from Loma’s newie due in October. Excellent follow up to Half Silences. Has a collaboration with Brian Eno described as ‘mantra like’ as the album closer. All sounding very enticing: 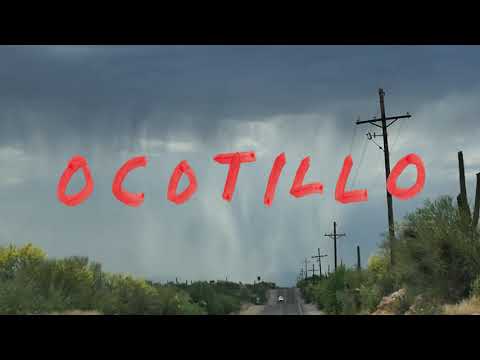 Looking forward to this, the new tune is very good.

Crikey this new album is a bit bloody good…

Right, not been listening to anything else the last three days. Probably should stop now. But this is absolutely wonderful. Highly recommended!

Also just noticed that Emily Cross put out an improvised Cross Record album back in May too. So diving into that now.

It really is very special. There is so much going on. Ocotillo could be my track of the year - each listen reveals something new.