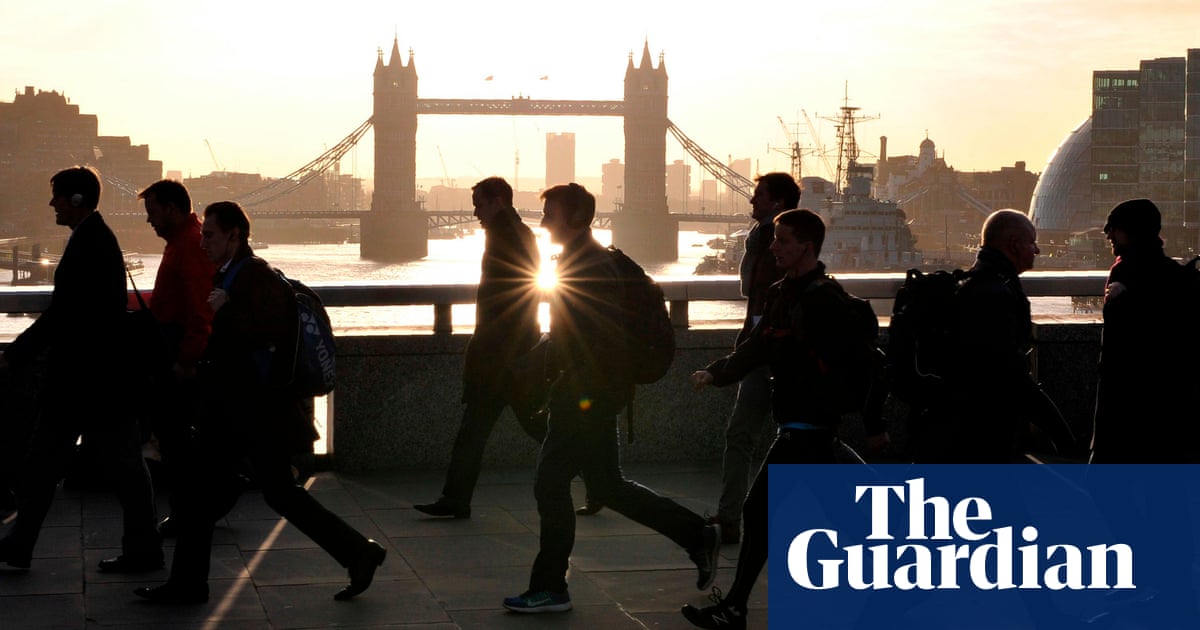 Londoners arrogant and insular, according to those outside capital

this sounds very different from the Scotland i know

they don’t have a singer, pal!

I think people who live in London, in common with those who live in other diverse cities, tend to be more open, outward-looking and progressive, compared to those that claim otherwise.

This sums it up well, I think:

what an arrogant and insular thing to say

I am easily overwhelmed by London, and I’m ready to leave after a day or two or visiting.

Can’t always put my finger on why…but I get this oppressive feeling of “everything you want, all of the time” and it just makes me crave home where my choice is listen to music or watch Netflix

Never sure why people suggest London’s a lot more multicultural than anywhere else. There are more nationalities in and more different languages spoken in Manchester than London, for instance, but nobody ever says Manchester’s particularly multicultural. Weird.

By far the worst thing about London are the vast swathes of quite weird people from other parts of England that move to live there in their 20s and start hitting every fad they get a sniff of, like drinking tabouli out of a wicker straw or something

By absolute number, it is London, but relative to its population size, it’s Manchester (or was, a couple of years ago) :

Hmmm. Don’t think any dissers actually live in London do they? Live in places like Dartford and zone 7

No human being will ever know the truth, for even if they happen to say it by chance, they would not even know they had done so

Think, as is often the case with The Guardian these days, that the headline doesn’t quite reflect the story.

The real story seems to be about prosperity and the effects of it in London on the rest of the country.

As a non-Londoner, it’s very easy to see the gap people have identified in the infrastructure, public spending, transport etc and you can understand why people from the outside would have these views.

However I think people might think of London as the city centre or Zone 1 or whatever those bunch of arrogant bastards choose to call it these days. I wonder if people from outside London consider the outer reaches of the city, if indeed they’ve been. Even somewhere like Manchester, the social and economic differences between the city centre and towns 20 miles away is clear.

basically out in Hertfordshire then yeah?