No, no…I can totally see the appeal and it’s only really my own personal experience that prevents me from being a convert. I’ve always been a visitor in London…and so I’ve either been guided by whoever I’m staying with…or trying not get lost when I’m on my own. Throw in some unconscious resentment re: how London dominates the cultural landscape and I’m never really going to get on with the place

As much as I love Leeds, I miss the choice of restaurants in London. Mostly I miss the bi bim bap place

Obviously not in the way Britain First dickheads would mean this statement but politically London stands as a totem of so much of what’s wrong with this country.

No investment there for another fifty years please

A slight disappointment about living in London is not getting to take part in these fantastic polls. “Pick one word that best describes more than 8 million people you’ve never met or interacted with.” Sure, no problem.

This was a very good joke btw guys

everywhere outside london can go fuck itself imho

I thought this could have its own thread but couldn’t be bothered to star it so put in it guardian instead. Glad it’s been picked up.

My theory is that while people outside of London are superficially more friendly with saying morning when you walk past each other in the street for example or chatting on public transport it’s all fairly surface and as my friend who moved from London to a northwest town but found it very hard to meet new people said: ‘they don’t actually want to be your friend though’.

Whereas in London while everyone’s in their bubble on public transport or wherever as soon as that’s is broken they’re actually quite open to engage with each other. I think a lot of it’s that chances are they might have moved to London from elsewhere and open to meeting new people more? 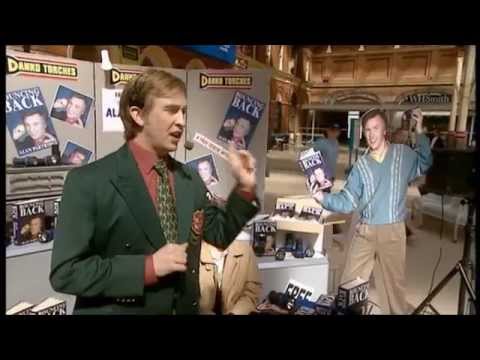 Probably shouldn’t apply stereotypical prejudices to the locals then, eh

i have enjoyed visiting Glasgow much more than visiting London

Just anecdotally having passed through once or twice a year, over the years. the infrastructure around the outskirts of London seem to be increasingly broken.

I live in London and I’m not nice. But most of those non-Londoners have never met me.

london (which definitely includes a vast swathe of brexiters)

I do think that their opinion of Londoners says more about them than it does about us.

The issue is that London is SO big that you’re never going to feel included by all of London, or even most of London. Londoners just get on with it, non-Londoners sigh from outside sad that they’ll never feel included.

I’d say that people are people.