Anyone else a fan of these dudes? Sad news about David leaving the band but understandable regarding his health and things.

The rest of the band are carrying on, however.

Interesting to hear that they’re going to carry on with a new singer in the future. David wrote all their lyrics, which are quite personable to him, especially The Blue, The Green - so, is it odd for a band to carry on with a different frontman, singing lyrics associated with the life and feelings of their previous one? 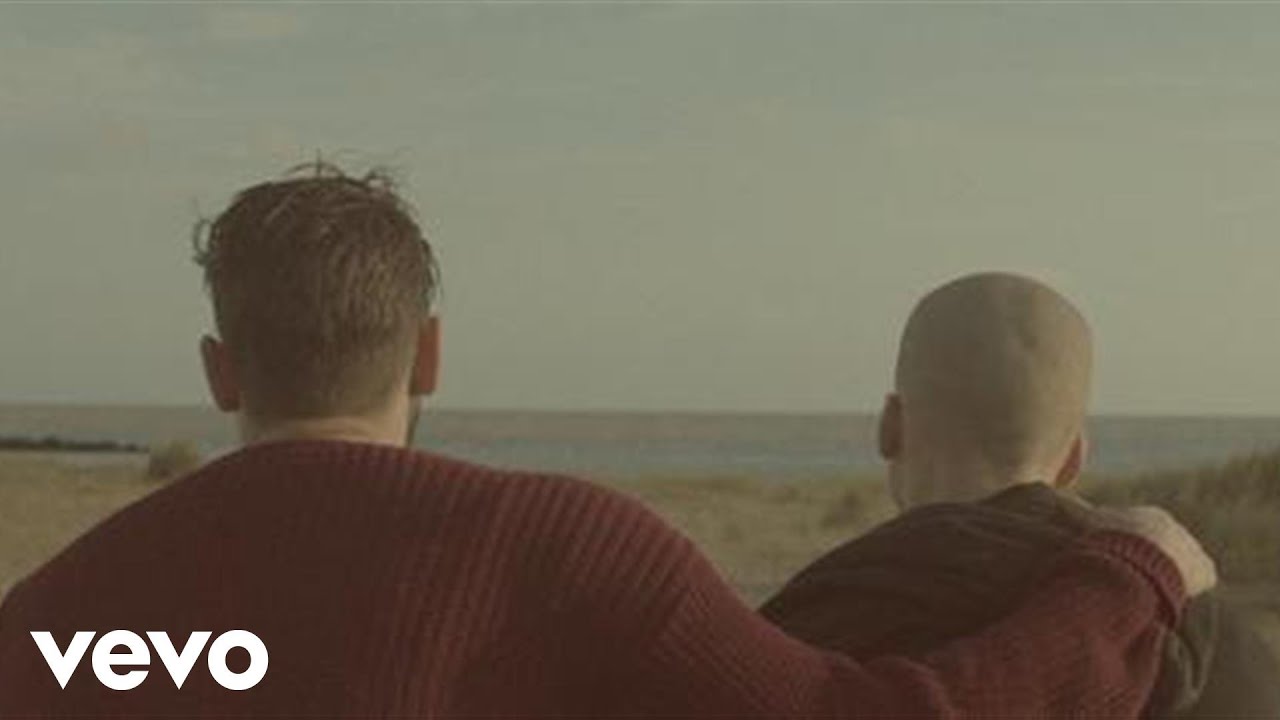 Kind of wanted to start a thread about them really, because they’re a terrific band and see if there was any mutual fans on the boards as I don’t think they’re talked about much.

Checking in to show some love here. Really liked these guys and reckon he’s in possession of one of the best rock voices the UK has produced for ages. Just really unassuming and powerful. Was saying to Shucks the first time I heard them was when Black Saucers came on on the radio and it made me feel like I was about 15 again! Found the track and played it on repeat, told all my mate about it and we all went to see them. Great great times.

Good luck to them all but I can’t imagine me loving them as much without him singing. They have learned how to make a fucking belting racket between them though so they could go on to do more. Great live sound, made me want to get my SG shipshape again.