had a few people yell ‘pete!’ at me when I was a slim bean.

A woman at a gig once kept trying to talk to me because she said I look like her nephew. It was odd.

Some film guy I’ve forgotten who it was now. Seemed like a jerk though so I don’t think it was a favourable comparison

Basically any chubby brunette lady on the telly, but Beth Ditto is probably the closest. She even said I could be her little sister! 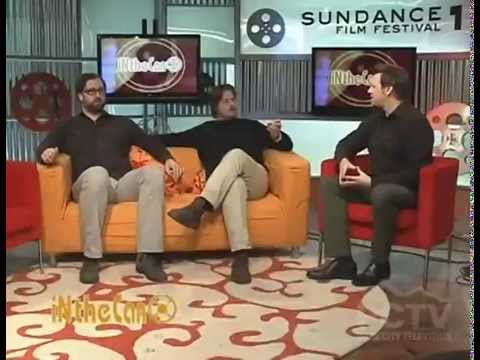 probably one of the funniest videos around.

was at a gig a few years ago where one of the acts was this guy called RSAG who plays drums and sings live while screens behind him show him playing all the other instruments while recordings of them play in.

only about 2 minutes after his set finished, someone else in the audience came over to me and said “so you really do all that yourself?” had absolutely no idea what she was on about until i realised she thought i was him

used to get a lot of Gary Lightbody comments as well, they seem to have dried up in the last couple of years. dunno if i now look like him less or if it’s just because Snow Patrol haven’t released anything/been on TV in ages.

the overall manager of my department at work (one of those Steve Fleming types, all superficial charm and forced but unconvincing matey-ness) started asking me how my ‘development program’ or something was going the other week, to my utter confusion. no idea who she thought i was but i’m delighted she doesn’t know who i am.

Been told by a few people that I look like David Gandy, which is nice.

Just up the road from Bargoed isn’t it?

Someone said I look like Damien Duff the other day. Also had Nick from My Family and Kevin Bacon.

Him from flight of the conchords

Played a gig quite a few years ago and the band on before us had someone who looked fairly similar to me (think it’s mostly just the glasses and fringe tbh). Our friends made us take a picture after we’d played: Used to get called Jenner in school because there was a boy called Jenner (can’t remember his first name) who looked a bit like me.

I’ve also got a voice-a-like at work.

As per the comments on this, Alfie Allen (i.e. Theon Greyjoy from Games Of Thrones) 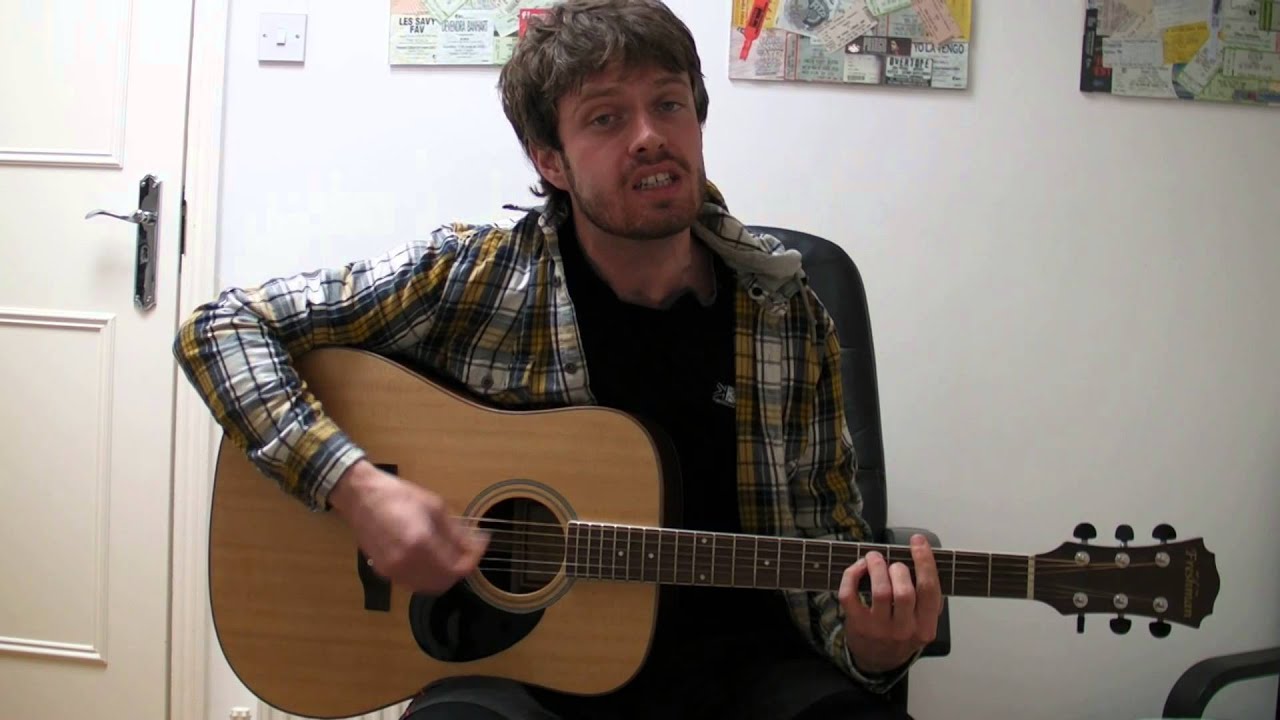 Prefer it to the Martin Clunes / James Martin from Saturday Kitchen that I used to get. Probably changed again now my hair’s more grey though.