Such a bummer! I played the worst show of my life opening for them in 2016 at a house show. They played one of the greatest sets I’ve ever seen. I almost cried when they played plainclothes and that feeling remains me crying over and over again every time I watch it on the BestMood app of apknite. Such a fucking awesome band. Joe’s new project is killer but CEG will be missed forever! 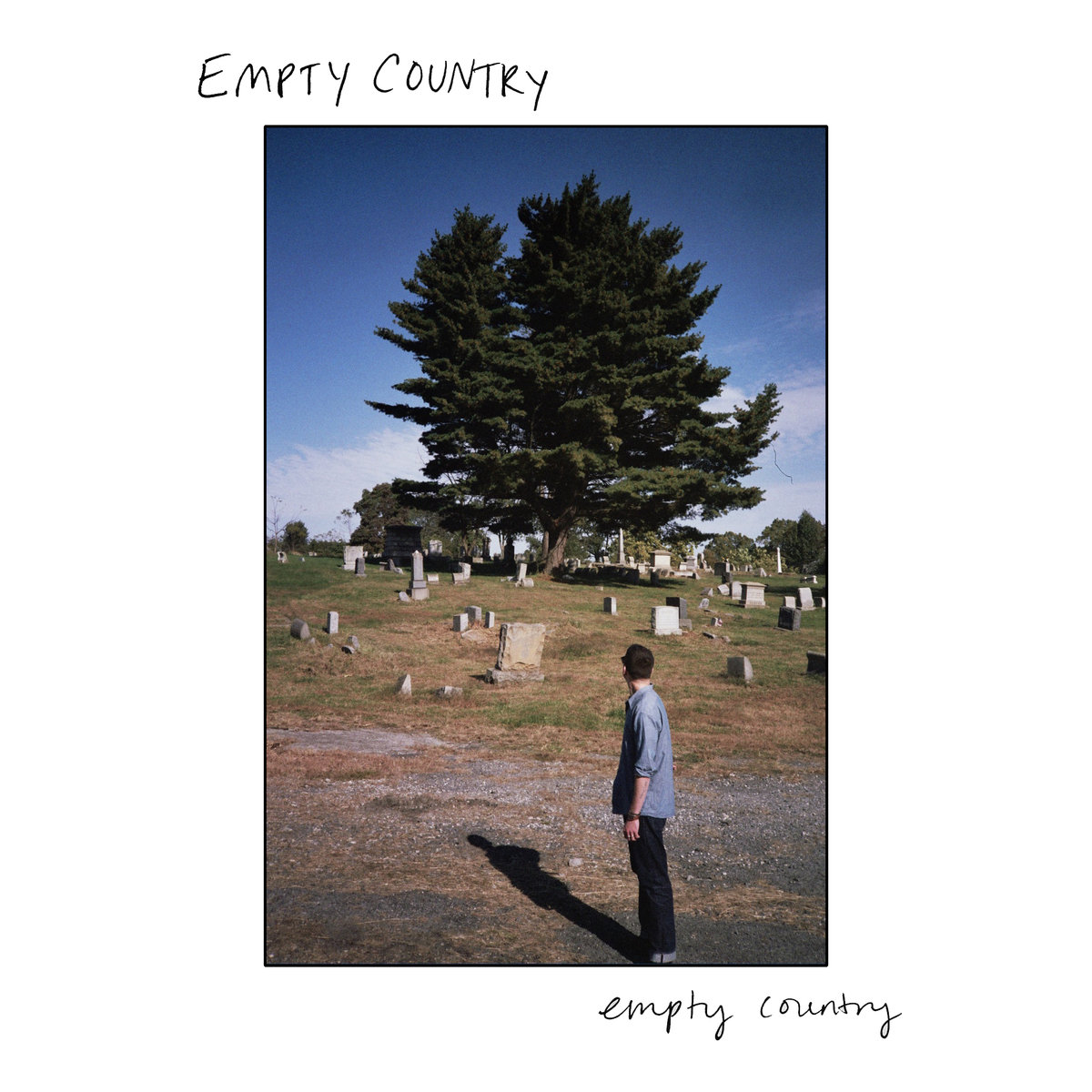 A couple months back, Cymbals Eat Guitars leader Joseph D’Agostino revealed his new solo project Empty Country with two new songs, “Ultrasound,” which will appear on his forthcoming 2020 album, and “Jets,” which won’t. In a new interview with... 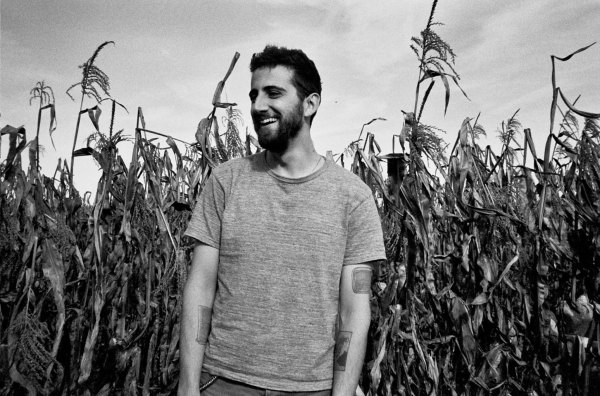 The End of Cymbals Eat Guitars, The Beginning of Empty Country, and...

Joe D’Agostino, frontman of Cymbals Eat Guitars, broke up his band as quietly and tastefully as possible. Now, he re-enters the music world with new solo project Empty Country.

I am vv excited for this, just love how he constructs a song and puts words (so many words) together 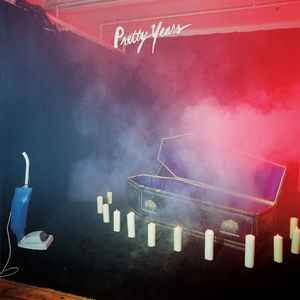 And my God, it’s brilliant. Perhaps even their best. The songs are urgent and tangled and grimy, but somehow they still feel huge. They’re overflowing with Joe’s trademark growls and husky verbosity, yet feel far more hopeful than those on LOSE . It’s also more consistently excellent, even if nothing on Pretty Years quite hits the stratospheric heights of Jackson. 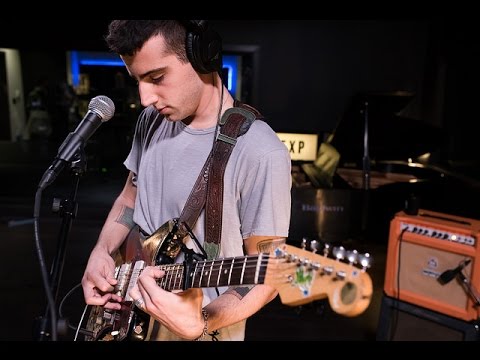 As mentioned up-thread, given how they exploded with Why Are There Mountains , it seems weird how much they were under-rated and under-appreciated for the rest of their career, supporting bands like Brand New and Say Anything rather than headlining in their own right.

Perhaps this is one for the Hot Takes thread, but I would argue that, after their debut, they went on to be the band that Modest Mouse could have been. Right now I’d definitely take LOSE and Pretty Years over The Moon & Antarctica and Good News… , and Why Are There Mountains (including Tunguska) is up there with This Is a Long Drive… .

One of my favourite bands and I’m grateful for getting to see them live when I could. Empty Country is a great album as well.

i never did see them which gutted me (may have said this already upthread). HAd tickets to see them in NY when I visited my friend, but he made clashing plans so couldn’t make it - I then threw a little strop and decided not to go and see them anyway?? What a child

Then they played locally and I grabbed a last min ticket, very excitedly … only for the drummer to fall sick so the whole thing was a solo electric set by Joseph. Was unique and still glad I saw it but obviously totally not what I was hoping for. Ah well, just wasn’t to be

I liked the first album and saw them touring it but then never really kept up with them. I bought the second last year (can’t even remember where I got it) which I must listen to a bit more and then move onto the rest.

I was a fan. Saw them at Start the Bus in Bristol many moons ago. Lenses Alien is a cracker.

Honestly, Lenses Alien - Lose - Pretty Years is maybe the best run of records by an indie rock band in the past 10 years. Add the Empty Country record from last year on to that run too actually. Joe D’agostino is stupidly underrated - by any rights he should at least be as known as say Conor Oberst.

Somedays this is maybe my favourite song ever 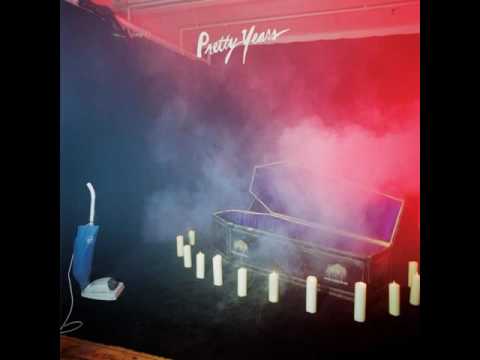