Looks like something exciting is happening in the world of SCIENCE 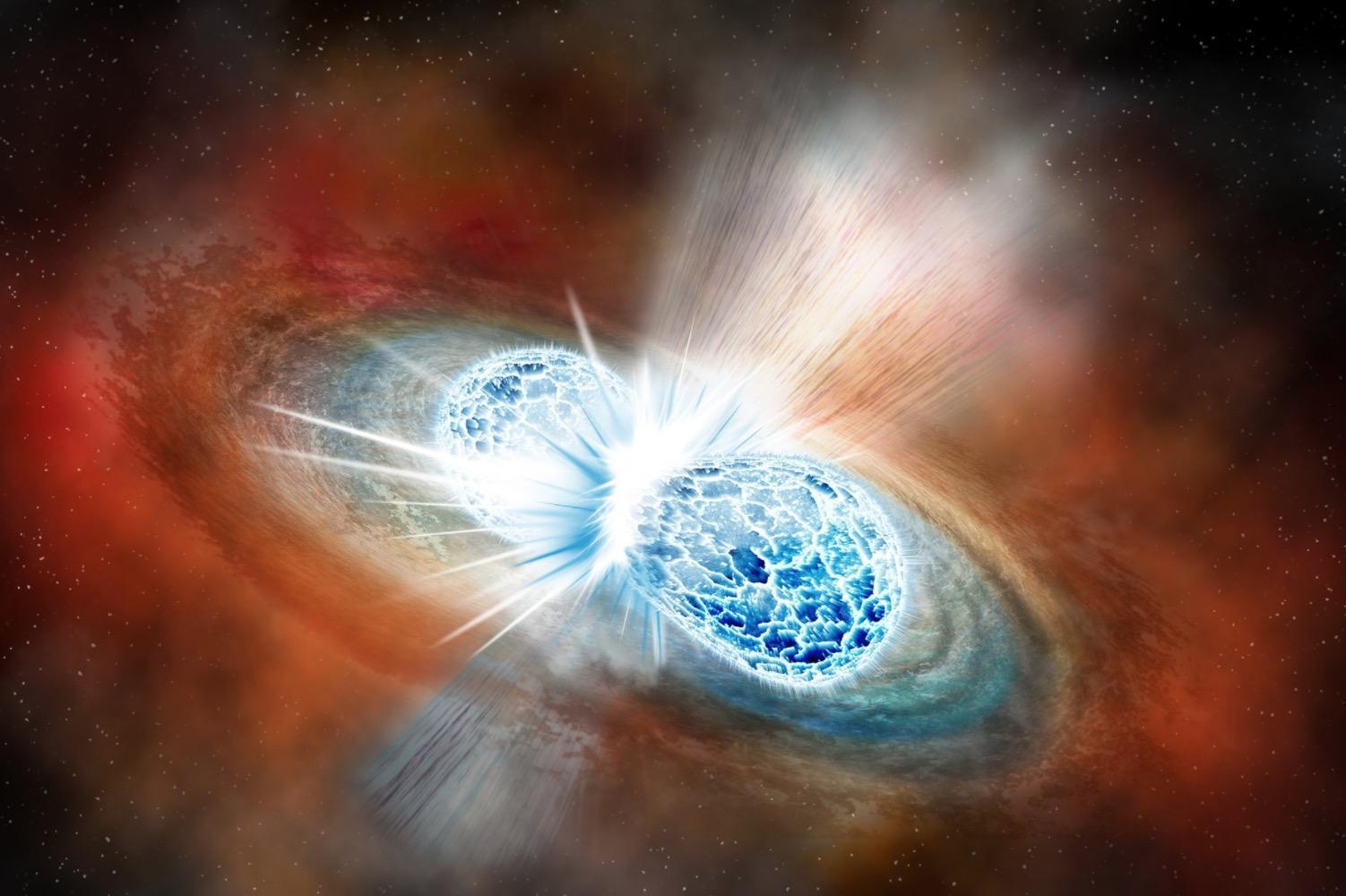 Scientists just saw two stars crashing so hard they made the universe wobble and...

Scientists have observed two stars slamming into each other deep in space, sending out huge amounts of gold in an alchemical explosion. The super-dense stars crashed together 130 million light years away, spewing out precious metals and other heavy... Looking forward to the Coldplay concept album about this this isn’t news, this happened 130 million years ago

Kind of, give me a couple minutes to come up with a joke response though , sending out huge amounts of gold in an alchemical explosion. The super-dense stars crashed 130 million light years away, spewing out precious metals and other heavy elements like platinum and uranium,.

This is just a quote from some Brexiter isn’t it?

you mean making the obvious joke ?

About time science managed to do something.

bit unfair on Jordan Numbers there

I’m claiming them as my own.

Yeah, well this dude is injecting himself with CRISPR edited DNA to GET HENCH

Biohacker Josiah Zayner is injecting himself with DNA at home. Now he’s providing the instructions and equipment for you to do it, too.

For real though, there is anther group iirc doing a similar thing - applications possibly for muscular dystrophy