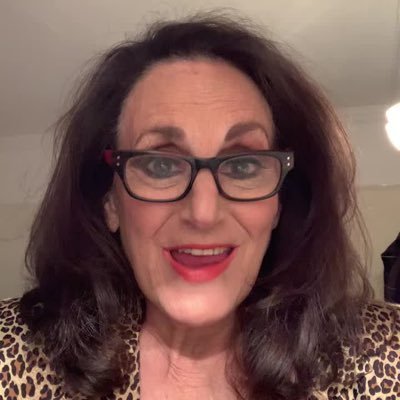 @officiallesleyj
Friends ❤️ No bad blood, no fall outs. Don’t listen to what you read in the papers. https://t.co/lfhWLZAMsk 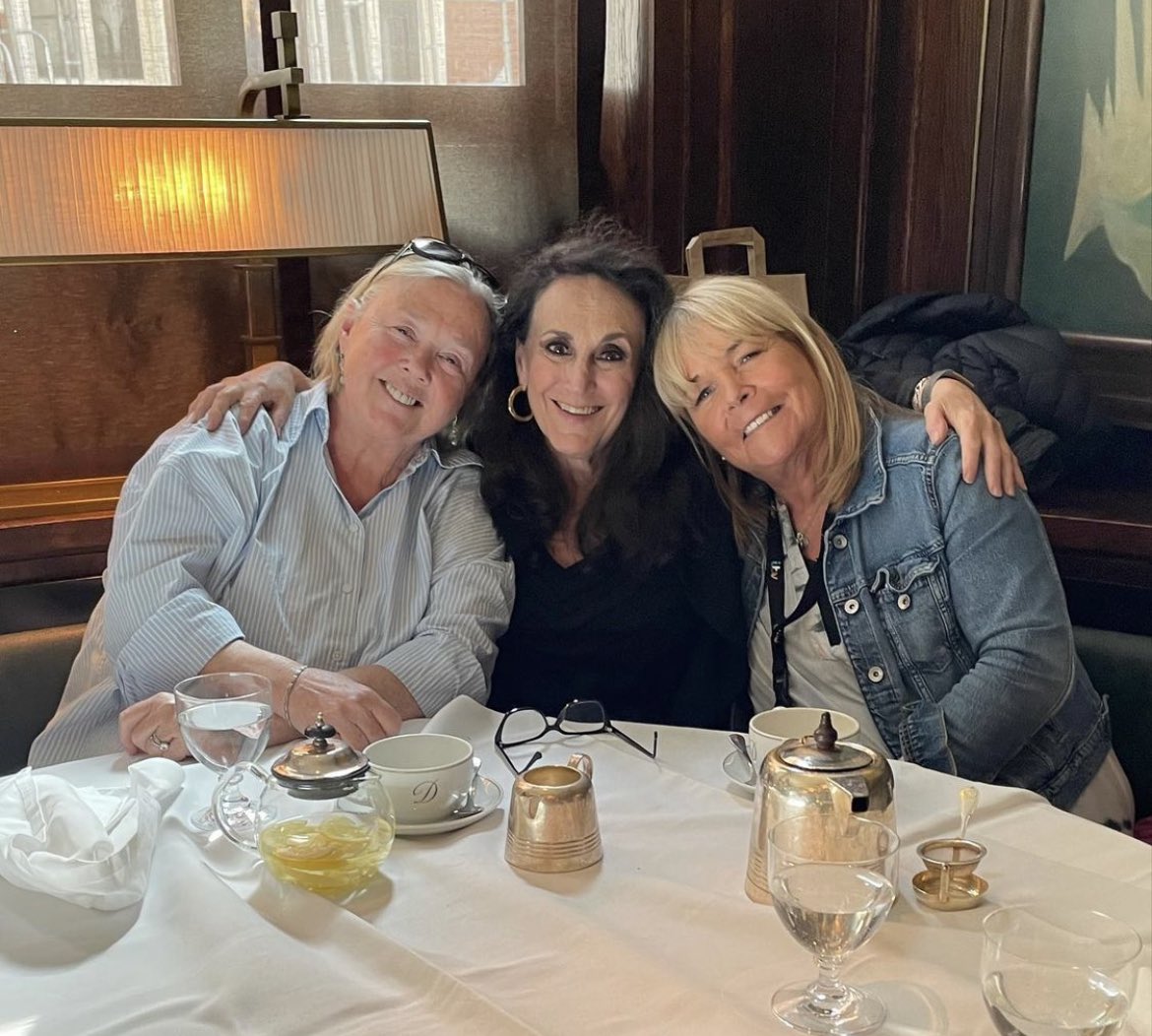 I have not read anything in the papers

Don’t listen to what you read in the papers.

What’s the story behind this?

think Linda needs to go to one!

Optimistic from Lesley that the papers are printing stories about the cast of Birds of a Feather in 2022.

For some reason I owned a copy of a book of the diary of her character in that programme when I was in secondary school. 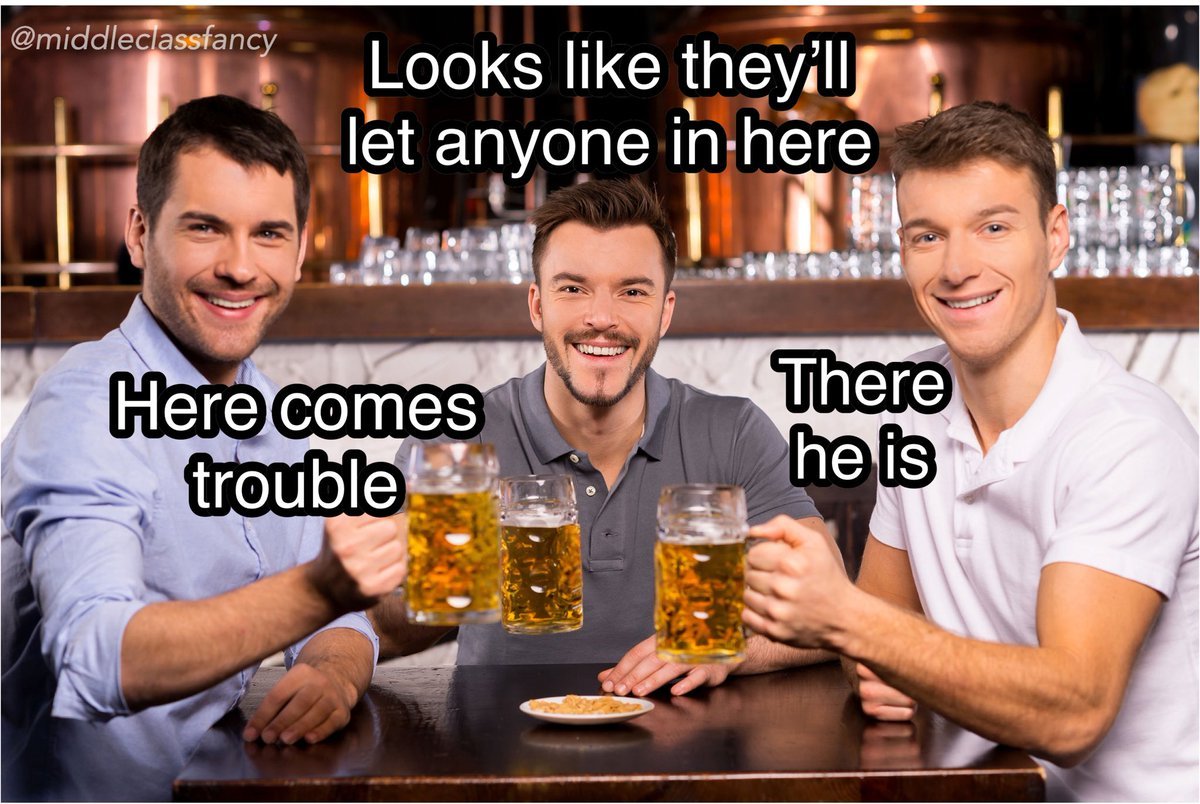 Pauline Perpetua Sheen MBE (née Quirke; born 8 July 1959) is an English actress who has played Sharon Theodopolopodous in the long-running comedy series Birds of a Feather from 1989 to 1998, and again from 2014 to 2017. For this role, she won the 1990 British Comedy Award for Best Newcomer. She was nominated for the BAFTA TV Award for Best Actress for her role in the 1996 BBC miniseries The Sculptress. Her other television credits include Maisie Raine (1998–1999), Down to Earth (2 Quirke bega...

Quite the first film role for Quirky

I wouldn’t have had them down as Weezer fans She’s always been a sophisticated one has Joey+ 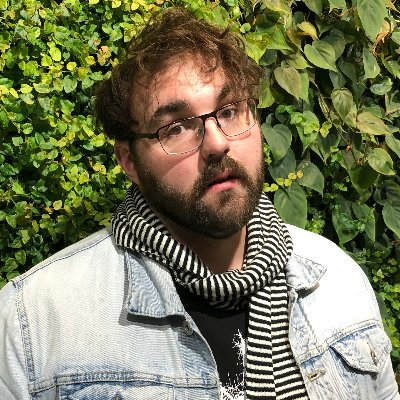 @HRFMichael
What Pauline Quirke yells as she storms out of another challenging meeting with the board of the Pauline Quirke Academy of Performing Arts https://t.co/biyfGSzdrL 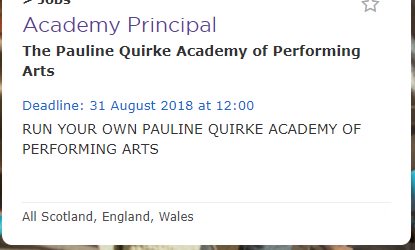 Always associate Ray Winstone with Birds of a Feather, as I thought he was one of the husbands who was locked up and featured regularly. Turns out he’s in two episodes of the third series as a prison warder.

Only Robbie and Garth are still alive.