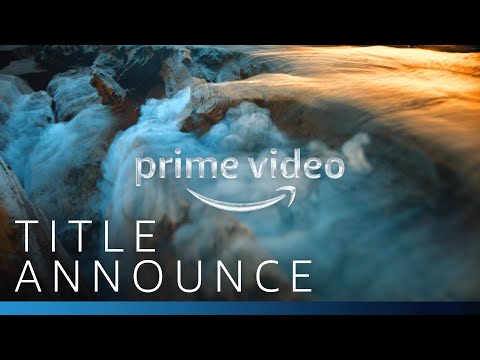 but we should probably have a thread to shitpost and speculate etc.

Actually found this little bit about the content on Wikipedia interesting

At the start of March 2019, Amazon revealed that the series would be set in the Second Age of Middle-earth, thousands of years before the story of The Lord of the Rings. Shippey explained that the series was not allowed to contradict anything that Tolkien had written about the Second Age and would have to follow the broad strokes of his narrative, with the Tolkien Estate prepared to veto any such changes, but Amazon was free to add characters or details to fill in the gaps between Tolkien’s works. The series is also only allowed to adapt and reference content from the Lord of the Rings books and their extensive appendices rather than any of Tolkien’s other books that explore the Second Age such as The Silmarillion . The Tolkien Estate retained the rights to the events of the First Age while Middle-earth Enterprises held the rights to the events of the Third Age (as seen in The Hobbit and The Lord of the Rings films), so the series was also not allowed to explore those.

That’s quite an impressive piece of subdivision by the Tolkien estate. I’d been figuring this was all working off stories in The Silmarillion so I guess that means we can still look forward to someone else rinsing those for cash one day.

Think it will probably be good if you’re big into your LotR lore.

No Beren & Luthien? No Ancalagon the Black? No Fall of Gondolin?

No Age at least had a few good tracks, didn’t they?

Well that teaser sounded good to me at least.
Morfydd Clark doing an Elvish and a Howard Shore score. Nice combo!
Quietly optimistic for this

It will be “family friendly”. No boobs, not super bloody.

Imagine working at the Tolkien estate, where your job is to have such a deep knowledge of his lore that you can veto ideas that are out of keeping with a series of made up events referenced in the appendices to one of his books.

Shore isn’t listed for the show but I thought that too.

That said the teaser music could just be Shore from a film.

Terrible news.
I shall change my vote from ‘good’ to ‘poor’ Not sure of how exactly the chronology works…

Will Melkor have already had his arse handed to him?

Has Sauron even forged the rings at this point and, if not, why is it even still called ‘lord of the rings’? Isn’t he still a glorified henchman living in werewolf hq at this point?

I want the lay of luthien and Beren and all that jazz.

I’m already unhappy and confused and I feel like grampa Simpson.

Sad for them that the movies spoiled the whole ending of the second age when Sauron gets his finger cut off.